Disney’s Star Wars Commander (Free), their take on the raiding-strategy genre popularized by Clash of Clans (Free), has just gotten its biggest update yet. No more are you confined to the dusty expanses of Tattooine; now you can play on four new planets: Dandorian, Yavin 4, Er’kit, and Hoth. In fact, this update is so expansive that they’ve added the “Worlds in Conflict" title to the game on the App Store. 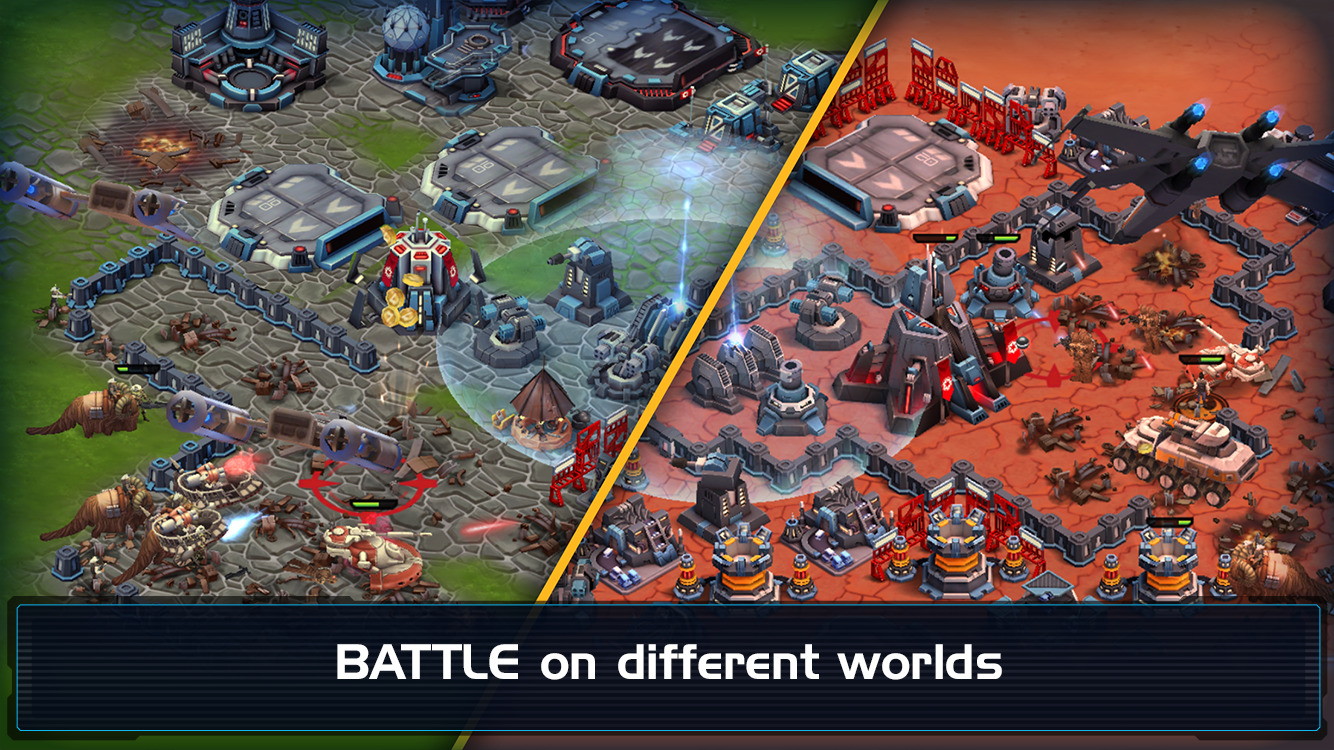 You’ll build out a Planetary Command building, allowing you to scout out these new worlds and relocate your base there. Different conflicts are happening on each planet, and both Rebel and Empire forces can fight to dominate the planets, fighting in leagues, and attacking rivals, getting rewards for doing well. You can only fight people on the planet your base is on, but it is possible to relocate multiple times. There’s now different leaderboards, so you can be the top fighter on Hoth, for example. There’s new social interaction features to coordinate with your squad, the leaderboards are now expanded out to more than just the top 50 players, and are segmented on a planetary basis. Each planet has its own new soundscape, too.

So, if you’ve been playing for a while, this might just shake up the experience of this eleven-month-old game. And in case you were curious: players have launched over 4 billion Stormtroopers at the Rebels during the life of the game, making them the most popular unit. They may not be accurate, but they’re countless!