When Scrolls, Mojang’s card battler, officially released on Android and PC last December, we were quite surprised that iOS was left out of the party since the developers had said the game was iOS bound too. Then, a few weeks ago Mojang announced that it was seizing development of the game primarily because of financial considerations. Even though the company will leave the servers on for another year, Scrolls is pretty much living on borrowed time.

Today, Scrolls developers finally revealed what happened to the iOS version. Apparently, Scrolls was ported to the iPad just fine and was even submitted to the App Store (presumably with a December release in mind). However, the way Scrolls handles accounts (requiring the player to register before playing) went against Apple’s guidelines. Although the developers say they had communicated with Apple before submitting the game, apparently there was a miscommunication (unclear whether the blame lies with Apple or the developers) and the game didn’t comply with Apple’s standards. While fixing the account issue was possible, the developers decided that the lengthy process wouldn’t be done before closing down the game’s development. 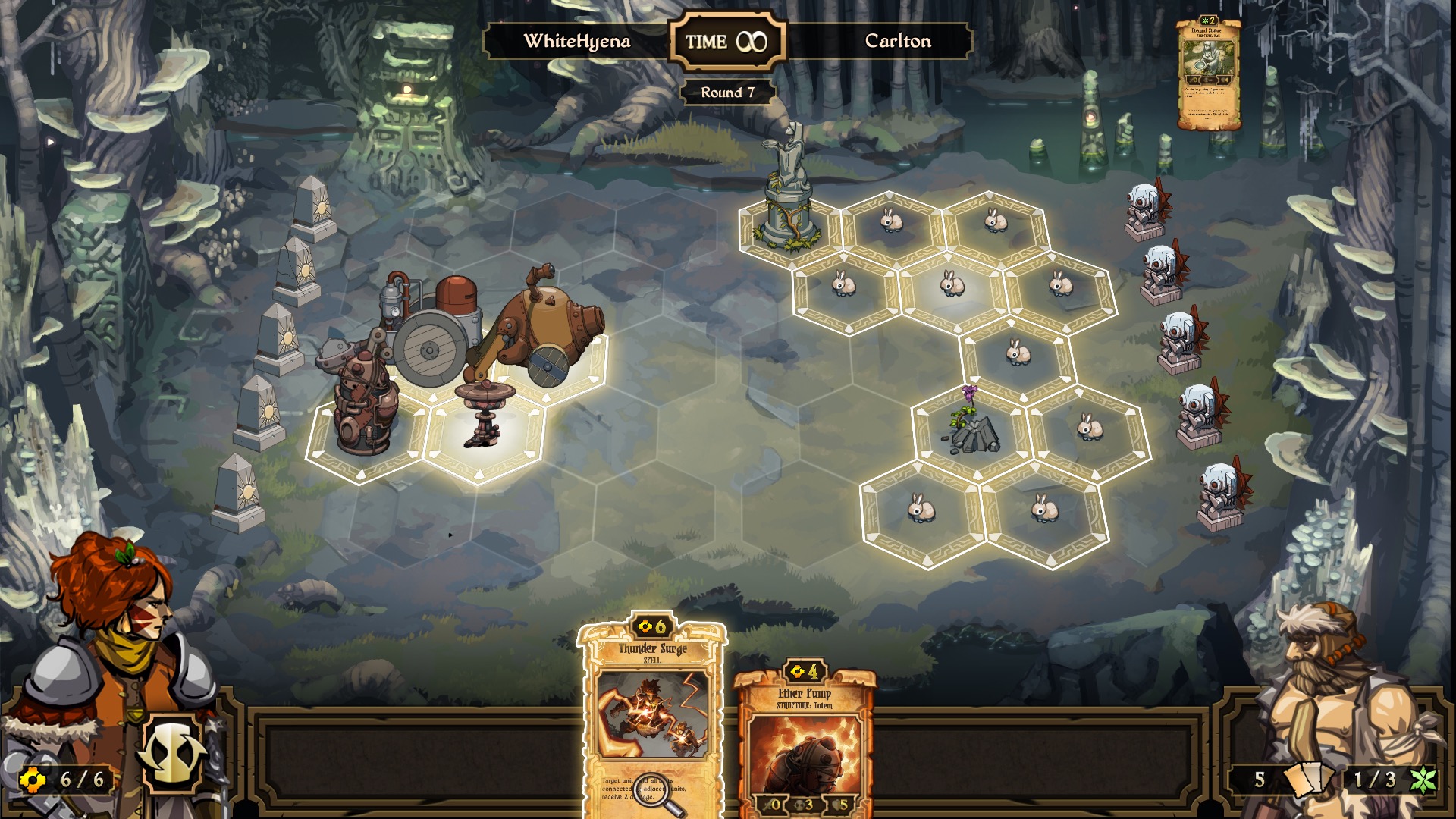