Would you want to have a game store whose games play on any device you have without downloads or plugins? Boondogl seems to think so, and it’s working towards achieving just that by using native web technology such as HTML5 and WebGL. And no, this service won’t be streaming your games from a server, like OnLive tried to do. According to Boondogl creator, Kermdinger Studios, Boondogl will work on pretty much any platform you can think of, which means gamers will buy once and then play their games on consoles, computers, and on mobile via the Boondogl app. The service will also allow gamers to play together regardless of what platform they use. At launch, Boondogl will work on PC, Mac, and Linux, with mobile, console, and VR headsets coming by Spring 2016. 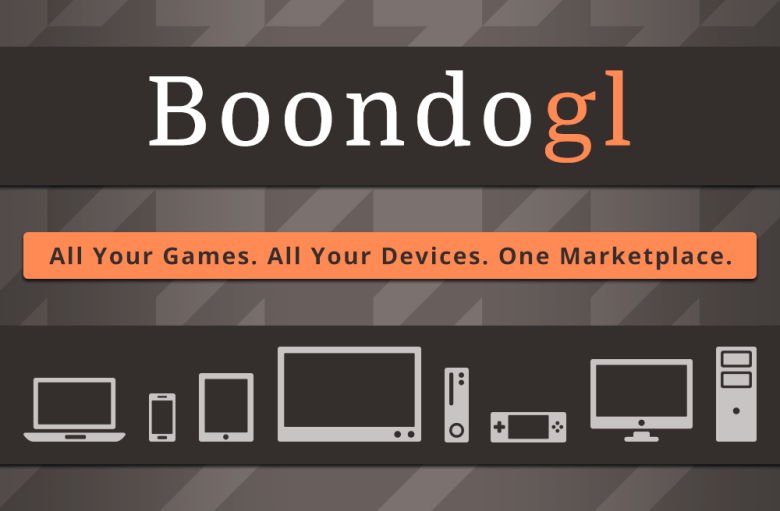 Now, I like what Boondogl’s preaching, but I’m skeptical not so much of the company’s ability to deliver on its promises from the technical side of things but, rather, of how well the same game can work across various platforms. We all know the horrors of PC games ported to iOS without the developers considering the nature of the touchscreen, so I’m a bit unsure that “agnostic" video games can take advantage of the strengths of each platform while mitigating their weaknesses. Nevertheless, I’m interested to see how Boondogl will look and operate once it’s out in the wild. The company has a demo out that you can try for yourself; I tried it, and it kind of works. So, we’ll see what the future holds, I suppose.