Do you want to know why the dedicated gaming system is not dead now, but soon will be? Because kids love tablets more than dessert, they’re doing everything on them, and to quote one kid in this report by Miner and Co. Studio: “Well, basically, the TV sucks." More and more kids aren’t watching TV, or wanting to use them at all – they’re quite fine watching videos and playing games on tablets. And that’s why dedicated game hardware is a dead concept walking. The consoles are dead, and mobile gaming will someday kill it. 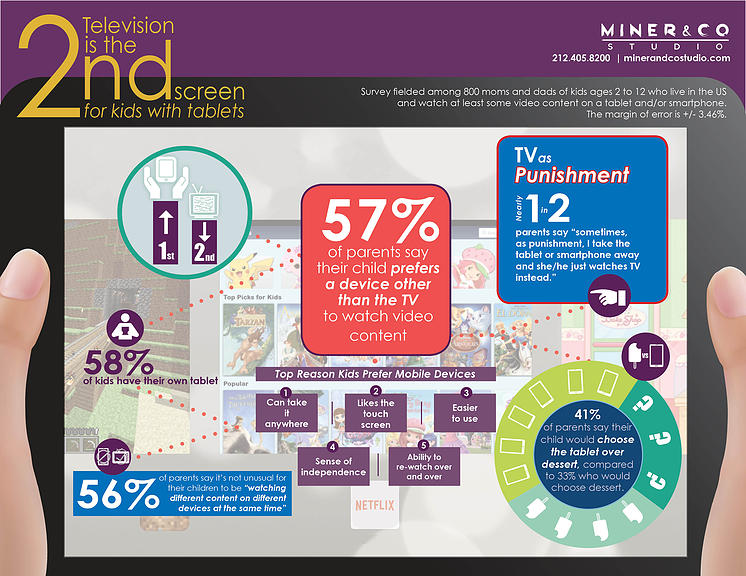 The video on Vimeo in conjunction with the report is a must-watch .

Think about it, it’s kind of like landlines or cameras with film. Think of how crazy those must seem to kids who weren’t around for them. I can hear the comments now: “Wait, you have to be tethered down to something with a wire to call someone, and you can’t text them? You can’t store a thousand photos at a time to the cloud? You can’t see your photos right after you take them? You have to take them to get developed somewhere? Why would you want to do that?" TVs and game consoles are like that for kids in the mobile generation. “You can’t touch the screen? You have to sit in one place to watch stuff? You can’t take this game with you? Why would you want to do that?" That’s what console gaming looks like to a lot of kids who didn’t grow up with it being the only way to play games.

And if you’re a company that relies on a passive display like a television, well, I feel bad for you. A new generation is getting their entertainment from screens they can interact with and have with them. And that’s why mobile gaming has such a promising future. It’s the norm, and console gaming is the weird outsidery thing that’s odd and inconvenient.

So if you wonder why all these companies are going mobile, it’s because that’s where an entire generation is going to be.