if you like car games on iOS, chances are you’ve played CSR Racing (Free), the great-looking drag racing game released in 2012 and downloaded more than 130 million times. Well, get ready for more drag racing as Naturalmotion and Zynga have just announced CSR2. The developers touted their love for cars and talked about how CSR2 aims, in a way, to realize players’ fantasies of owning not just one multi-million dollar super car, but enough to fill a whole garage. The developers have made the cars very customizable, from paint and brake calipers to choosing the real life manufacturer and model trim options. Going for the utmost fidelity, the company worked closely with the likes of Ferrari, Lamborghini, McLaren, Pagani, and more to create faithful reproductions of the cars’ exterior and interior. 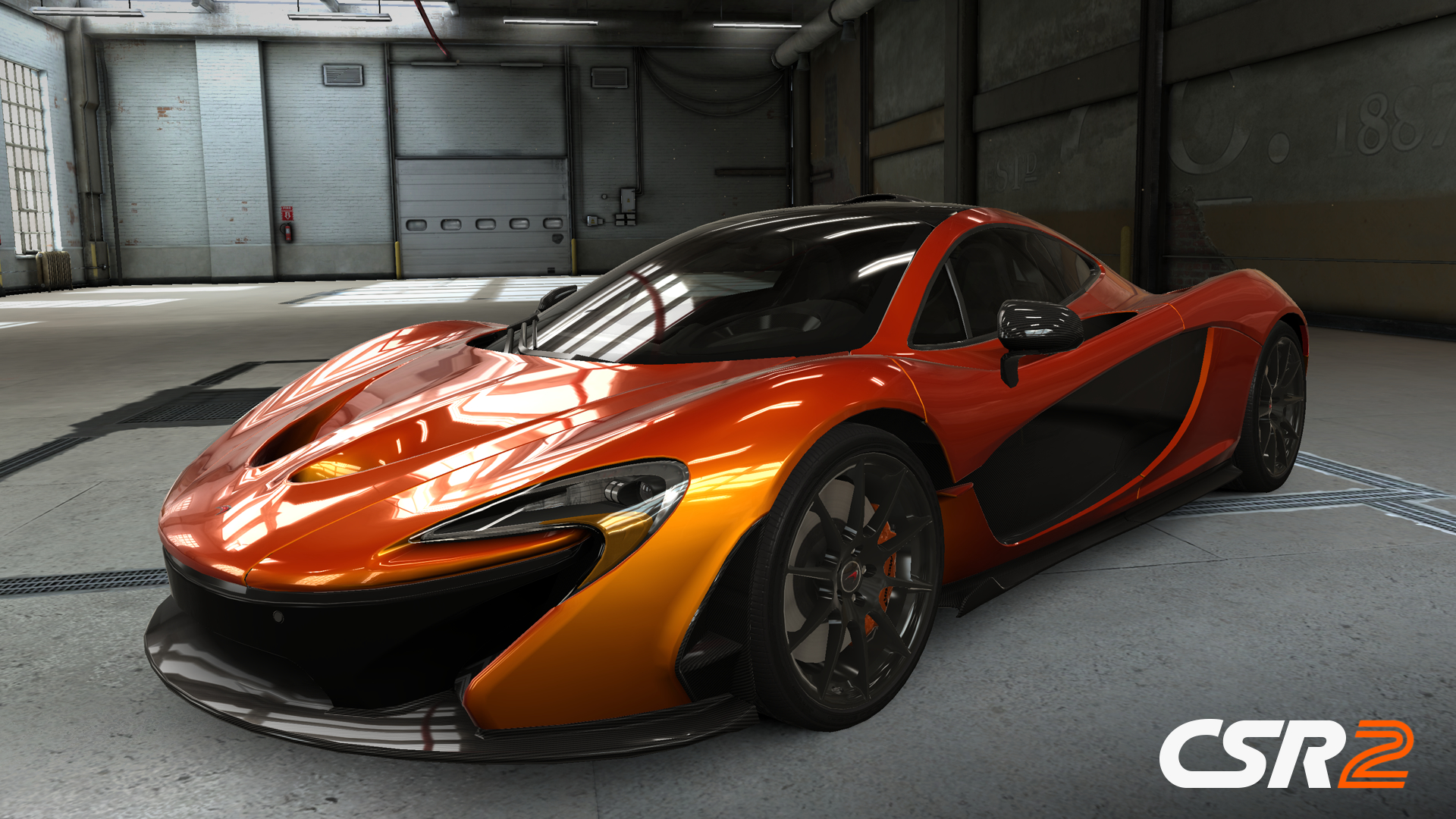 Naturalmotion achieved this graphical fidelity through the use of advanced shading and lighting effects, such as using physically based shading to simulate the interactions of cars and light sources. Judging from the trailer (which, of course, doesn’t show much), the game’s graphics look like the kind you use to show off your latest iPhone or iPad. These graphical advancements, Naturalmotion claims, help immersion and make the whole experience of driving these cars believable. Talking about driving, the game will still center on drag racing, the “purest form of car comparison" according to the developers, but Naturalmotion does plan to innovate more in CSR2, though it will announce those details at a later date. While this franchise is more famous for its gorgeous graphics than for its gameplay (although the gameplay was fun too, if a bit repetitive), I like that Naturalmotion plans to tamper with the previous game’s recipe. The game will enter its first of many soft launch phases soon and should launch later this year as a F2P game, of course.