Nekki Games has announced that their extremely stylish side-scrolling runner Vector ($0.99) will be getting a sequel later this year. Like Nekki’s other popular mobile game Shadow Fight 2 (Free), Vector relies on silhouetted characters with extremely smooth animations to give the game a really unique and stylized look. Vector also has quite a bit more depth than your average runner, with special abilities for your character, unlockable gadgets, and even an interesting storyline to follow. Here are a few screens from the upcoming Vector 2. 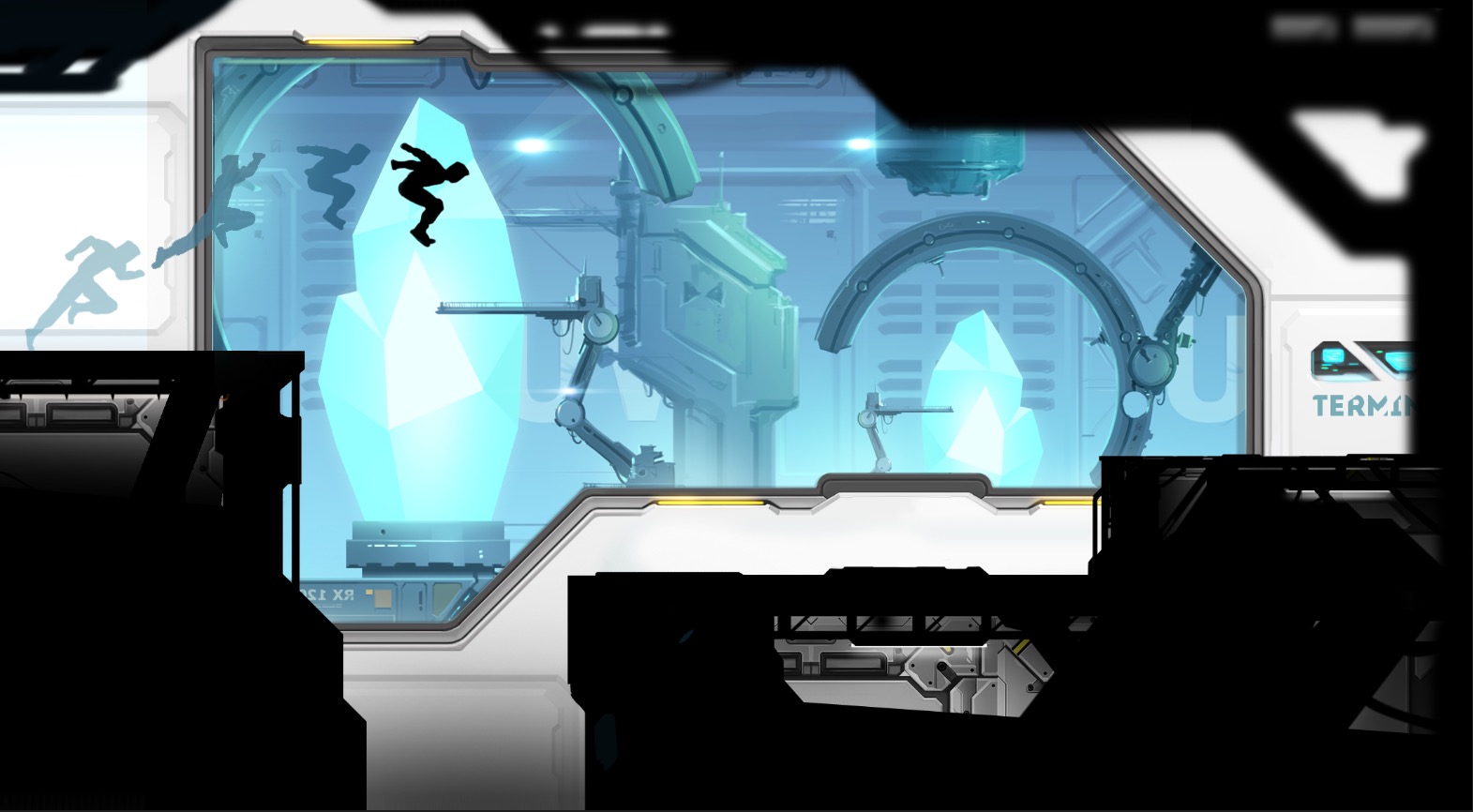 In addition to those core concepts that made the first Vector a hit, Vector 2 will introduce some new ideas to the fold. These include procedurally generated levels, plenty of new gadgets to unlock, and new locations to run through. All pretty standard stuff that you might expect from a Vector sequel, but Nekki also mentions that they’ll be adding roguelike elements to the game. Vector 2 producer Oleg Egorov says “While working on Vector 2 we try to stay true to what makes Vector a great game, but also we put a great effort to improve its formula by making each game session as unique as possible. We’ve found that roguelike elements fit perfectly with Vector’s core gameplay." Well, alrighty then! You know we here at TouchArcade aren’t shy about throwing the word roguelike around, and I’ll be interested to see exactly how that fits into Vector 2‘s gameplay. 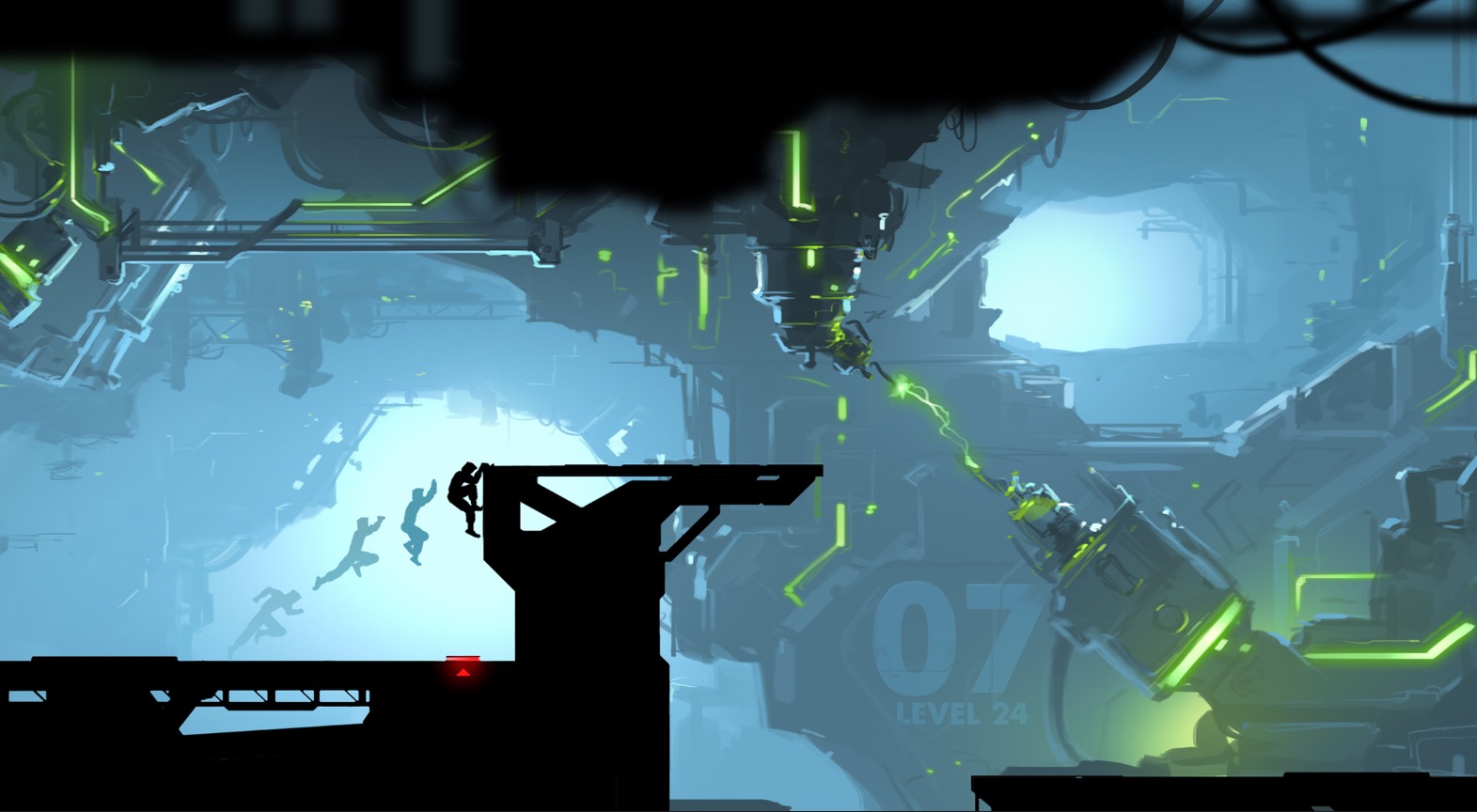 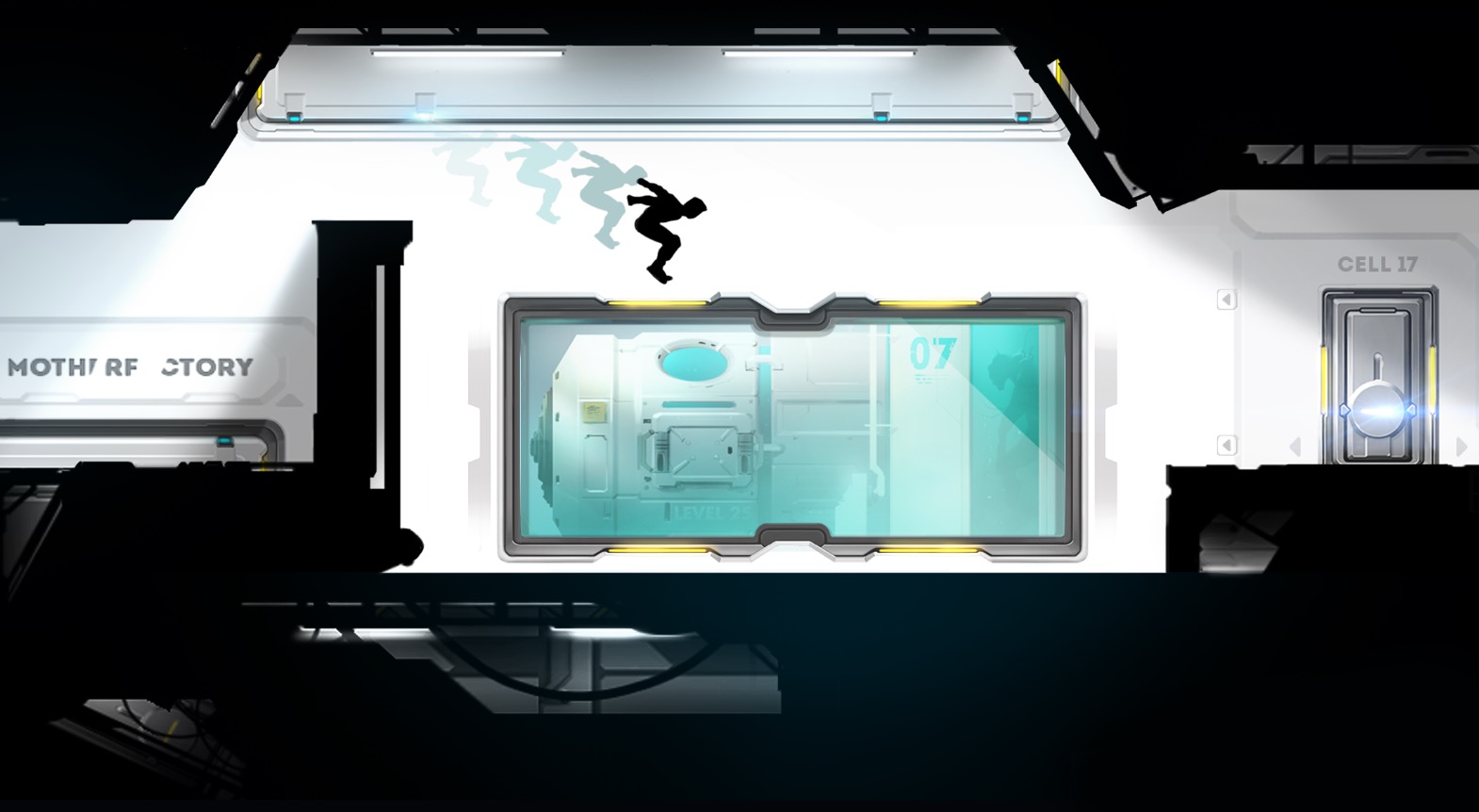 Nekki claims that the original Vector has more than 70 million players worldwide to date, so it stands to reason that there will be a lot of people interested in the sequel. I enjoyed the original Vector quite a bit when it launched back in 2012, which seems like forever ago, so I’ll be looking forward to more on Vector 2 myself. The game has a planned release window of autumn 2015 for both iOS and Android, so stay tuned for more on Vector 2 in the months that follow.