Solforge (Free), the CCG wih the clever card-leveling mechanic, is about to release a new card set that is bound to shake up the current meta. The new expansion introduces the Darkforged, a mysterious group whose dark power links them to each and gives them strength in numbers. However, that dark power occasionally has a mind of its own that twists its users, which means expect to have these new cards turn on you occasionally. Stoneblade has been previewing some of the new cards, and they look fantastic. Solforge‘s art been improving with every new set, and judging from the preview cards, Darkforge Uprising will definitely raise the bar in the art department even more.

Solforge is continuing to expand its card collection almost non-stop, and I’m pretty sure it’s the most often-updated CCG on the App Store. Even though the game’s UI leaves a lot to be desired (it was put together hastily in the beginning of the game’s development, and it shows), the developers plan to overhaul it sometime this fall when the game launches officially. The upcoming UI update makes me hopeful that this great CCG will finally get the attention its art and mechanics deserve. The new set can be pre-ordered from Stoneblade’s website, and I expect the expansion to be out very soon. 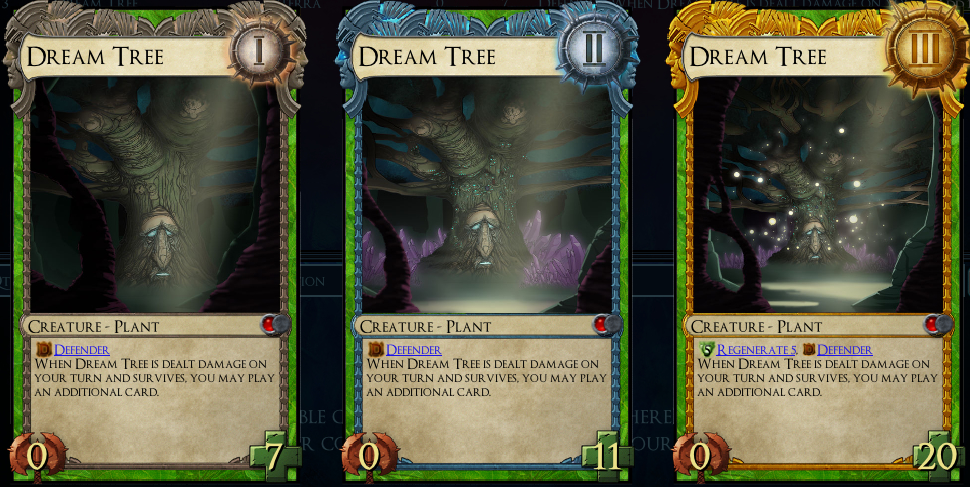 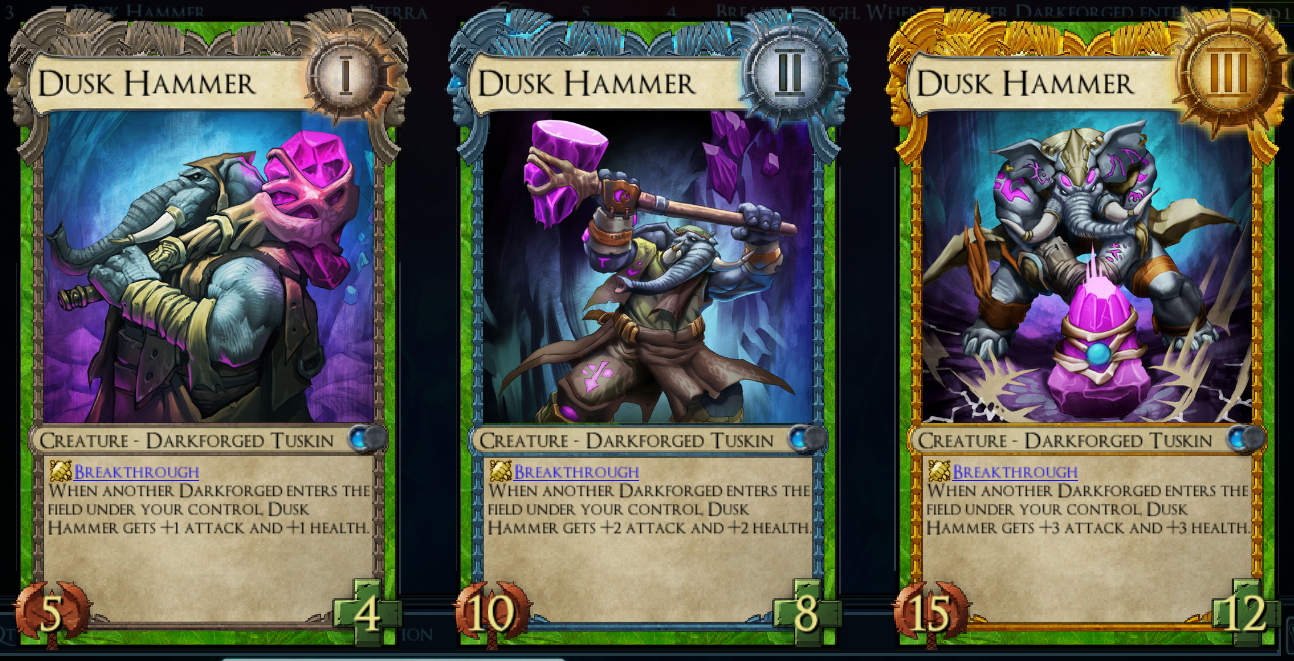 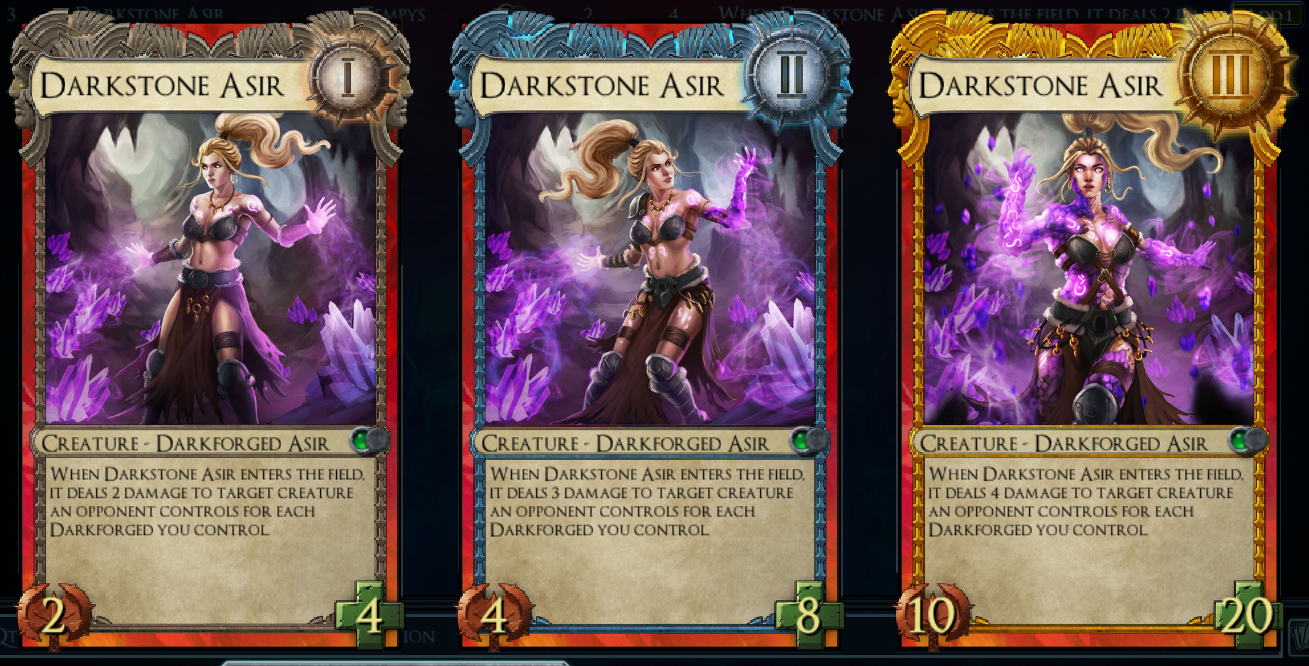