I watch many, many video game trailers every week, but few intrigue me as much as the trailer for Fairystone, a sandbox game full of “life, bricks, and magic" coming out this week. The game’s developers, Odenis Studio, made Fish & Shark, a beautiful – if simple – game, and Pop Island before that. Fairystone‘s trailer shows a minecraft-looking world, though not as boxy and definitely more colorful, but this world feels more alive, more engaging than Minecraft‘s (I do love Minecraft, by the way). You can often tell a lot about a developer’s artistic sensibilities from a trailer, and this trailer’s beautiful visuals and lovely music hint at a studio that understands the ways to create “magical" gaming moments. Going by the trailer, in Fairystone you’ll build various square-ish buildings, make music, invite fairies to inhabit your world, and much more. 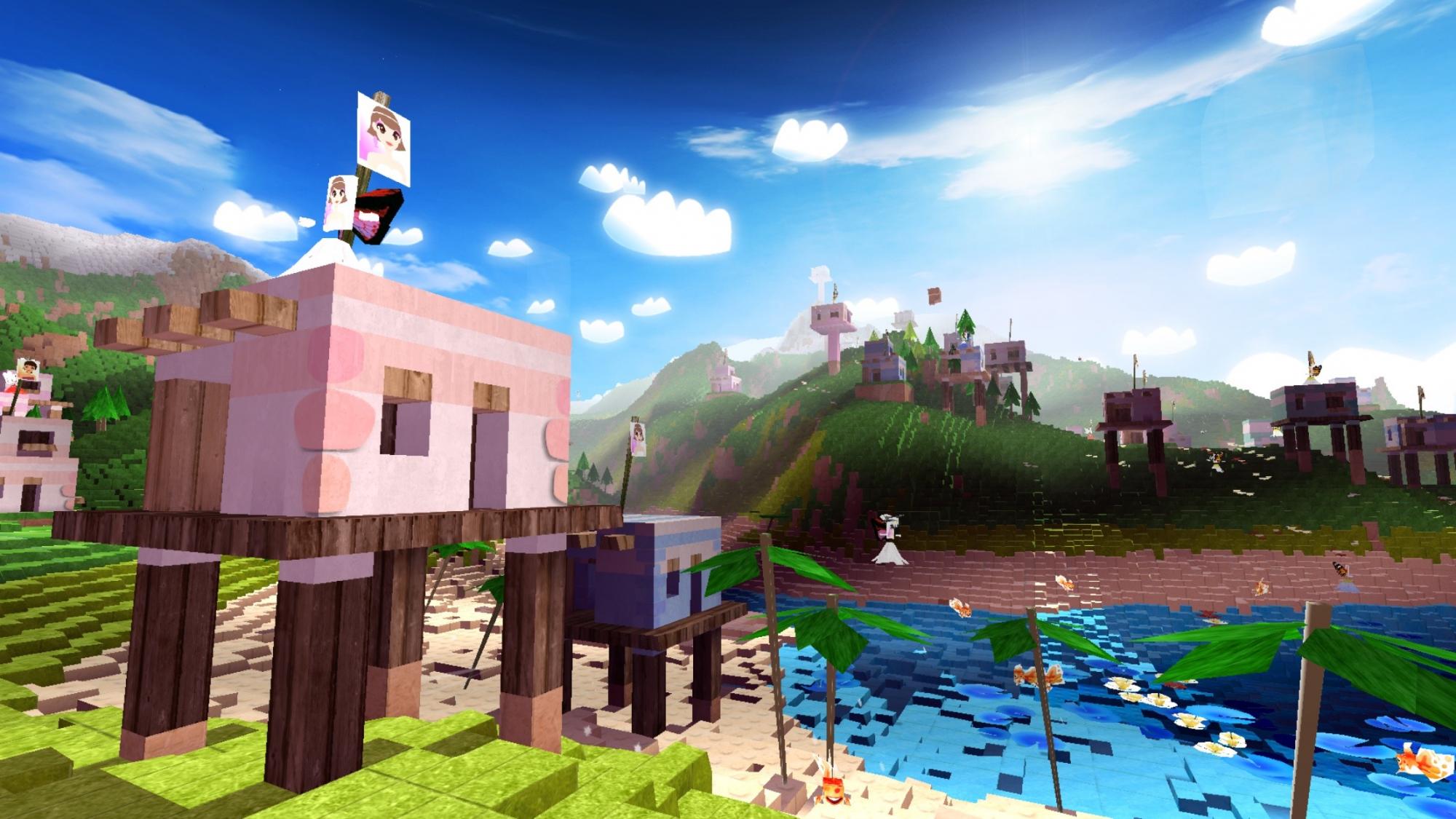 As the developers explain in our forums, they wanted to make a game that parents could enjoy with their children; however, when you read the whole description of the game, it becomes clear that Fairystone is definitely not simplistic; the game utilizes Behavioral Artificial Intelligence (AI that is more “open" than traditional AIs and relies more on adapting rather than on reproducing pre-programmed behaviors) to make the world come alive in a “natural" way. I like that Odenis Studio is developing a game with the intent of making a complex game that can also be enjoyed by children. When we talk about mobile games, we often forget the reach that this platform has; all the children I see have at least a smartphone if not a tablet. And yet, not many developers make games with that demographic in mind, which is a shame because gaming with your son or your daughter can often be a unique experience. I’m glad to see developers like Odenis Studio making games with this parent-child relationship in mind and taking advantage of the mobile platform’s accessibility. The game is universal, will cost $2.99 on launch (and $5.99 after that), and will release this week.