Vivid Games‘ Godfire: Rise of Prometheus ($2.99), a visually stunning action-adventure title in the style of God of War, has just gone free for the first time ever probably in celebration of the first anniversary of its release on the App Store. The game has you playing as Prometheus in a third-person perspective, blocking, dodging, and launching heavy and light attacks against a number of enemies. You can also customize your hero by choosing from a variety of skills, you can upgrade your weapons, and, in general, do the kinds of things players get to do in games of this genre. 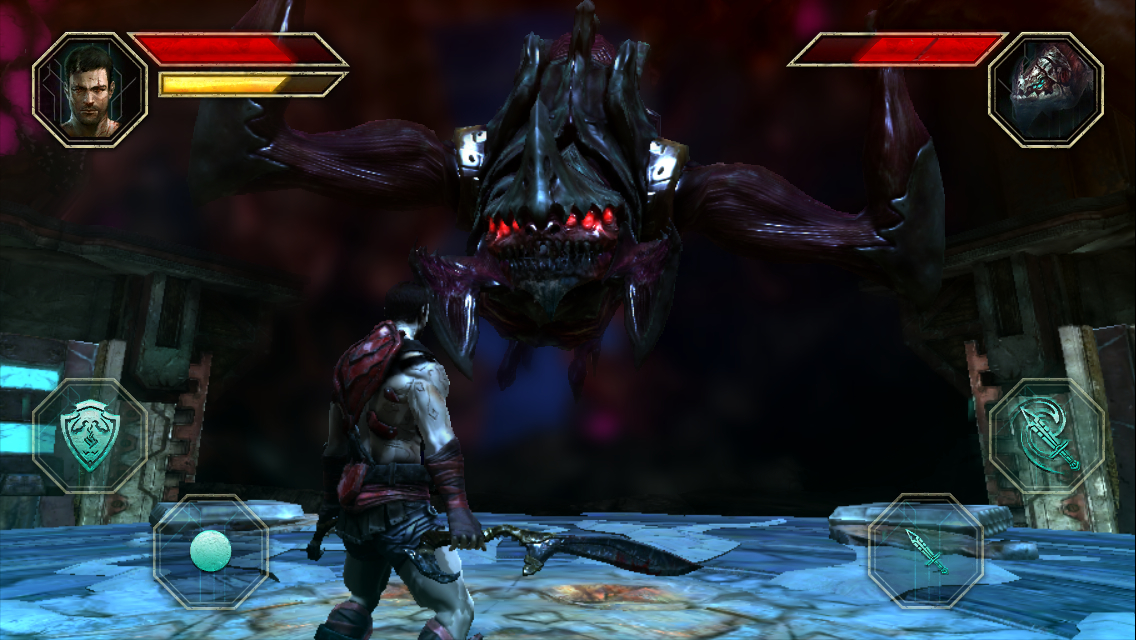 As we talked about in our review, and as many have pointed out in the forums, the game is entertaining, though it doesn’t offer much variety of enemies and missions. Also, the boss battles aren’t the brightest part of the game as they are, again, lacking in variety. Still, this is all to be expected from games of this genre on iOS. Despite these issues, Godfire is a pretty good action-adventure title with a strong story and great visuals, and since it’s currently free, why not have a go at it?