About two weeks ago, Jared and I were discussing when we might see Dragon Quest 6 on iOS. Let’s face it, we kind of got a flurry of Dragon Quests to the face last year, but since Dragon Quest 5 ($14.99) released in January, things have been awfully quiet. Much to our surprise and delight, Dragon Quest 6 dropped on the Japanese App Store out of the blue late last week. It’s likely to be at least a couple of months before it makes its English debut, but like Dragon Quest 4 ($14.99) and 5, this version of the game has seen an English release before, so its chances are pretty good. If and when it does, you can probably expect it to cost $14.99 the same as the other two games in the Zenithian Trilogy. I’ve put the Japanese version through the paces the last few days, so I figured I’d give you some impressions to mull over while you wait. 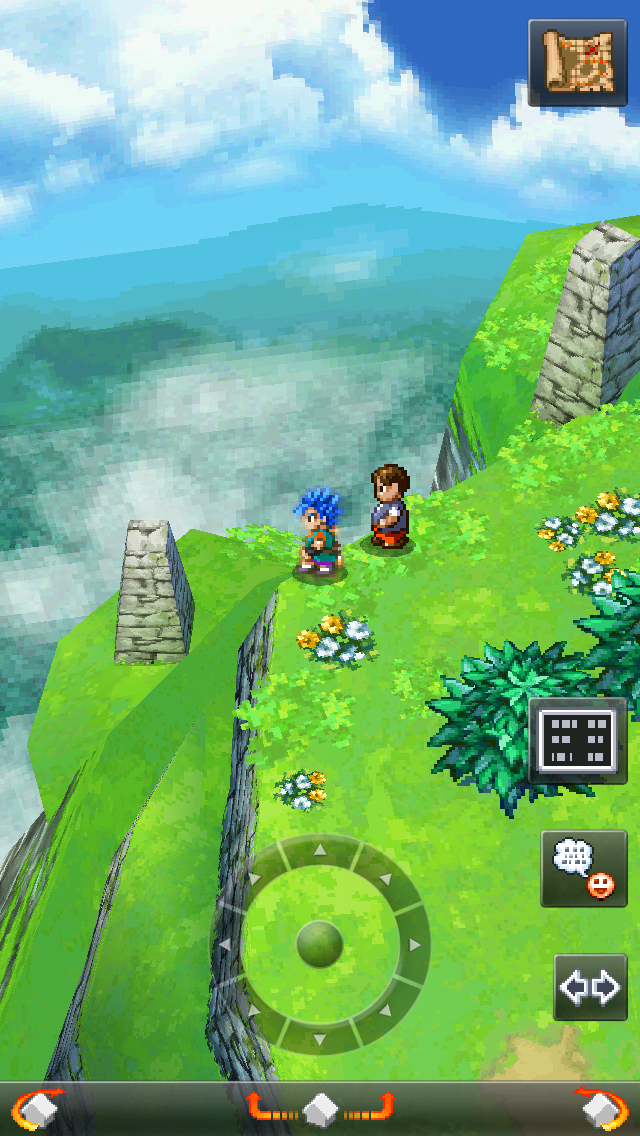 First, the port itself. If you’ve played either of the other two games that were ported from their DS versions, you’ll know what to expect here. The viewable area has been expanded vertically to account for the dimensions of smart devices when held in portrait mode, and everything has received a resolution bump. The interface mimics that of the other games, with a multi-directional dial used to move your character around and a few buttons for adjusting the camera or opening up menus. The game can only be played in portrait mode, like the other Dragon Quest games on iOS, but there are a few different layouts to choose from for the control elements. The soundtrack has been replaced with a higher quality version than the one found in the 2010 Nintendo DS remake. I haven’t gotten far enough into the game to find out how it handles the proto-Streetpass system the DS version used, but I’ll update you when I get there. Otherwise, Dragon Quest 6 is pretty much just as it was in that version of the game, slime curling and all.

Originally released on the 16-bit Super Famicom in Japan in late 1995, Dragon Quest 6 closes out the Zenithian Trilogy that began in Dragon Quest 4. Like the other games in the series, this sixth installment plays around with the concept of the legendary hero. This time around, it addresses the ideas of memory, experience, and reality. What is it that truly drives a hero forward? While it lacks the personal touch of Dragon Quest 5, there are still plenty of heart-wrenching moments and powerful emotions at play in this game. This installment is where the series started focusing heavily on vignettes, mini-stories that play out in each location you visit. That said, series creator Yuji Horii was working on Chrono Trigger at the same time, and you can tell that the game’s flair for the cinematic had rubbed off a bit on him. The game’s opening, which has you gathering your companions and riding on the back of a dragon to assault the evil overlord’s castle, is quite thrilling and a real change of pace from the slower starts of some of the other Dragon Quest games. 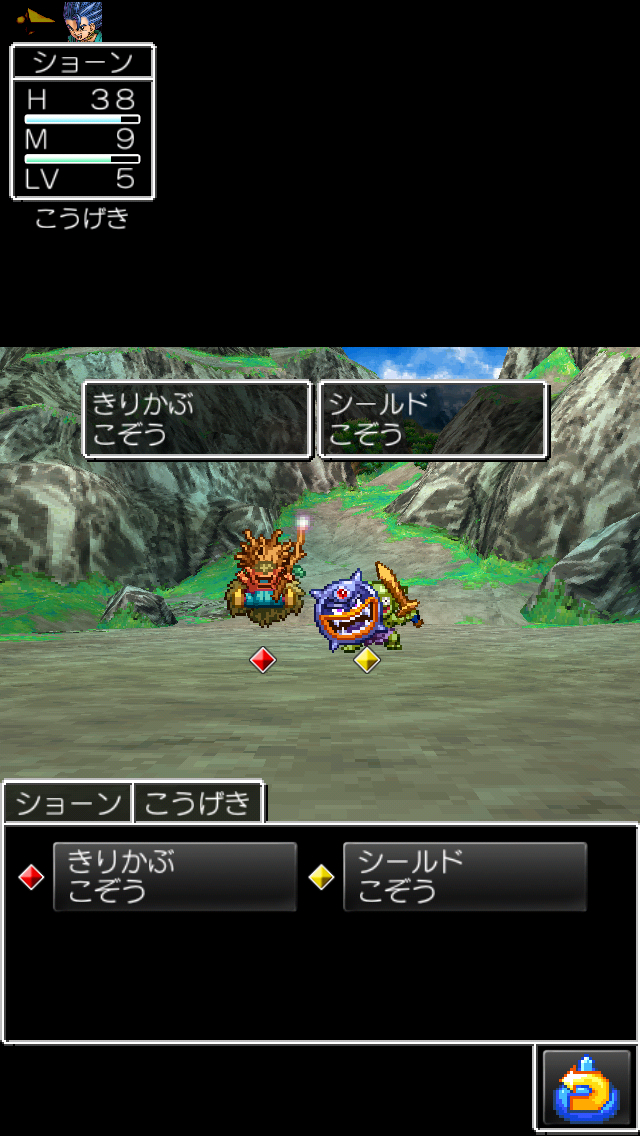 On the gameplay side, although your party consists of named characters with perhaps the most strongly-defined personalities of any Dragon Quest, you actually get to enjoy quite a bit of customization in how they develop. At a certain point in the game, you’ll open up the All Trades Abbey, which allows you to change each character’s job class. After a certain number of battles, the character’s job will level up, granting them a new ability. Certain job classes require that you level up other jobs to unlock them. Naturally, some characters are more well-suited to particular jobs than others. Carver makes a natural fighter, while Nevan is best used as a mage, but you can do whatever you like. There are a couple of hidden optional characters to find, and an assortment of slimes who will join your team under certain conditions. In other respects, Dragon Quest 6 is mostly identical to the previous games.

All in all, Dragon Quest 6 appears to be another strong port of an excellent RPG. Whenever the English version arrives, you can bet I’ll be back with an avalanche of words in a full review, but for now, rest easy knowing that you’ve got another great game to look forward to. Unless you hate the portrait-only thing, in which case I guess you can officially write this one off, too. With Dragon Quest 6 out the door, that only leaves one piece of the puzzle as far as iOS ports announced by Square Enix: the troublesome and elusive Dragon Quest 7. Will it be the 3DS remake, a port of the PS1 version, or something entirely new? More gravely, will we ever see whatever it is in English? The script is massive, the PS1 translation is not up to modern standards, and the Dragon Quest games haven’t exactly been lighting up the charts outside Japan. Well, all we can do now is wait and see. I’m sure we’ll have our answers soon enough. In the meantime: Dragon Quest 6, friends!