By now, you’ve all probably played more than a few matches of Hearthstone‘s (Free) new mode, Tavern Brawl. For those who aren’t aware of the new mode, from today until Sunday you get to play in the Tavern either as Ragnaros or Nefarian using preconstructed decks. You get one free classic pack for your first victory, but you need to have at least one Level-20 hero to enter the Brawl. I’ve played quite a few matches in the new mode, and overall it’s been a lot of fun, very reminiscent of the Class Challenges in Blackrock Mountain Adventure and Naxxramas. Many have been complaining that Nefarian is much stronger than Ragnaros, but I’m not so sure that’s true; one is definitely stronger in the early game while Ragnaros becomes much stronger towards the late game, but overall the two decks require different strategies.

Speaking of the decks, Hearthpwn has figured out the two premade decklists, so (unless you’d rather be surprised), read on. 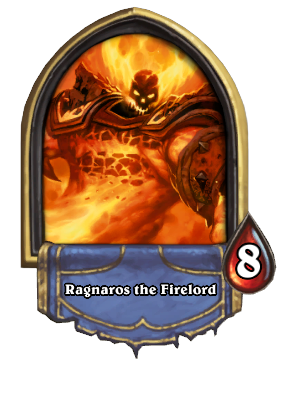 Now, I think that this is a very good start for Hearthstone‘s new mode. The match-up is fun, the cards (as you can see above) are fantastic, and the overall experience is very positive, especially for F2P players who’ll probably never get their hands on the fancy, expensive cards. However, I did see (and hear about) a few issues with Tavern Brawl. One is the lack of incentive to play the mode a lot. While I played for the fun of the crazy match-up, apparently many don’t share my playing habits and have been conceding like crazy if they don’t get the deck they prefer. Perhaps the mode needs a reward for 20, or 30 wins, something along those lines to give players an incentive, even if it’s a small one. 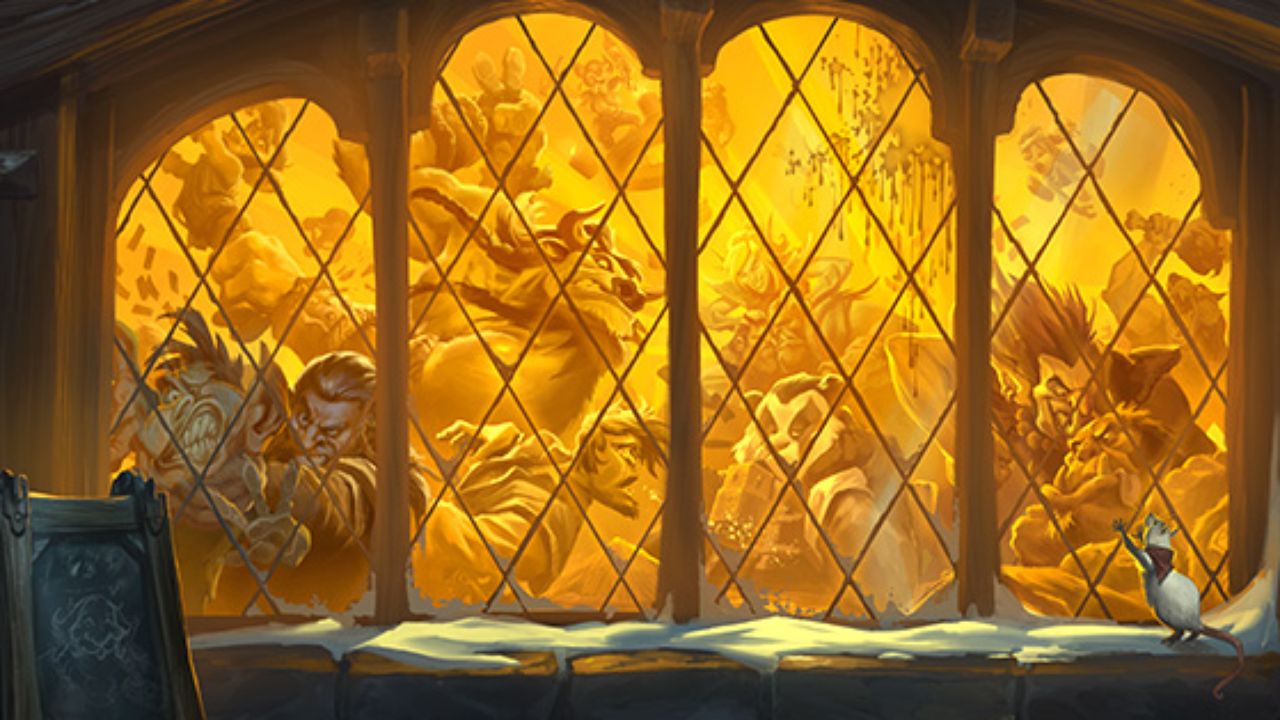 Also, I would’ve liked to be able to pick a deck because the first 6 or 7 times I played the Brawl, I got Nefarian. Although I know that such an option might create issues with matchmaking (if most want Nefarian for example, it might make wait times for Nefarian players much longer), I think it would be worth pursuing. Also, maybe having Nefarian Vs Nefarian and Ragnaros Vs Ragnaros would give even more variety to the mode. What do you think about Tavern Brawl so far? Is it what you expected, is it more, or is it less? How would you want it to be different? Leave your comments below, I’m very interested to see what our site visitors think about this new mode.