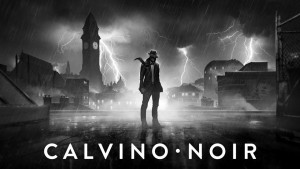 Noir aesthetic definitely has something majestic about it, doesn’t it? The moment I saw images and short GIFs from the upcoming game, Calvino Noir, I was struck by the game’s great graphics and ambiance. Reading more about the game, I got even more intrigued. Yesterday at E3, the developers announced that the game is coming to PS4 as well as mobile and gave a bit more information about their ideas behind the game’s development. In that announcement, they mentioned Bladerunner and Deus Ex as inspirations, and, needless to say, they got my full attention. While promising and delivering are two very distinct acts, I like that the developers chose to go with 1930s Vienna because I’m tired of constantly traversing the same types of environments. Apparently, the developers have put a lot of thinking into the game’s architecture (one of the game’s main designers is an architect by training),  and they designed it to be as realistic as possible both in looks and in gameplay functionality; as they state, most churches don’t have ventilation systems large enough for a man to crawl through, so neither will their game.

The developers call the game “The Film Noir Heist Game" and describe it as a stealth-adventure game where you control multiple characters and try to solve puzzles using concealment, sneaking, and distraction. You’ll also probably be able to use coins found throughout the levels to upgrade your characters’ abilities (such as increasing speed and strength, learning lockpicking, etc), which sounds to me like the game will partly be an RPG. And, you’ll get to experience the gritty storylines from the perspectives of multiple characters (if you enjoy reading dev blogs, go take a look at the game’s webpage). If you are anything like me, then all of these details have got you excited too. Of course, again, many have promised miracles only to produce startled bunnies out of hats, but from what I’ve seen so far, I am optimistic. The game will be episodic according to the website and, hopefully, will be coming out relatively soon. 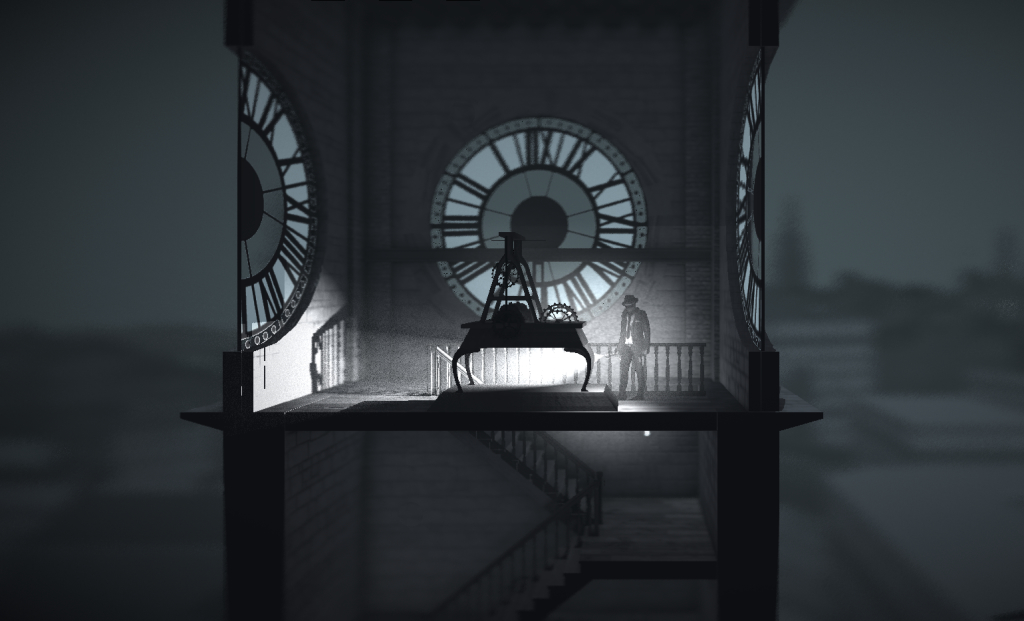