Some iOS games come along and are immediately universally liked and praised, and Radiation Island ($2.99) is definitely one of those. Now, for the first time since its release, the first-person survival adventure game is on sale; the game will only cost you $0.99 now, down from $2.99. If you are one of the very few who haven’t traversed the game’s eponymous island, this is a game that drops you on the shore of a mysterious, supernatural world and then refuses to hold your hand. Radiation Island challenges you to survive in a world filled with dangerous animals and even more dangerous…other things (no spoilers necessary). The game has a full day-night cycle, a variety of environments and buildings, and much, much more. 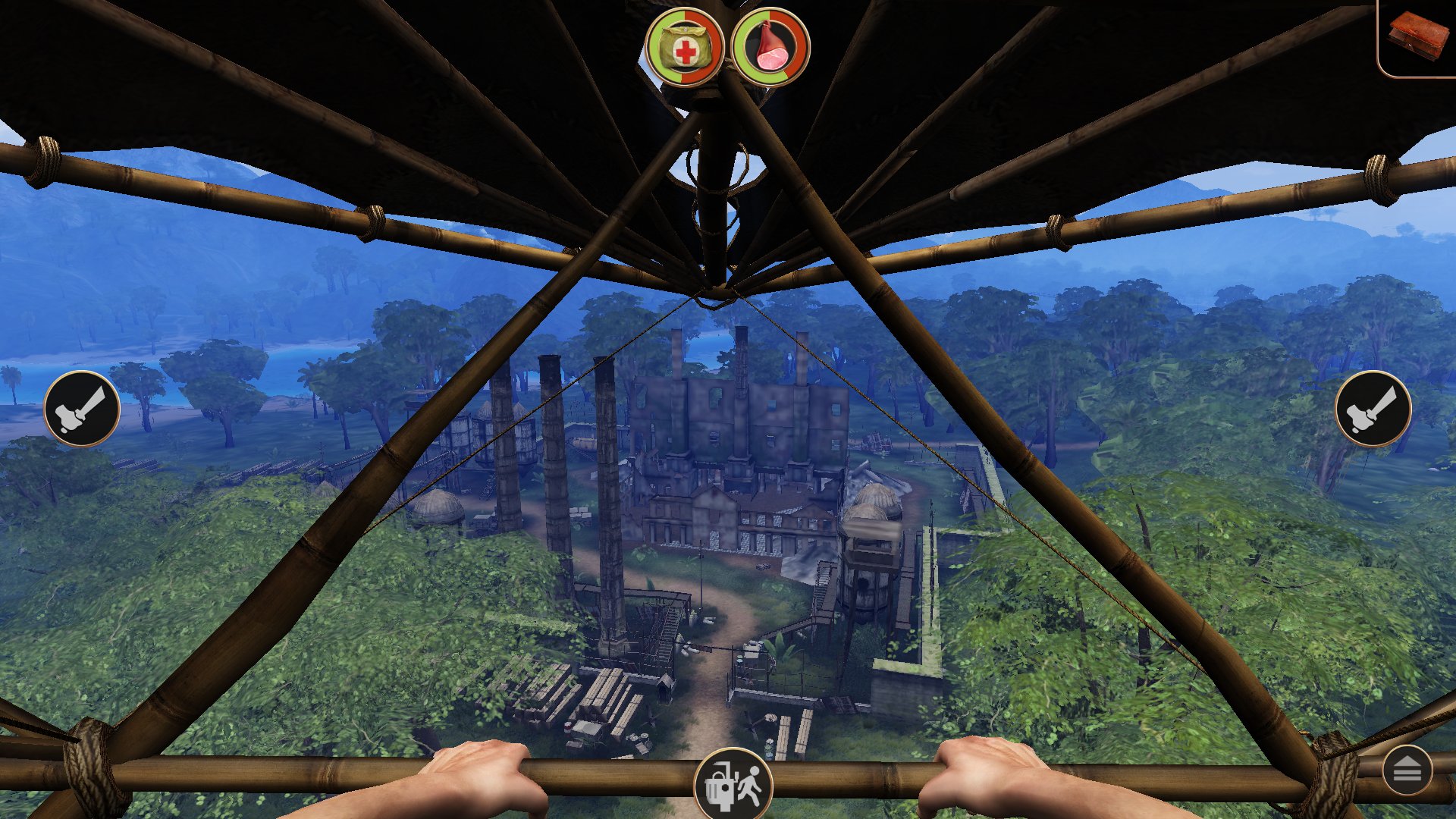 Radiation Island pushes iOS devices to their limits, as it utilizes Apple’s Metal, and is, thankfully, fully optimized for the iPhone 6 and iPhone 6 Plus. If you enjoy your games on a bigger screen, the game also supports AirPlay and MFi Game Controllers. That’s tech talk for “the game looks gorgeous and plays very smoothly." We gave this game five stars when we reviewed it, and we praised its incredible value-for-money, its replayability, and its great looks. So, if you don’t already own this gem of a game, go remedy that now for cheap.