Square Enix Montreal has been doing some clever stuff with Square Enix’s franchises, and they’re jumping from Hitman to Tomb Raider with a new game called Lara Croft Go. They emphasized that they’re focusing on “premium experiences," and they’re doing a new “Go" game, appearing to take Tomb Raider and make it into a gorgeous puzzle/adventure game that recalls Monument Valley ($3.99) in no small way. They showed off a bit of footage of the game during their E3 press conference. 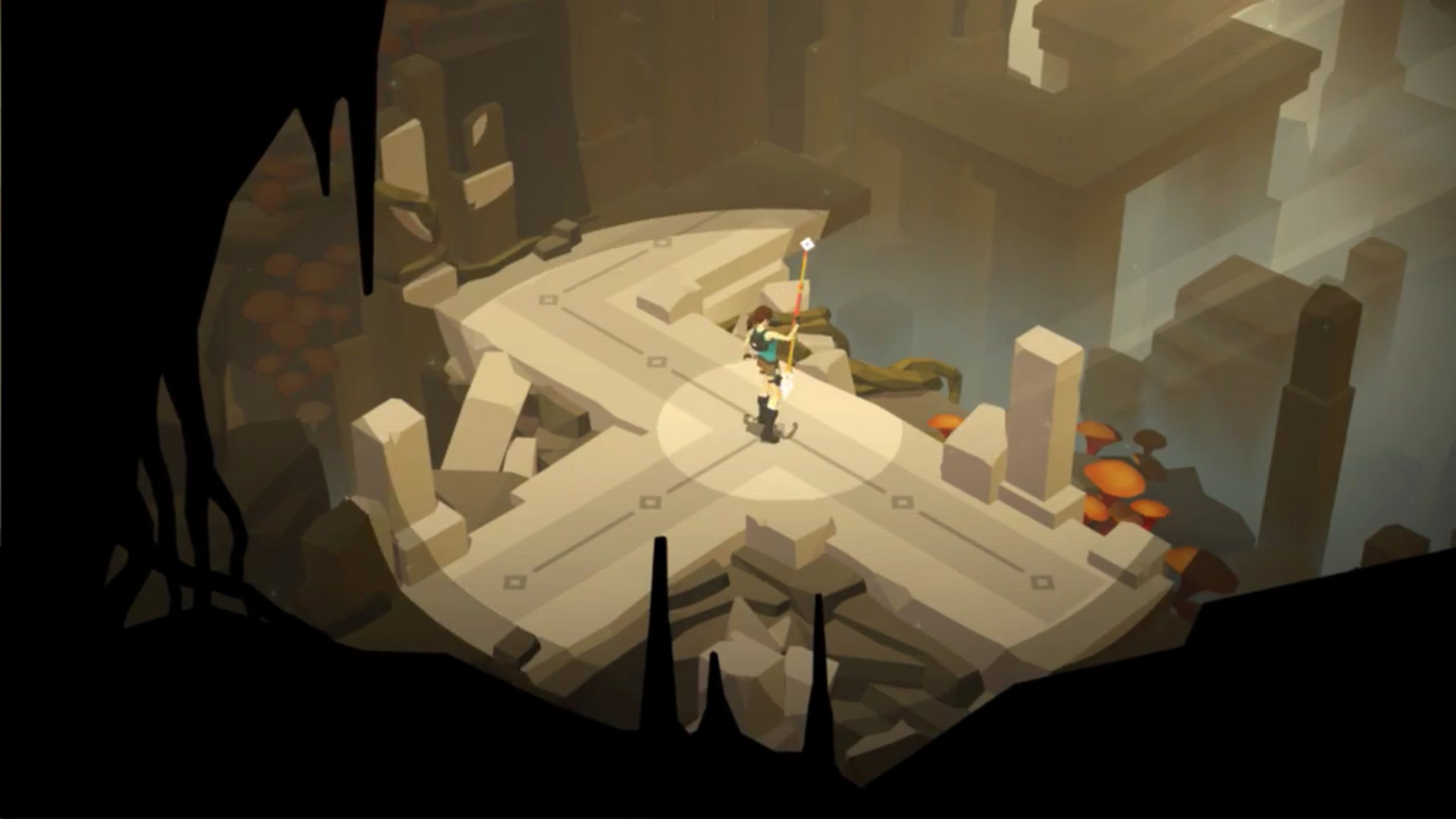 More details on gameplay and the like were not forthcoming, beyond it being another turn-based game. Considering Hitman Go ($4.99) was clever, and Hitman Sniper ($0.99) had fantastic gameplay, just limited by its single scenario to play in, there’s reason to be really, really excited about what Square Enix Montreal is doing with another former Eidos franchise. And hopefully they get to tackle other Square Enix franchises in the future with similar “Go" games. And I don’t know, “Kingdom Hearts Sniper" might be ridiculous enough to work.