EA’s town-builder and mini-game-filled Minions Paradise is coming soon, and EA gave it a prime showcase at E3, demoing it at their press conference. They showed off the game in action with the fun things you can do with the Minions. Interestingly, this one is already in soft launch, so if you’re in New Zealand you can play it right now. This is an interesting presence at E3, as the show is usually about big, flashy games, and here’s a casual, kid-friendly town-builder for mobile. Even with games like Unravel and Garden Warfare 2, this still kind of stands out. 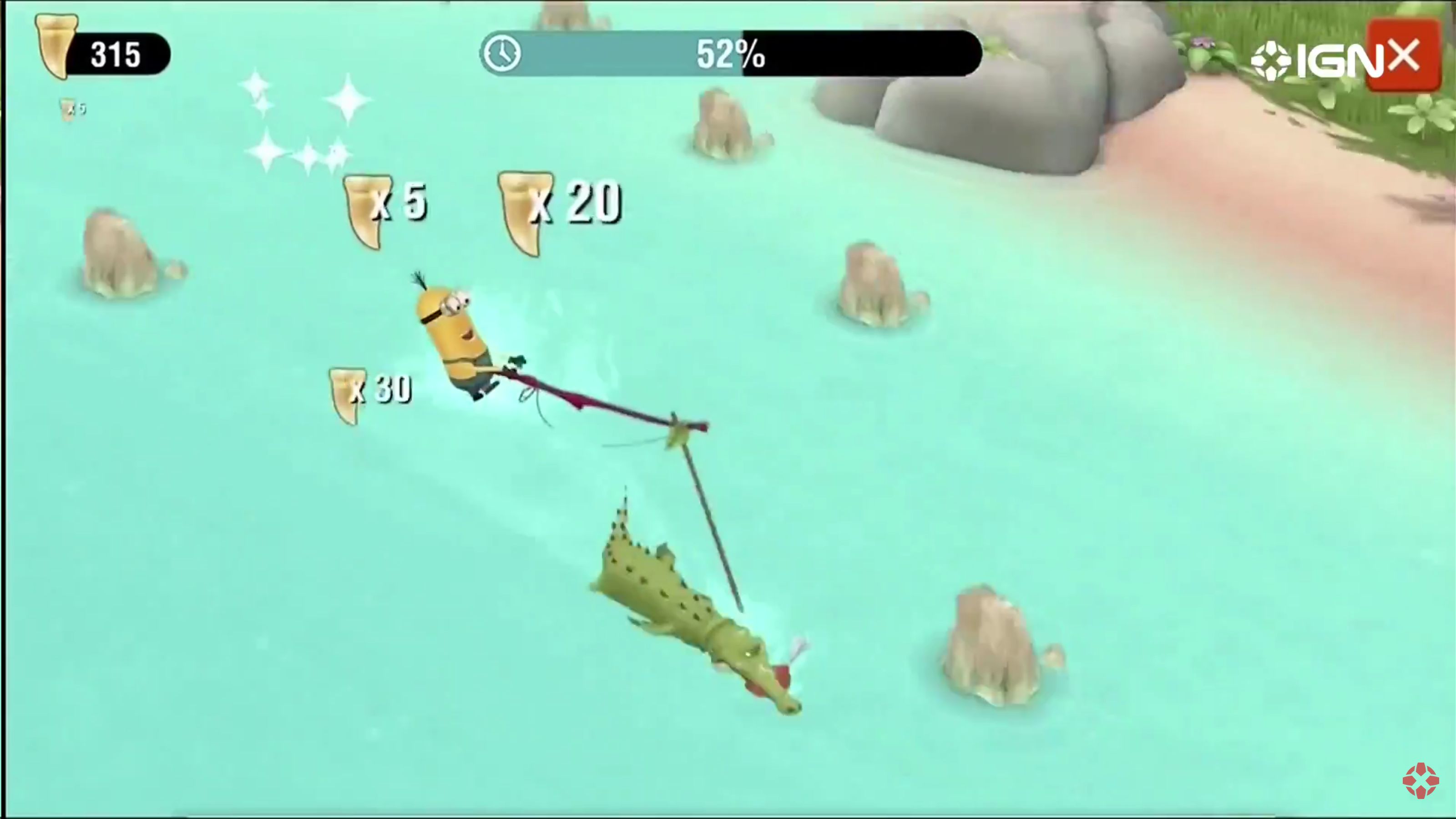 With the Minions movie coming out soon, expect this sooner than later. Still, the situation is fascinating if only because it got a huge presence at E3, much bigger than other town-builder games. Though mobile was about a 5 minute part of the presentation, mentioning Apple Watch support and a couple of games, with EA moving on to FIFA and a Pele interview right afterward, we’ll see what else mobile is presented.

Update: EA has a trailer showing off Phil, a Minion exclusive to Minions Paradise: