Mr. Scott Cawthon’s at it again as he has just posted a new teaser for the fourth installment of his amazingly-popular (I’ll soon be running out of adjectives here) Five Nights at Freddy’s ($2.99). This time, though, he didn’t post an image of one of the animatronics, like the previous times; rather, he went with an image of a purple hat and purple bow tie placed on the floor in the middle of a dark room. When the image is brightened, a “PROPERTY OF FR……R" appears on the right corner, which is probably “Property of Fredbears Family Diner" or something along those lines according to reddit. 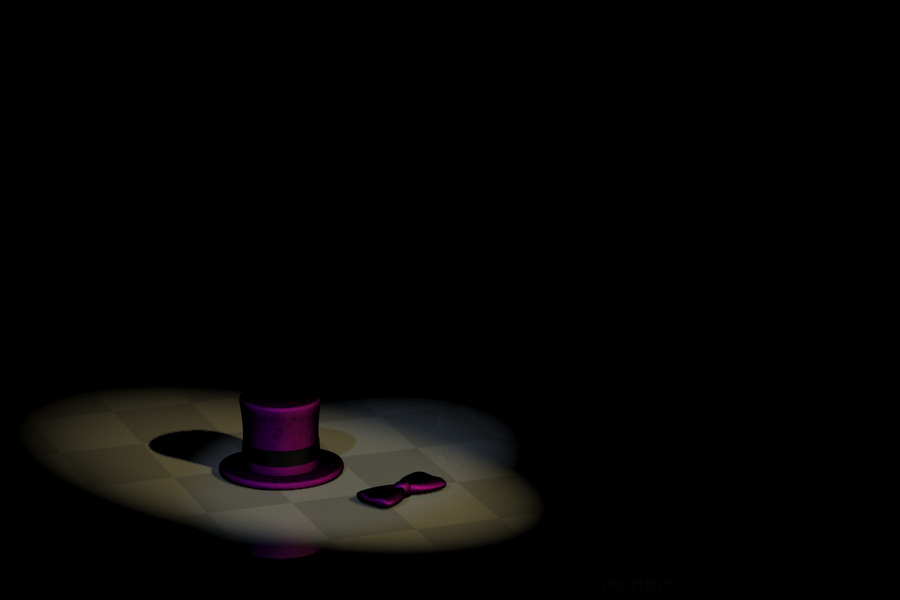 This teaser is decidedly harder to decipher than the previous ones as even the excellent reddit detectives appear to be struggling to make sense of exactly what Cawthon is teasing here. Some users think the hat and bow tie might be part of the Purple Guy’s costume while others think the items might be related to Golden Freddy. If you want to join the debate, jump into our forums; let’s see who’s going to be correct when the game releases this Halloween. 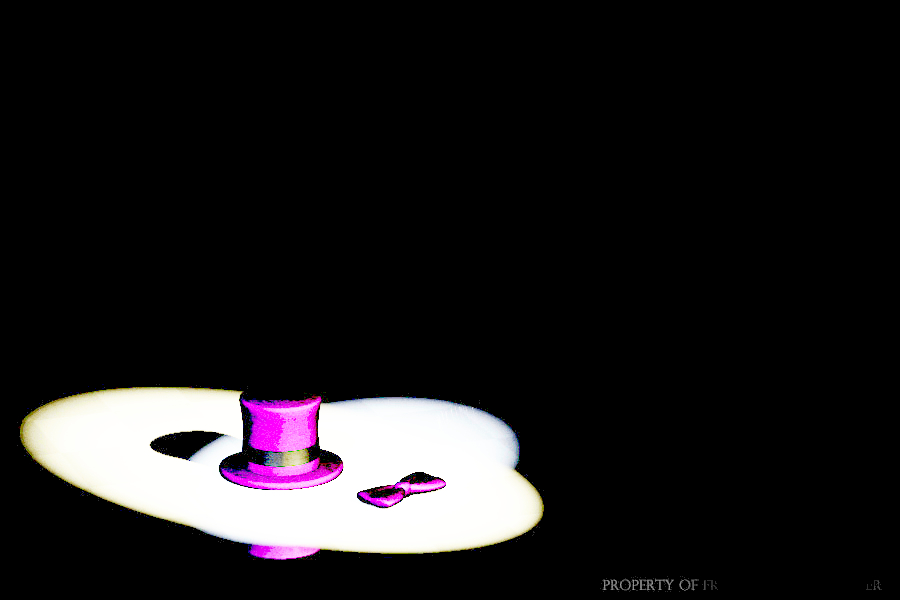 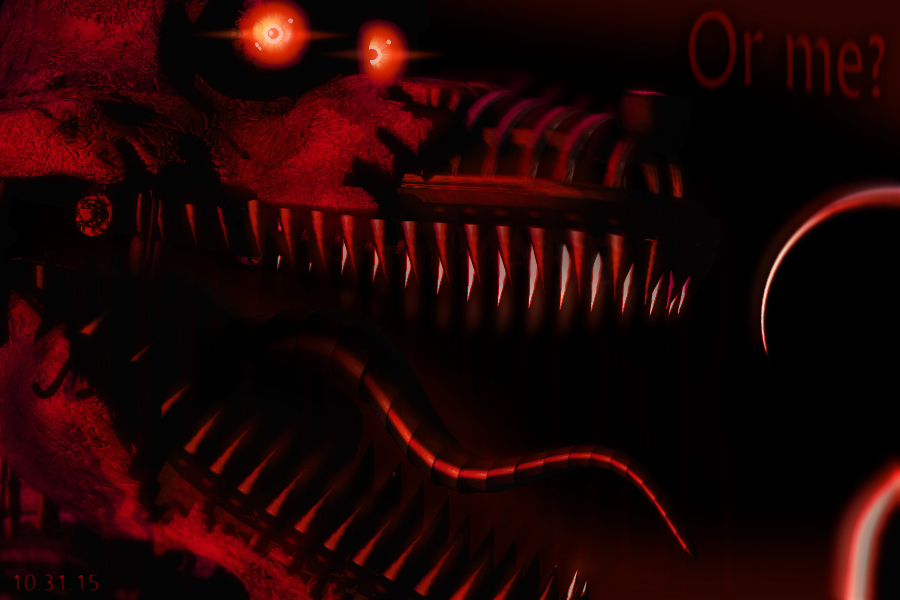 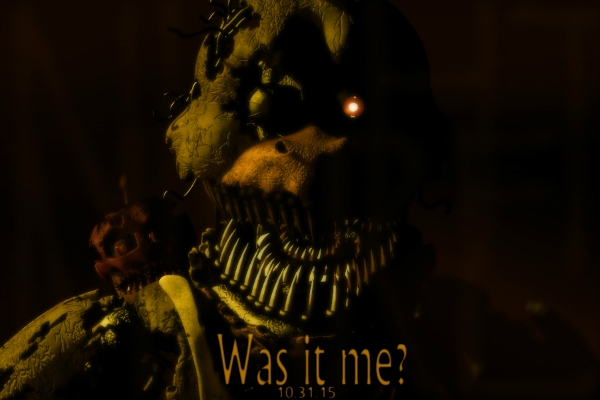 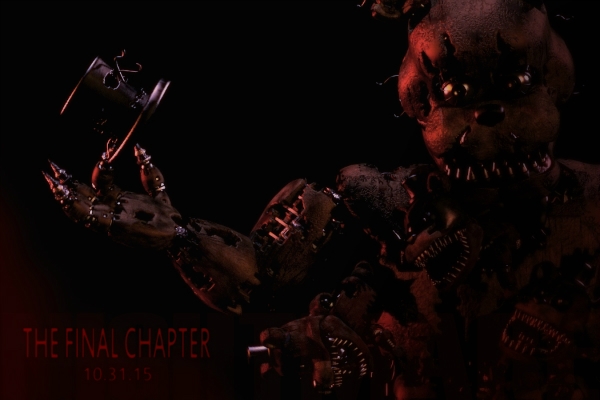 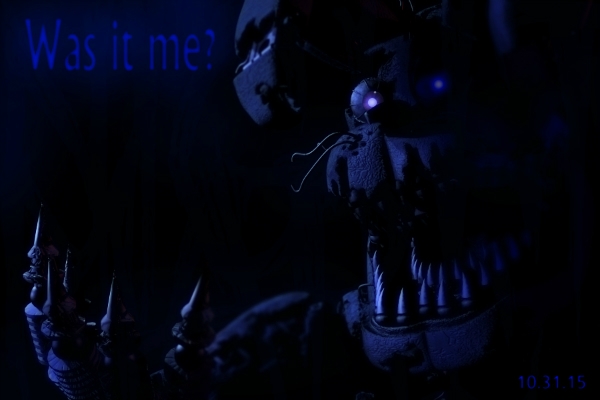