Wars and Battles ($4.99), the wargaming “platform" developed by Battle Factory that looks like a tabletop wargame come to life, will offer another scenario in an update coming in June. This time around, war’s shifting from WWII Normandy to the Sinai and the Golan heights in 1973 where Israel was fighting for survival against a larger, but technologically inferior, enemy. For those unfamiliar with the conflict’s history, in 1973 the combined Egyptian and Syrian forces launched an assault on Israel with the purpose of regaining their territories lost in the Six-Day War of 1967. The war was short but devastating because of the massive use of state of the art military technology, marking this conflict as one of the first to showcase surface-to-air missiles and sophisticated anti-tank weapons. 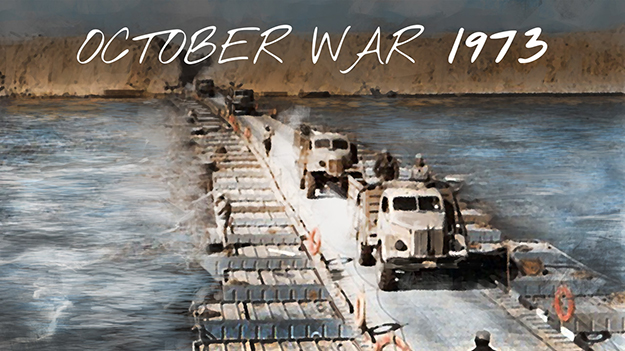 When we reviewed Wars and Battles, we were not exactly impressed by it, but we were hopeful that some UI updates and more unit differentiation could make this game a groundbreaking platform for mobile strategists. My hope is that this coming update and scenario will realize both our hopes and the platform’s potential. Additionally, on June 18th Wars and Battles will release for Android and will include both Normandy and October 1973. Here’s hoping to a bright wargaming future for this platform.