Natsume’s long-running Harvest Moon farming RPG series is getting a brand-new entry in the series with Harvest Moon: Seeds of Memories. And good news, folks: it’s coming to mobile as well as Wii U and PC. There’s been a few Harvest Moon games on iOS, but mostly of the puzzle game variety, like Harvest Moon: Frantic Farming ($4.99). But no, this isn’t a match-3 game. This is a full-fledged, mainline Harvest Moon game, that’s coming to console, PC, and mobile. We don’t have any screens or details beyond the logo, unfortunately: 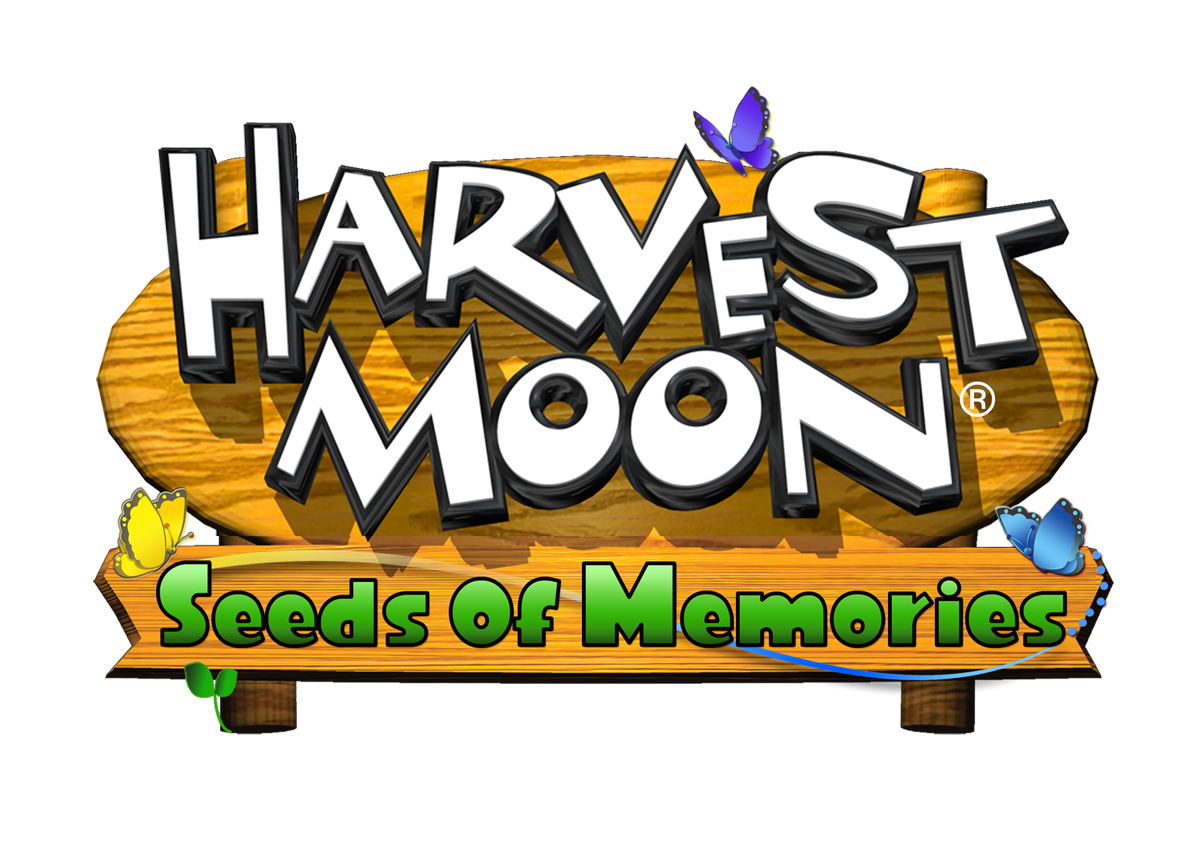 Expect the game to hit this winter, which seems either like an ironic time to release a farming game, or a really appropriate one, since you’ll be inside playing Harvest Moon instead of doing any actual farming. Otherwise, expect to be collecting the eponymous “Seeds of Memories," undertaking tasks like foraging and mining, and of course, wooing a suitor. This series has been a bit of a cult classic, and if you’ve wanted to play a real version of it on the go, your chance will soon come. Natsume will be showing off more of the game at E3, so we’ll hopefully be hearing more soon.