If you’ve been playing Hearthstone (Free) on a tablet or mobile recently, you’ve probably noticed that the game would get sluggish even on the latest devices. Fear not, though, because Blizzard’s decided to give the game a boost. In an update released yesterday, Blizzard switched on support for 64-bit devices (anything better than an iPad Air 1 and an iPhone 5s) and, seriously, the improvement isn’t just noticeable, it’s more like playing the game on fast forward. Menus pop open without the slightest delay, and any delay that wasn’t network-related has vanished. Go check it out yourself, you’ll be surprised at the difference 64-bit support makes. 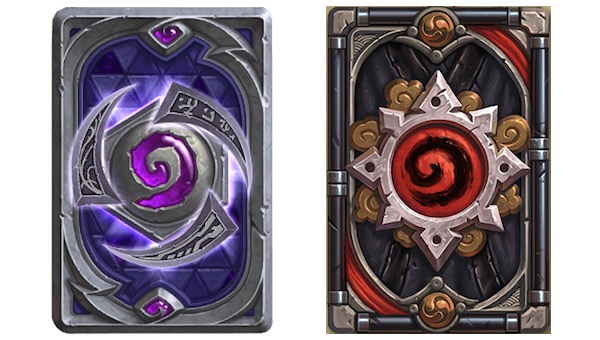 Moving the game to 64-bit wasn’t the only feature this patch added; you can now purchase multiple packs at a time with gold on tablets, which means more ways for you to spend all that money trying to make a half-decent deck. Finally, in addition to the normal Ranked Play season card back (which for May is the Ninja card back), Blizzard has added the Heroes of the Storm card back (which looks pretty cool) for those who acquired it during the cross promotion event. All in all, a pretty good update because less sluggishness means I can play more games a day and get more gold.