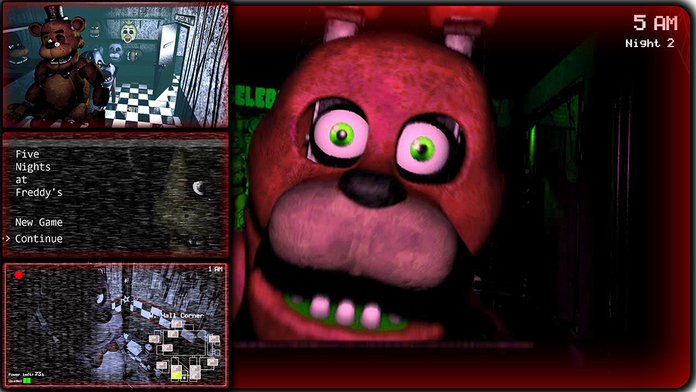 Games that rip off popular titles are nothing new on the App Store. Plenty of developers will use the names of popular games in their titles to pull some SEO tricks to get more downloads. But few have the gumption to do what one developer, “Lazada Polodi" did – release a game named Five Nights at Freddy’s 4 on to the App Store. Somehow, the Apple review team approved this, which seems quite baffling, but hey – that’s a story for another day. I remarked on the silliness of the situation:

what is even the point of having an App Store approval team: https://t.co/32lmkkBmvF

Considering how much cloning drama there is, especially lately, it’s good to see that someone is actually fighting back against someone who wronged them, rather than just relying on the court of public opinion to fight their battles. This situation is cut-and-dried in comparison, but hopefully if cloners know that there might be actual legal consequences, they’ll be less likely to violate trademarks and release illicit games on app stores. Of course, if obvious red flags like this were caught as well, that’d help too.