In honor of it being both Cinco de Mayo and Taco Tuesday, Noodlecake Games decided it was the perfect time to announce the latest game they’re publishing. From Mexican studio One Simple Idea comes Mucho Taco, a game that finally brings tacos to idle clickers. You’ll be using a golden tortilla to create tacos, starting from one little taco stand, building up to a taco empire. Just remember: you either die a hero or live long enough to see yourself become Taco Bell. 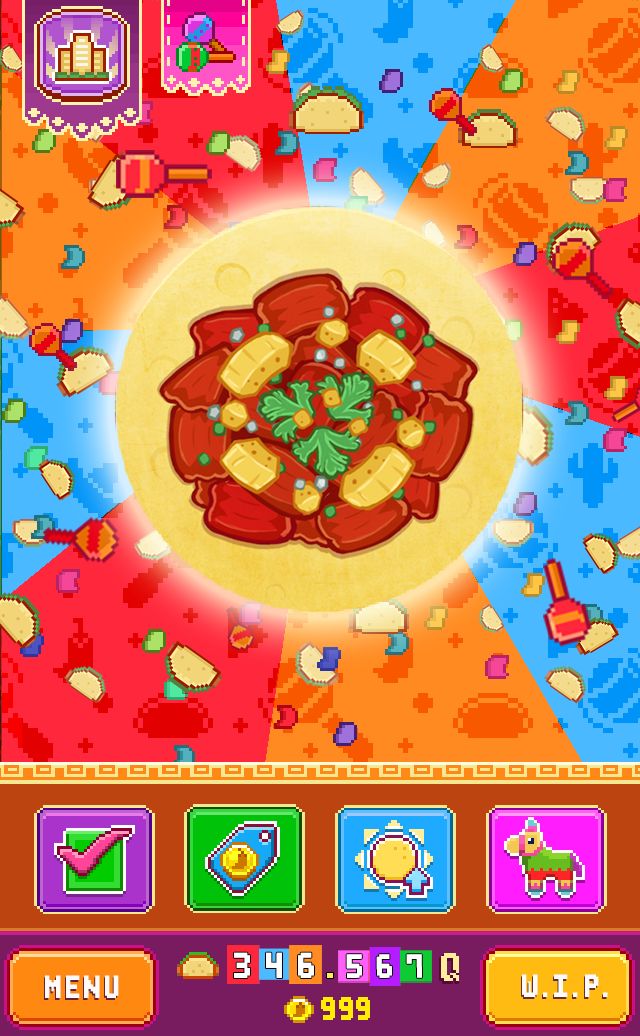 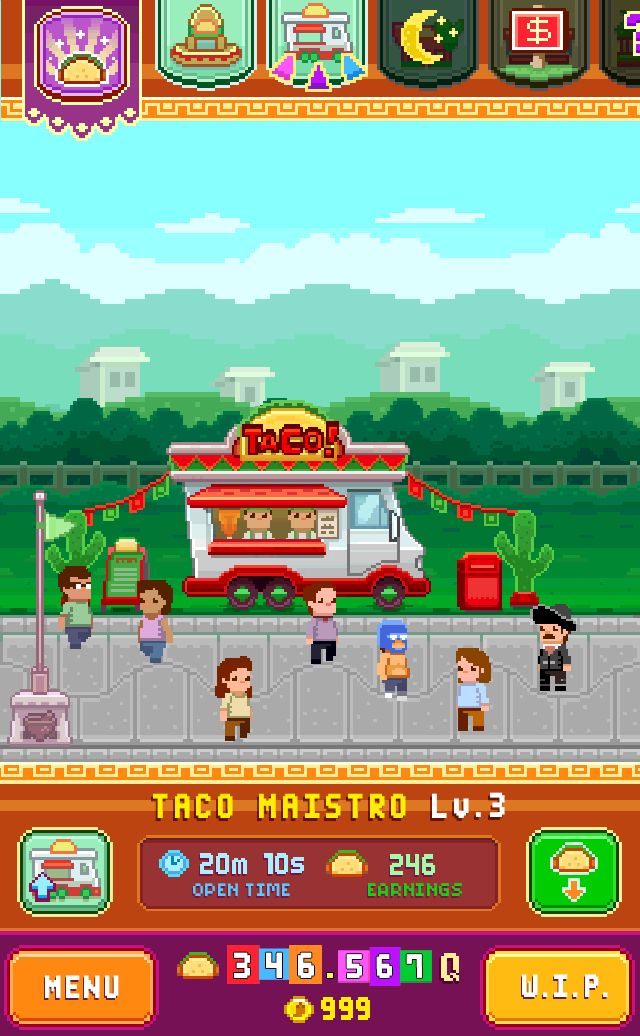 I’m dreading Mucho Taco if only because I like tacos, and clicker games wind up sucking my free time into a black hole. And after the Noodlecake-published Bitcoin Billionaire (Free), I’m curious just what advertising shenanigans this game is going to have. But that game had a great balance between being a “free-to-play clicker" and being a fun and fair game, so I’m definitely intrigued by what Mucho Taco could be.