What seems to be the norm nowadays for App Store releases is for developers to do the normal Thursday midnight rollout so we have an idea on what’s coming out worldwide each week. But more and more developers schedule games later or at different release times, and this week, there’s a few stragglers that just now made it out on to the App Store.

Jurassic Worldâ„¢: The Game, Free Yep, the game based on the revival of the Jurassic Park movies is finally out worldwide. You’ll be building your own park, raising dinosaurs, and then fighting them against other dinosaurs. Why? Because why not fight dinosaurs, eh? I have yet to hear a good counterargument to fighting dinosaurs. 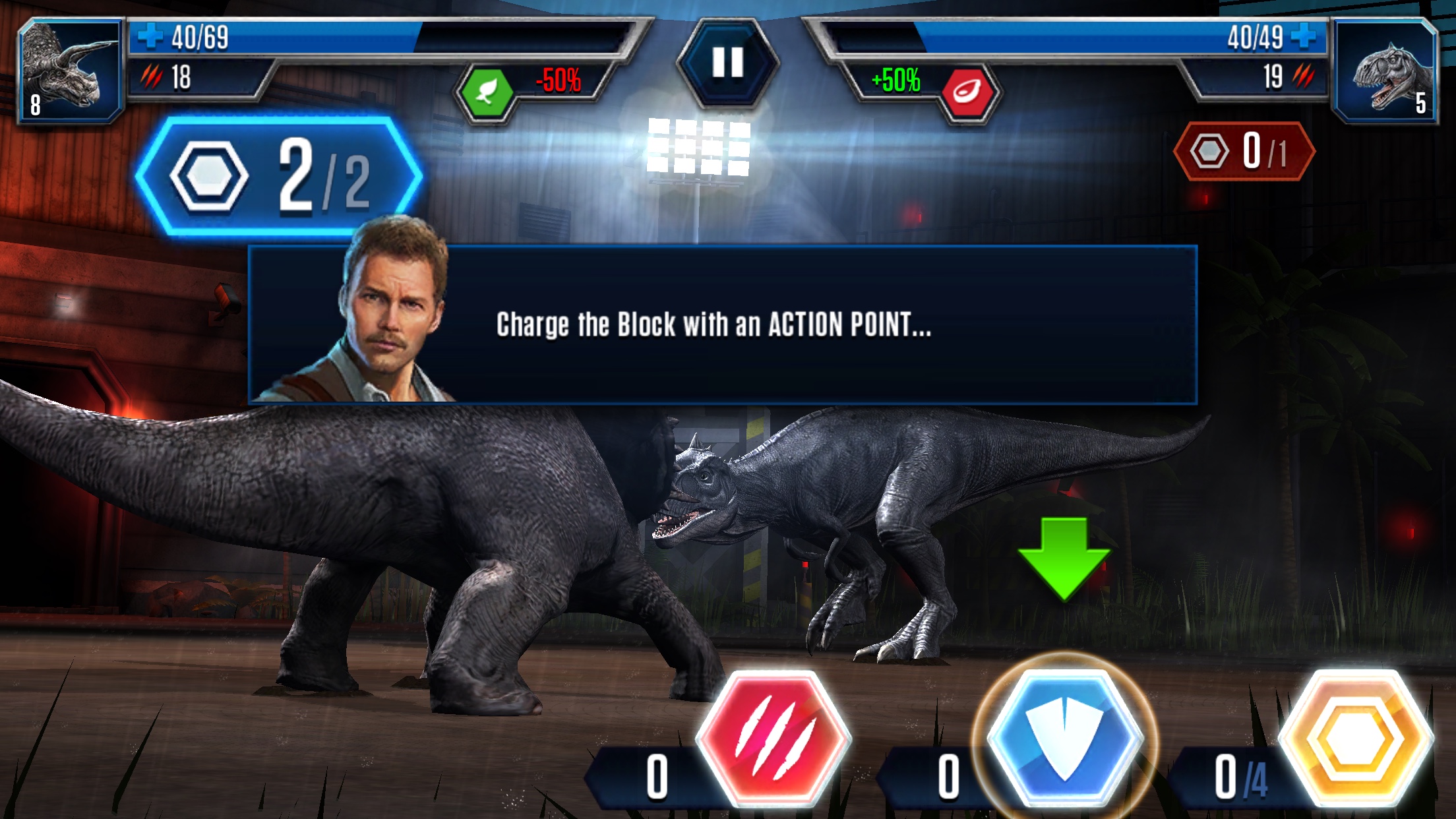 Galaga : TEKKEN 20th Anniversary Edition, Free We found out that this game was launching earlier this week, and it’s available worldwide. It’s literally Galaga but all the characters are replaced with Tekken characters. Why this exists, I don’t know, but I’m amused, and hey – free Galaga. It has a pretty clever control scheme where you have two sections, one where you slide your finger to move, and another where you fire as you move. Nailing the controls on shooters like this is tricky, but this seems to work pretty well for a game with only lateral movement.

Skatelander - Endless Arcade Skateboarding, Free This India-made Crossy Road Crossy Road (Free) released on Thursday morning US time. It’s more of an isometric auto-runner than anything Frogger-esque. But can you pull sweet skateboarding tricks in either of those games? I think not! Also, you can literally play as poop.

VEGA Conflict, Free Kixeye delivers their take on the Clash of Clans (Free) formula here. You’ll be building bases and raiding enemies, but you’ll be doing it in space. Also, the combat is far more involved, as you’ll be commanding multiple ships in your raids, and giving out specific attack instructions, in real-time PvP combat. Also, if you hate tutorials, there’s a big “Skip Tutorial" button in the upper-left corner so you can just get into it. Huzzah!