It’s no secret that Marvel is expecting their upcoming blockbuster movie Avengers: Age of Ultron to be a big deal, and there’s no shortage of mobile game tie-ins happening to celebrate the movie’s release. A brand new game, Marvel Future Fight, is already in soft-launch and will be releasing worldwide the day before the movie hits theaters, but there’s some existing games that have recently gotten some Age of Ultron love as well. 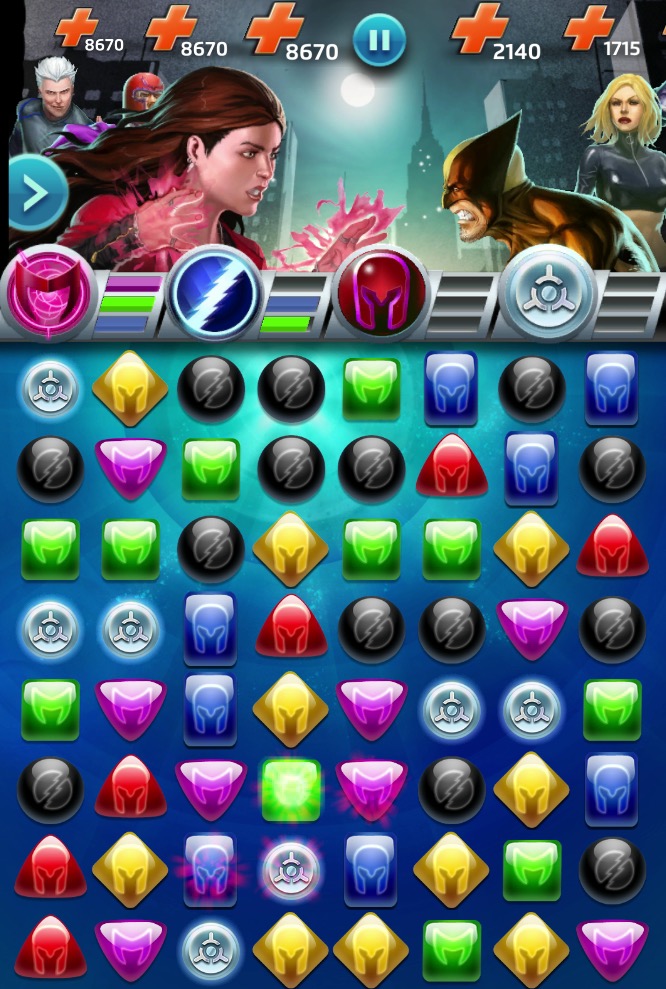 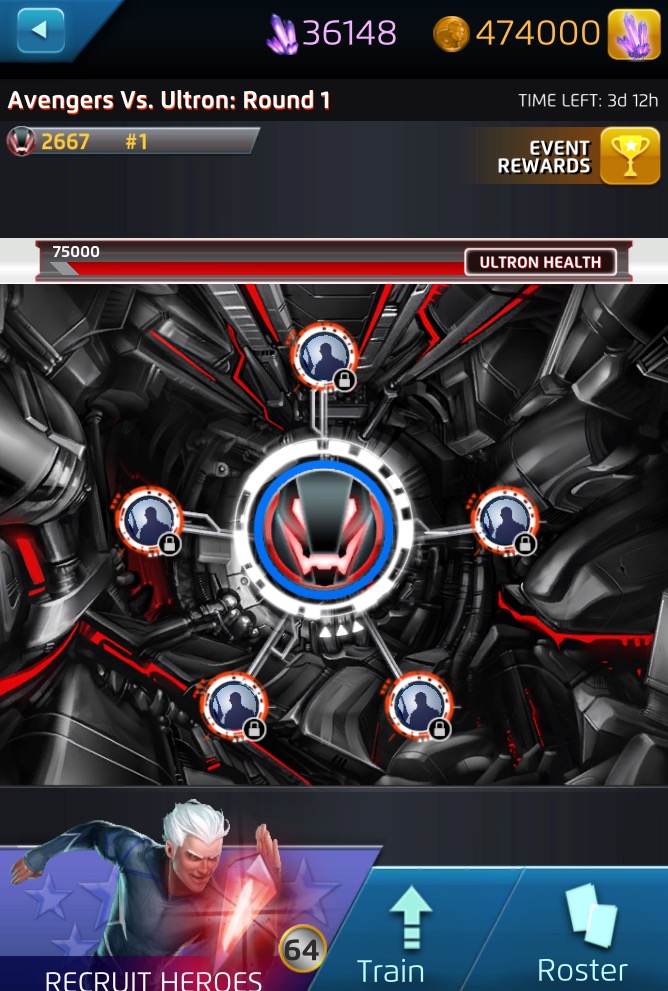 MARVEL Puzzle Quest: Hero RPG, Free – The match-3 mashup of Puzzle Quest and Marvel is receiving an Age of Ultron in-game event that begins tomorrow and lasts right up until the movie’s release next Friday. The event is split into two 2.5 day runs, with the first awarding a Scarlet Witch and the second awarding Iron Man: Hulkbuster as prizes. The events will feature a massive boss fight against Ultron, and leaderboards will be split into the separate Alliances rather than a fully global leaderboard. For more information on this Age of Ultron event, check out an interview at Marvel.com with Marvel Puzzle Quest producer Joe Fletcher.

Marvel Contest of Champions, Free – Kabam’s Marvel fighting game has been “infected" by Ultron quite literally. The entire style of the game from menu backgrounds to the spinning loading icon have an Ultron look, and there’s a massive new Special Event campaign to play through. The campaign features 3 chapters, a new stage to fight in and Ultron Drone enemies to fight against. Not to mention Ultron himself, who looks bad ass. In addition to the Ultron content, Contest of Champions has received a ton of fixes in its latest update as well as some preparations for future content like Summoner Masteries, which will allow you to progress a fighter in a specific skill direction, and Alliance Arenas which see you team up with your Alliance to take on challenges together. Finally, all players will receive a 2-star Black Widow character as part of the new update.

Marvel Pinball, $0.99 – Phew, after those previous two games with their in-game events and new features to explain, this one is pretty straightforward: a new Age of Ultron table has been added to both Marvel Pinball and the all-encompassing Zen Pinball apps. As you can see in the trailer above, the Age of Ultron table fits right in with the brand of fantastical pinball tables we’ve come to expect from Zen Studios. I mean, Ironman and Ultron are basically having a mid-air fight the entire time you’re playing, which is awesome. The Age of Ultron table is available in both apps right now for $1.99.