A new emulator has snuck on to the App Store over the last few days, and it’s quite the rad multi-system emulator: Homebrew Indie Games ($2.99) can play NES, GBA, Genesis, and SNES games. Plus, it supports MFi controllers! Thanks to our forums for posting about this one. There’s one big problem: it’s pretty much useless for you if you’re on iOS 8.3. The app hides its true intentions in a surprisingly-transparent way: it’s got a bunch of ROMs of, well, homebrew indie games made to be run on the hardware of other systems. There’s 18 homebrew games here in total, and the description even quotes some of the emulators whose code it is using. The hook is that if you load ROM files into the Documents folder of the app, they’ll be listed among the playable games here. 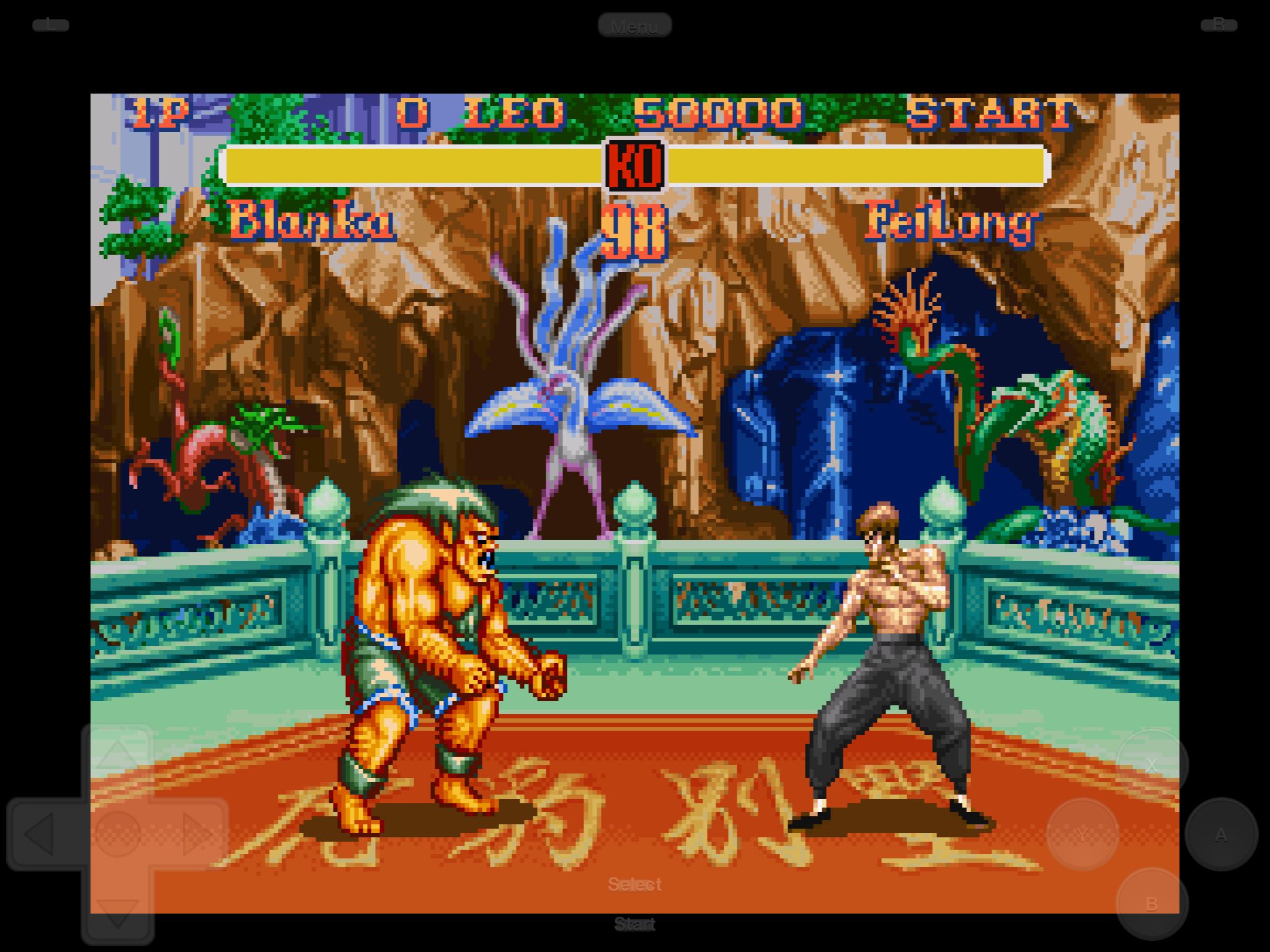 And that’s where the problems start: Apple took apps’ individual save data away from public access. You would have to jailbreak to access that data, and there’s no iOS 8.3 jailbreak right now. So, since Homebrew Indie Games doesn’t have a cloud file service or iTunes file sharing hook, if you’re on iOS 8.3, you’re out of luck unless or until someone cracks open the access to apps’ save data. 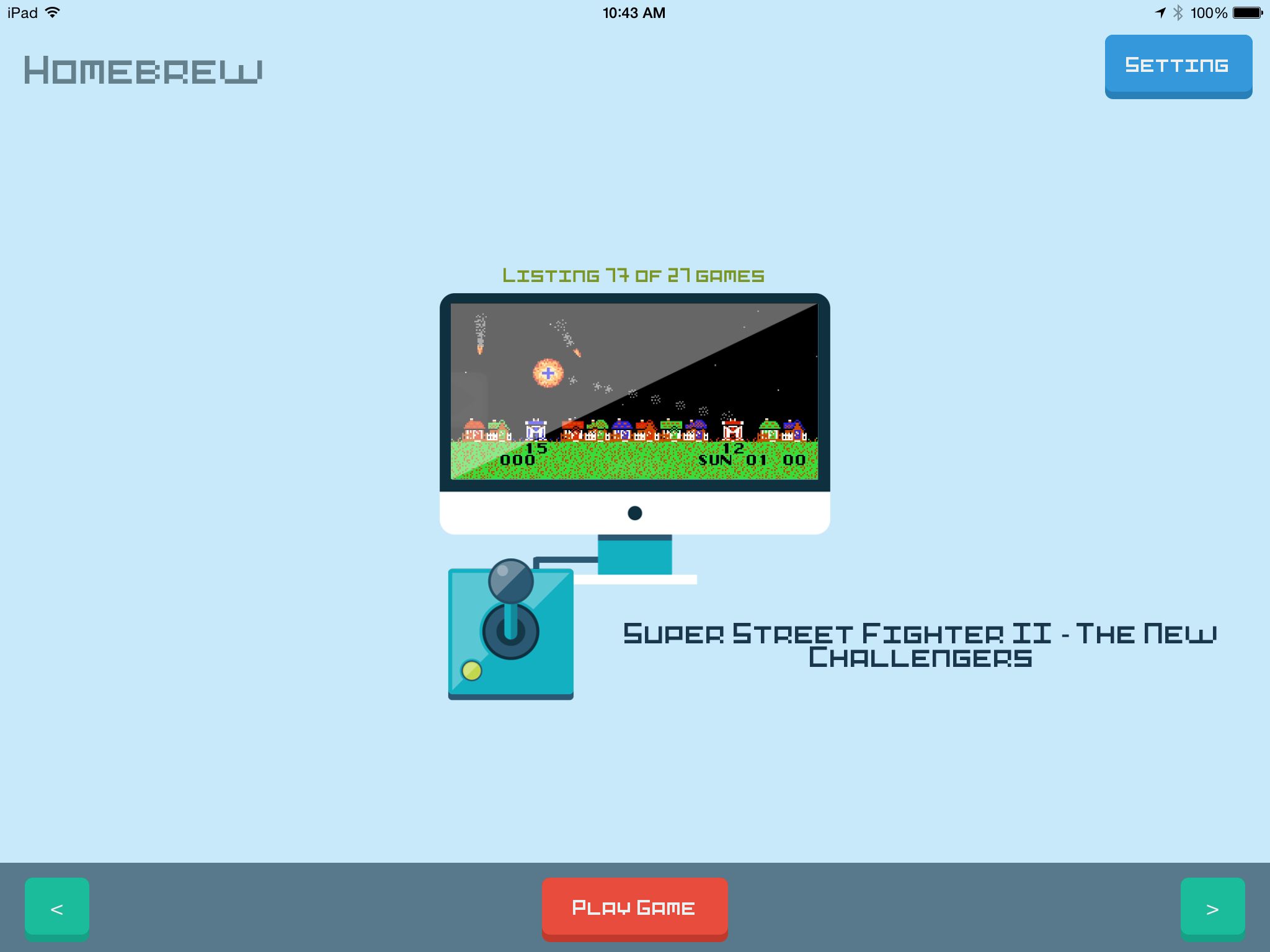 Is this the beginning of the end for secret emulators on the App Store? Probably not, just because there’s always going to be someone who wants to sneak things past Apple. And as we saw with the Flappy Cloud emulator that made its way out, you just need to hook into a cloud service to load ROMs, it’s just about sneaking the code past Apple. But Apple did just make it harder. There’s still the possibility of hooks into cloud services, like what Flappy Cloud did, which would be difficult for Apple to shut down. Apple’s probably not going to close down access to third-party cloud services, not without user revolt. Plus, the App Store review team is human, and will rubber-stamp things they shouldn’t. The iOS 8.3 save data restrictions just make it a bit harder to sneak a ROM-loading-and-playing app past Apple, much less to now back up your own save games. That’s the cruel irony: iCloud support is often a nightmare for developers, and Apple shut down the do-it-yourself backup solution. Plus, there’s no iOS 8.3 jailbreak in sight.

Meanwhile, Android users playing emulators and backing up their save games without issue wonder what the big deal is.