The developers of Minecraft Pocket Edition (MCPE) ($6.99) are continuing their quest to bring the Pocket Edition closer to the full PC edition of the game with the upcoming 0.11.0 update. The update brings some very welcome additions including boats (which, unlike the PC edition, will be rideable by 2 mobs instead of 1), new World Edit screen, fishing, various stone brick variants, a few new mobs (squids will finally populate those empty seas), and the ability to change skins. For those of you who hold your pre-infinite worlds dear, 0.11 can turn them infinite if you so desire. Don’t get too excited by the addition of redstone blocks – there are still no redstone circuits in MCPE. 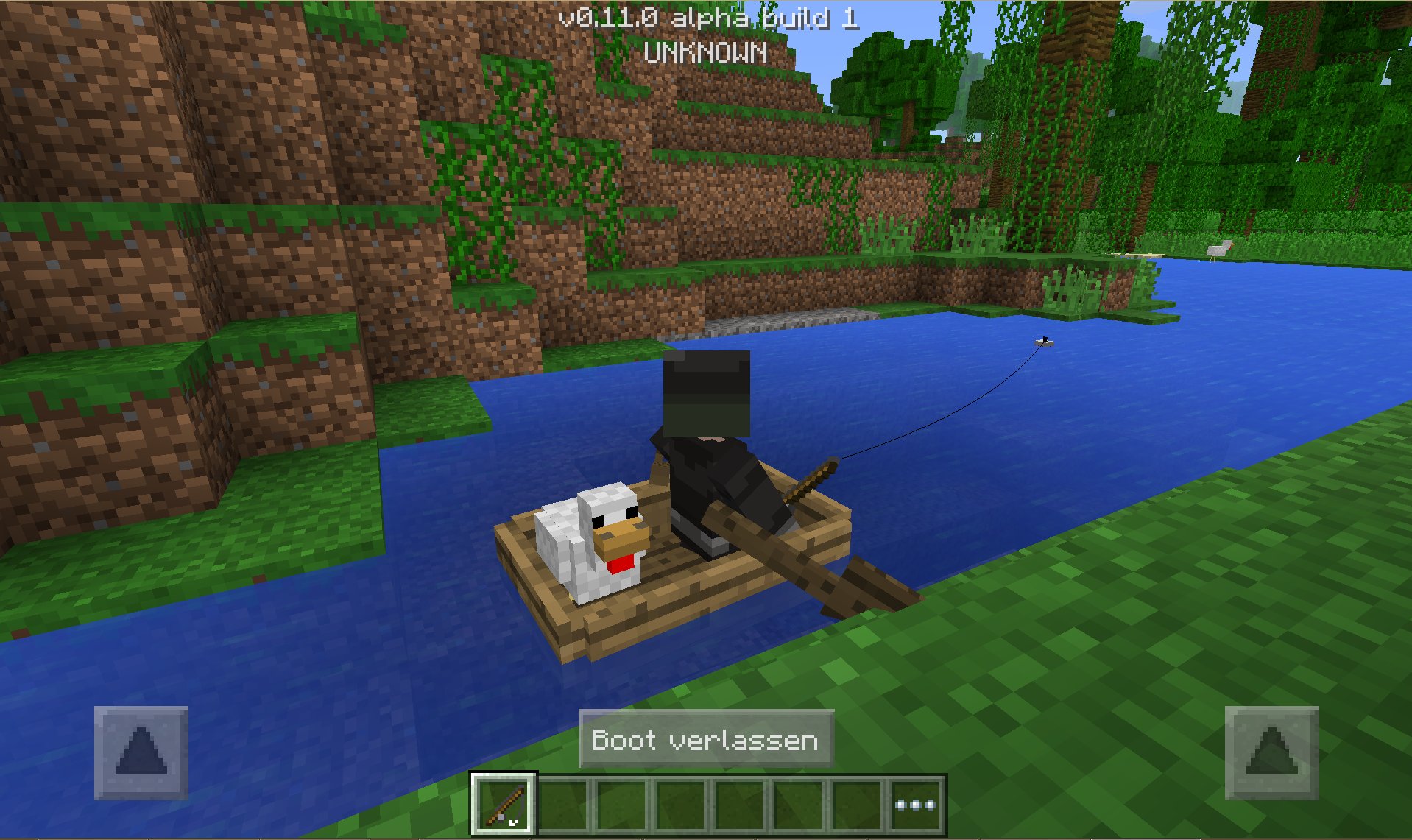 I’m still enjoying the game even after all these years, but I really can’t wait for the UI interface redesign because I want that Sneak button as soon as possible (I’m tired of falling off tall cliffs while building in Survival Mode).

The update is out for beta testing for Android users and should be coming soon to iOS.