Early last month, Warner Bros. and NetherRealm Studio teased a mobile version of Mortal Kombat to launch alongside the next iteration of the venerable fighting game franchise on console and PC, and as of just a few moments ago we noticed that Mortal Kombat X (Free) is actually already available in the App Store. Well… sort of. While it’s showing up in the App Store, a couple of of us here have had trouble actually downloading the game, though Carter seemed to get his working. Go Carter! Your mileage may vary, but it’s likely just a weird App Store SNAFU. Something similar happened with the launch of DuckTales last week but it was a temporary thing. 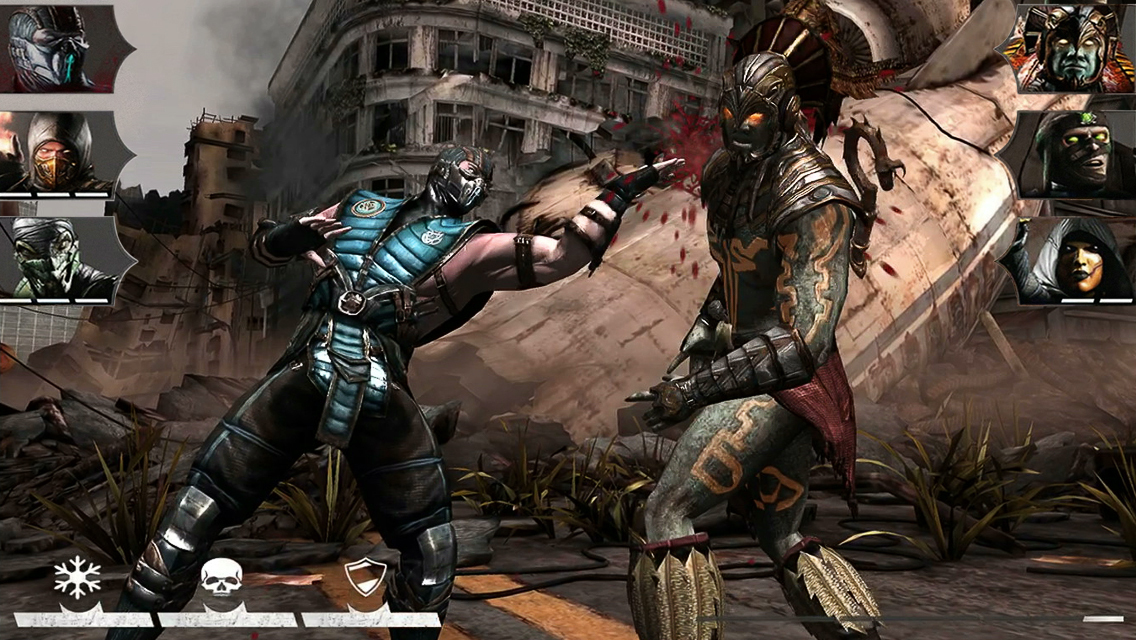 Problems aside, MORTAL KOMBAT ON MOBILE YA’LL! I’m so freaking excited to finally get my hands on this bad boy again. I say again because I actually played an early version of Mortal Kombat X at GDC this year, and liked what I saw very much. I’m a huge Injustice (Free) and Immortals (Free) fan, and Mortal Kombat X on mobile is along those same lines but better in pretty much every way. So hit up the download link below and let us know if you’re able to actually download the game yet or not, and be sure to check out early impressions in our forums.