Crossy Road (Free) has just gotten another big update adding in more characters with special features. There’s 17 new characters who pop up in this update, and they’re mostly based on the British Isles. Want to play as a chimney sweep in a dark and rainy landscape with double-decker buses? You can do that now in this update, which includes three secret characters. One of them is a Doctor Who reference, of course. Because why not. 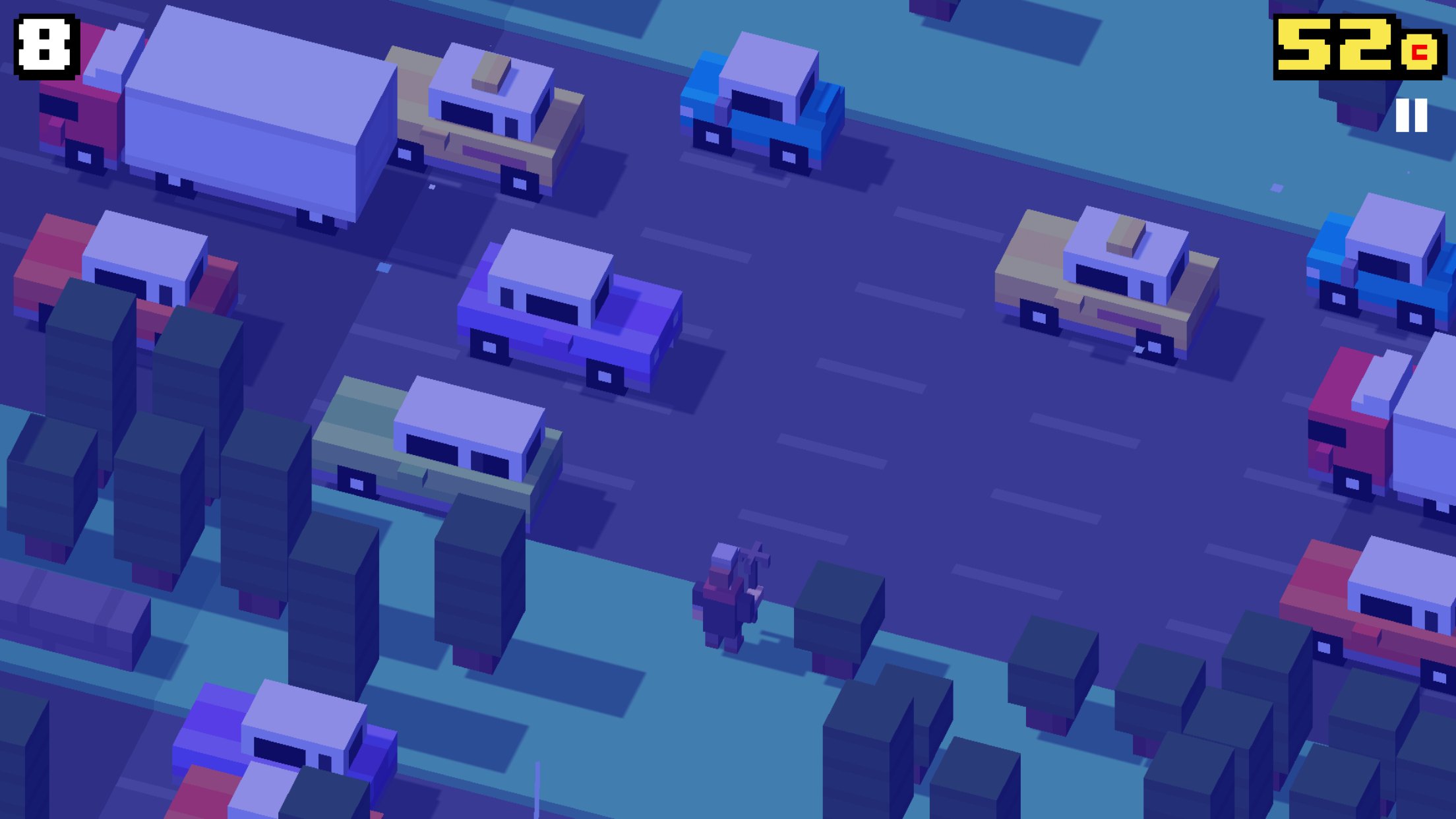 There’s also a couple of characters who have been added in timely fashion after making it to an Android update. There’s a llama and #TheDress, which is based off of that black and blue dress that looked gold and white and caused brother to turn against brother, spilling blood across the land for one night, after the llamas united us that afternoon. You too can relive those fun times in this update!