Last December, HBO and Telltale Games partnered up to make an adventure game out of the hit show Game of Thrones. That game, officially titled Game of Thrones – A Telltale Games Series (Free), opened up a new chapter in the GoT universe and dealt with a new storyline that was different than the show but still weaved in familiar characters and events in a way that was excellent fan service for those who tuned in regularly. Game of Thrones the video game is set to have six episodes, which is one more than what is typically in Telltale’s adventure games. Episode 2 arrived in early February, and today Telltale has been all over their Twitter account teasing new images of Episode 3. 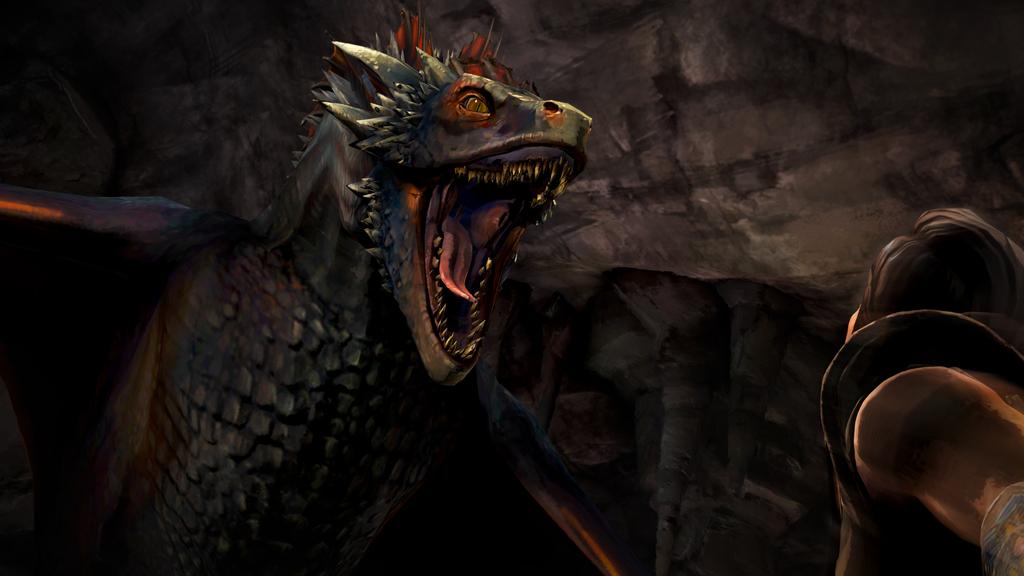 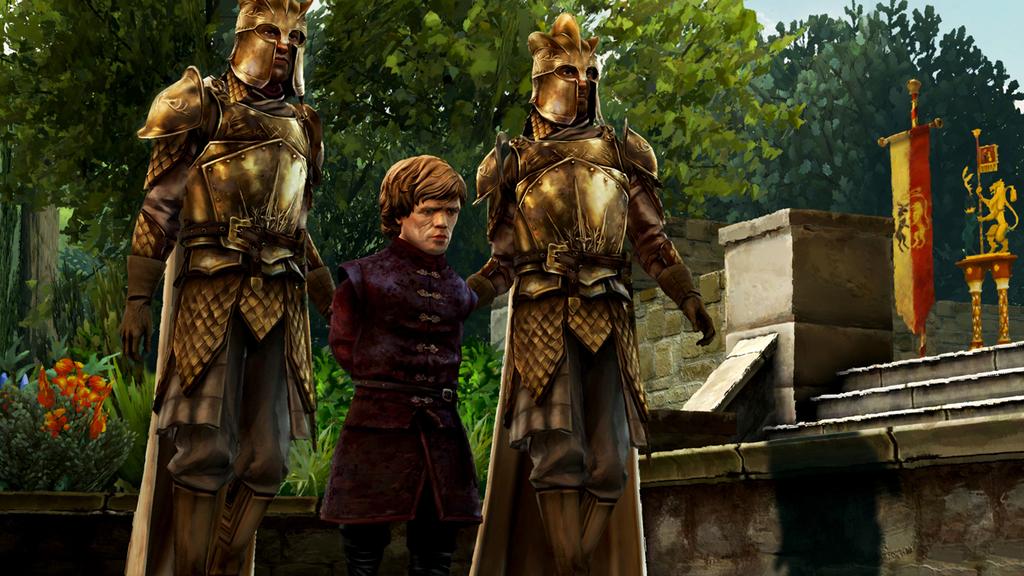 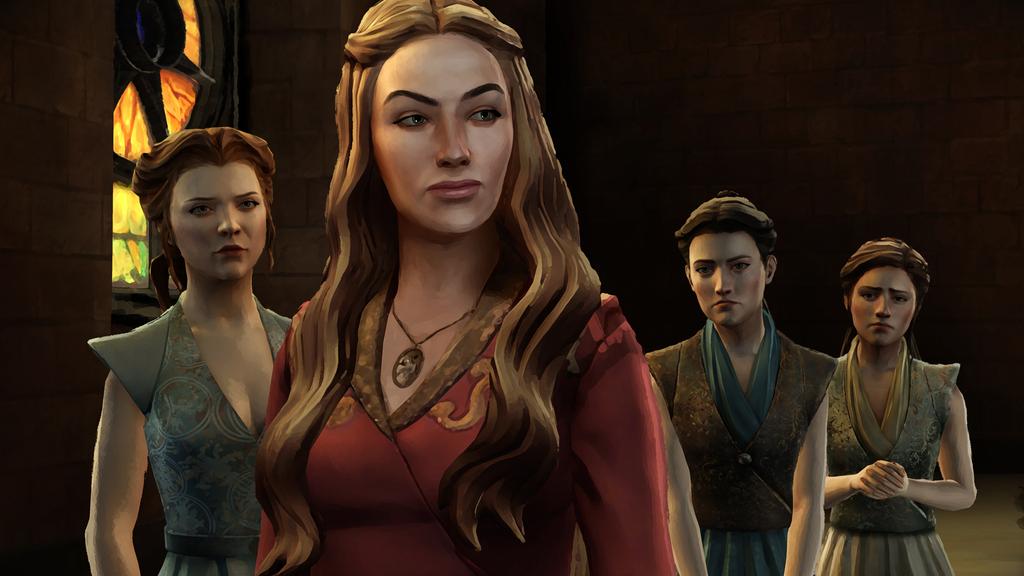 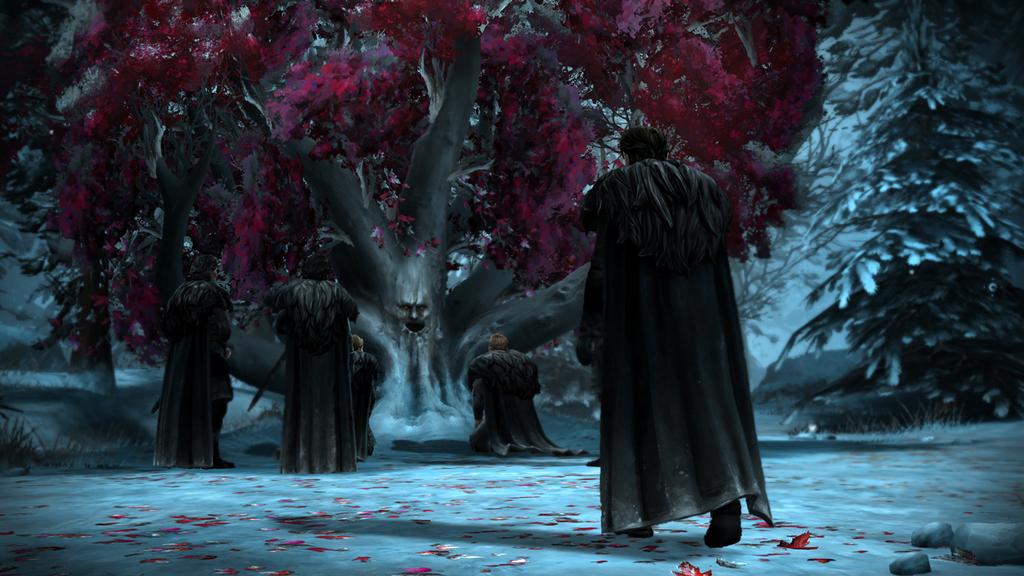 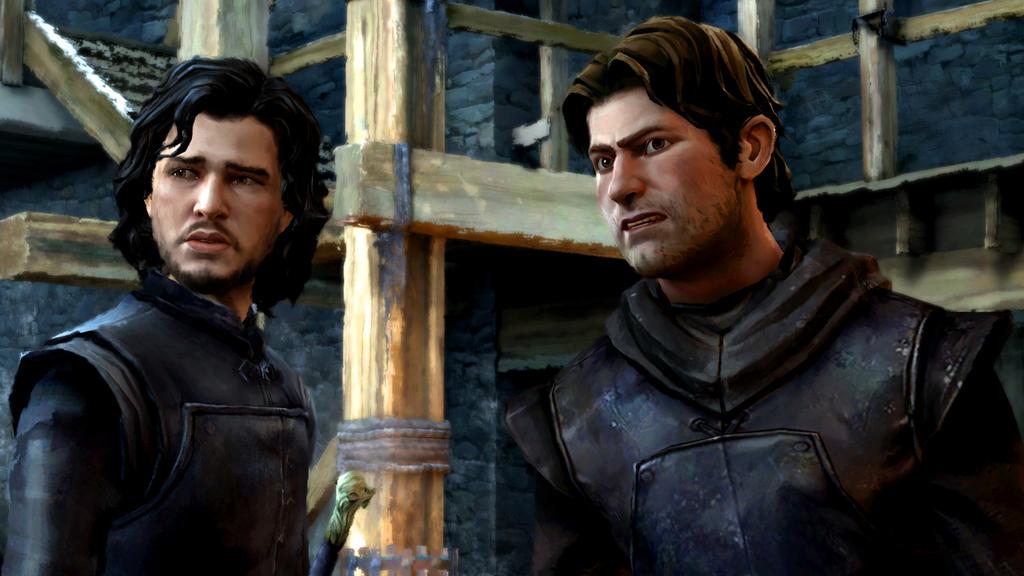 Episode 3 is titled The Sword in the Darkness, and based on the teasers it will most certainly have dragons in it. Dragons! Also, Telltale has stated that Episode 3 is on track for release sometime this month. They haven’t announced any specific dates but they have told their Twitter followers to stand by for more, so should they reveal those specific release dates I’ll update this story with them. Otherwise look for Game of Thrones – A Telltale Games Series: Episode 3 – The Sword in the Darkness (that’s one long title!) to arrive sometime in the next couple of weeks.