Rad news if you’re a fan of Grand Theft Auto: Vice City ($4.99), as the game has gotten an update bringing two killer improvements to the game. First up is MFi controller support, which is always welcome to a game that was originally meant to be played with a controller! Second, the game now has support for the native resolutions of the iPhone 6 and 6 Plus, so the game’s going to look as crisp as it possibly can. Awesome. 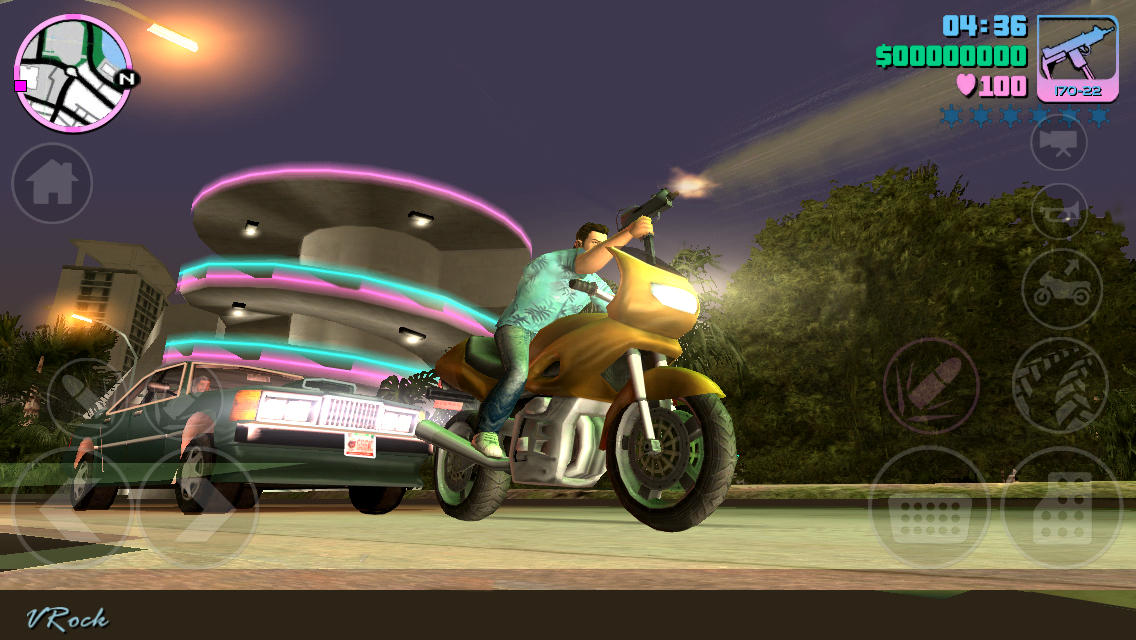 This version 1.4 update is rolling out right now, some folks are seeing it and others are not, so just be patient while it hits worldwide. This is the second GTA game to get iPhone 6/+ resolutions and controller support, with Grand Theft Auto: San Andreas ($6.99) boasting it since October 2014. Let’s hope Rockstar has Grand Theft Auto 3 ($4.99) next up on the list for these much-desired updates to the mobile version of one of the most important games in gaming history.