Kobojo’s Zodiac. The game features story and audio by Final Fantasy veterans Kazushige Nojima and Hitoshi Sakimoto. While the story is obviously difficult to judge from a short demo, the artwork is fantastic. It’s all done in detailed hand-drawn style, and Kobojo has done an amazing job at making the game come to life with the colors and animations. Seriously, check out the game in motion:

Combat is your standard turn-based fare, where each character takes a turn in combat with a particular order in play. The game does try to simplify things in some ways. Character damage isn’t persistent between encounters on the game map, instead each battle starts with everyone at 100% health. Moves all operate on cooldown timers instead of using mana or magic points. 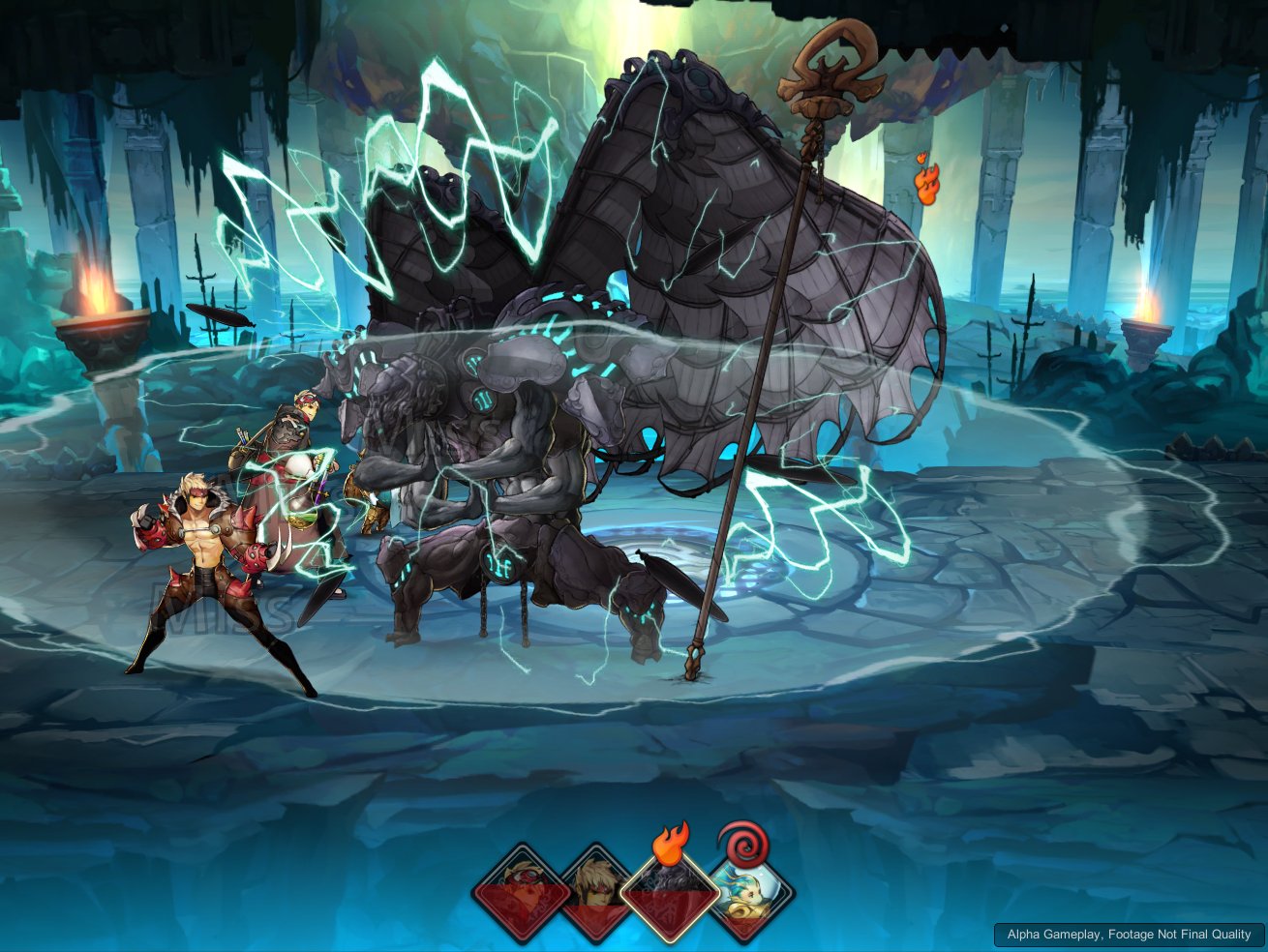 Kobojo is really not sure what they’re going to do with the game – the demo had hints of free-to-play mechanics, and things like bringing in friends’ characters as allies. But with the game also coming to Vita, they’re still sorting out how they want to sell this, and paid is an option. Either way, this game should be worth keeping an eye on given the people behind it and the fact that it looks utterly amazing.