Looking for a new point-and-click adventure game to get excited for? Well, Darkside Detective may just be up your alley: a pixel-art game with an occult theme but still plenty of humor, you can now play an online demo of this upcoming game. The game’s being made in Unity, and is being made for mobile specifically, so while you’ll need to play this on the web, expect to play this one on mobile eventually. Here, you’ll play through a case, trying to rescue a missing girl who disappeared under mysterious circumstances. 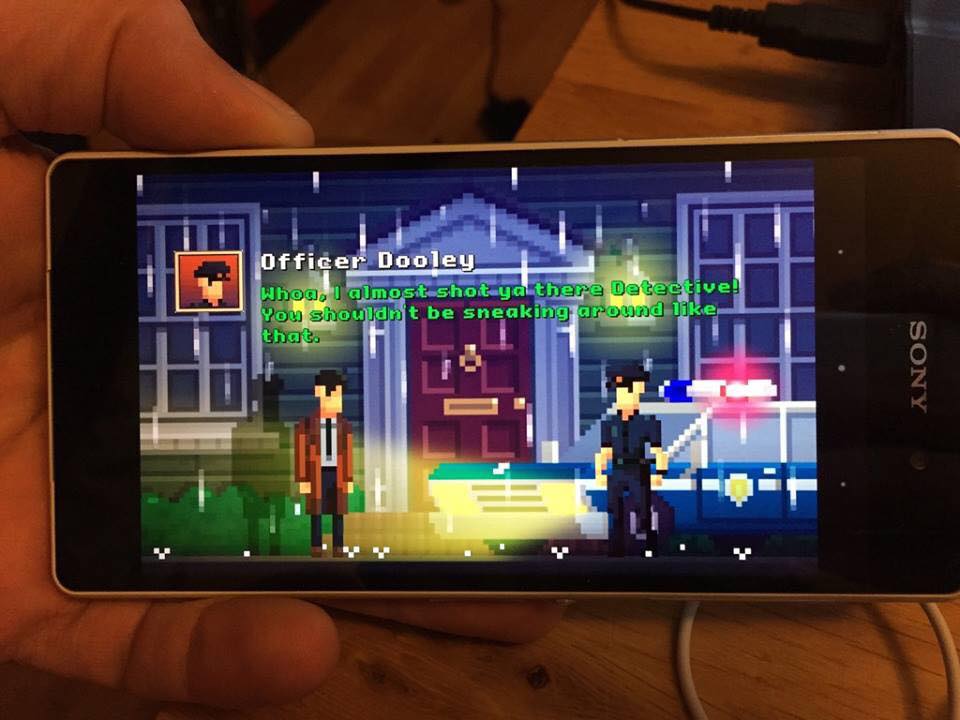 The demo is short, but apparently the idea here is to create a number of “bite-size" investigations to play through in the full game. The original game was made as part of a game jam in 2014, and is now being expanded out into the full Darkside Detective game. This first investigation is interesting enough to keep an eye out for future episodes. The artist for the game is on our forums, posting updates as the game comes along, with aim for a finished version of the game coming later this year.