If you tucked yourself into bed last night content with the fact that iOS developers have explored every potential dungeon crawler-y RPG crossover known to man, well, awaken to the terrible truth: This wacky crossover bus is still fully out of control, resulting in some glorious creations, such as Chesslike: Adventures in Chess ($1.99). In the game, you use familiar chess mechanics and pieces to delve deeper and deeper into dungeons filled with all the roguelike trimmings such as warp tiles, locked doors, keys, and treasure to upgrade your chess pieces.

It sounds rad as hell, and the only thing that’s giving me pause currently is the weird update plans the developer has laid out in the iTunes description which are all hinges on how many downloads the game gets. For instance, for some strange reason this single player puzzle game requires online connectivity to play unless they get 5,000 downloads- In which case that’s getting removed? 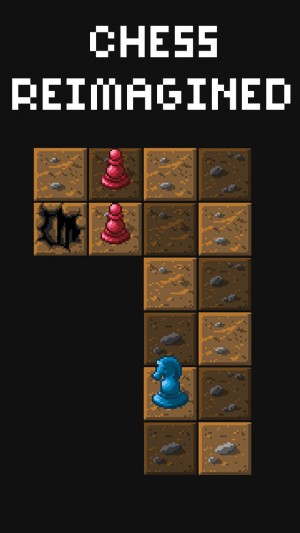 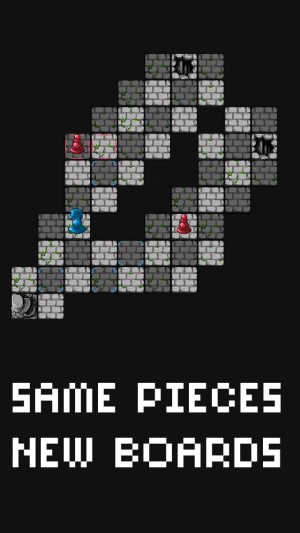 So, yeah, while it definitely sounds like a really cool concept I wouldn’t mind exploring more myself (I always seem to enjoy these crazy crossovers), it’s hard to get behind what feels like ransomware. I don’t like thinking I’m downloading a game for a feature I want, but it might not have, because download numbers are totally outside my control. The thread on our forums is generating a similar vibe, which is unfortunate.