Star Wars: Commander (Free) is getting an update today with some new features and content. The “Clash of Clans (Free) in a galaxy far, far away" game’s got a new time-limited “Secret Alliances" campaign. This features a new storyline taking place on Er’Kit, where players will fight for control of the planet. New features available in this update include a new currency, Contraband, which allows players to unlock a new unit which can only be unlocked by using contraband. Traps to serve as base defenses are also available, which can be reloaded by using currency. A new hero reward character is now available in Johhar Kessen. He comes with a sniper blaster that can wreck soft targets, and while he can’t do much damage to static defenses, he can beat them on range. Both Rebel and Empire characters can earn Johhar Kessen as a reward. 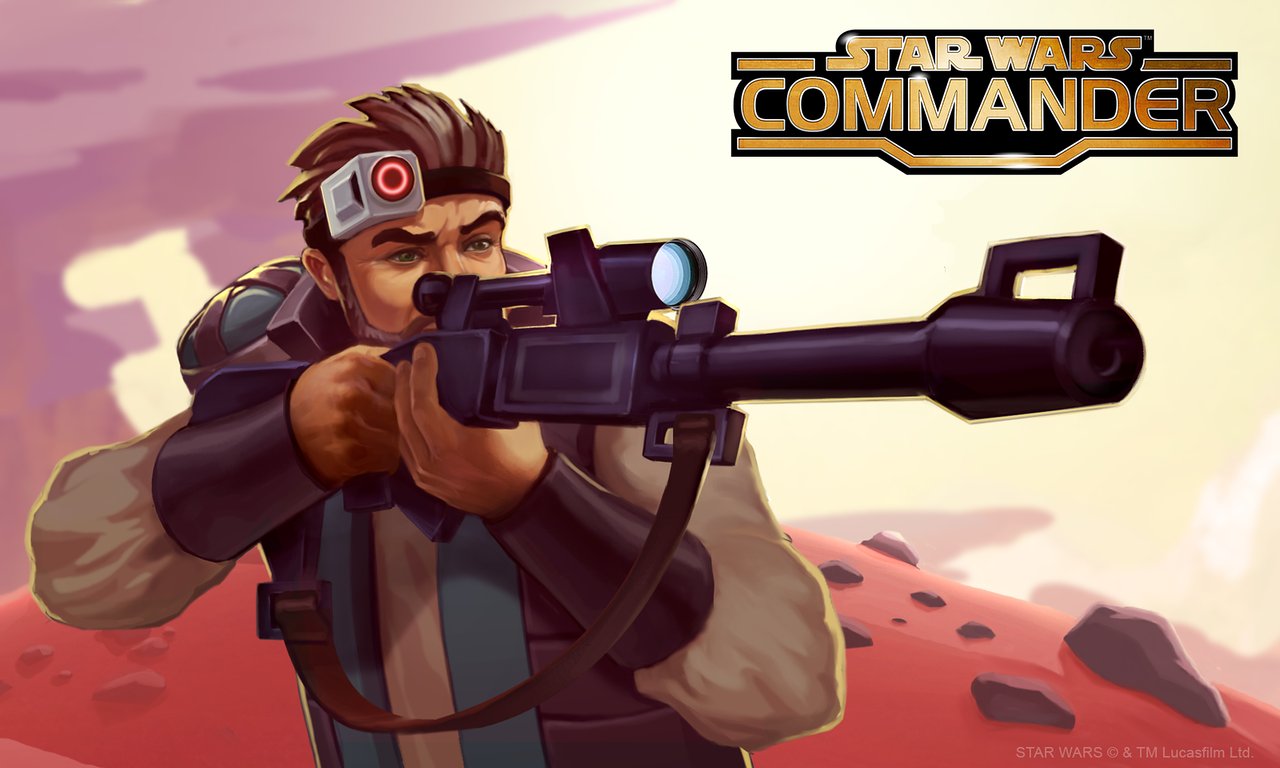