ZeptoLab’s new game King of Thieves was announced a few short weeks ago (and made a very brief appearance in soft launch form), but now we know when it’s rolling out worldwide: next Thursday, February 12th. This is ZeptoLab’s “mid-core" game, as it combines challenging one-touch platformer gameplay, as you control a thief trying to make it from point A to point B, dodging buzzsaws and enemies along the way. It’s not dissimilar on paper to what Super Meat Boy Forever might be in terms of gameplay, though with all levels taking place on one level. 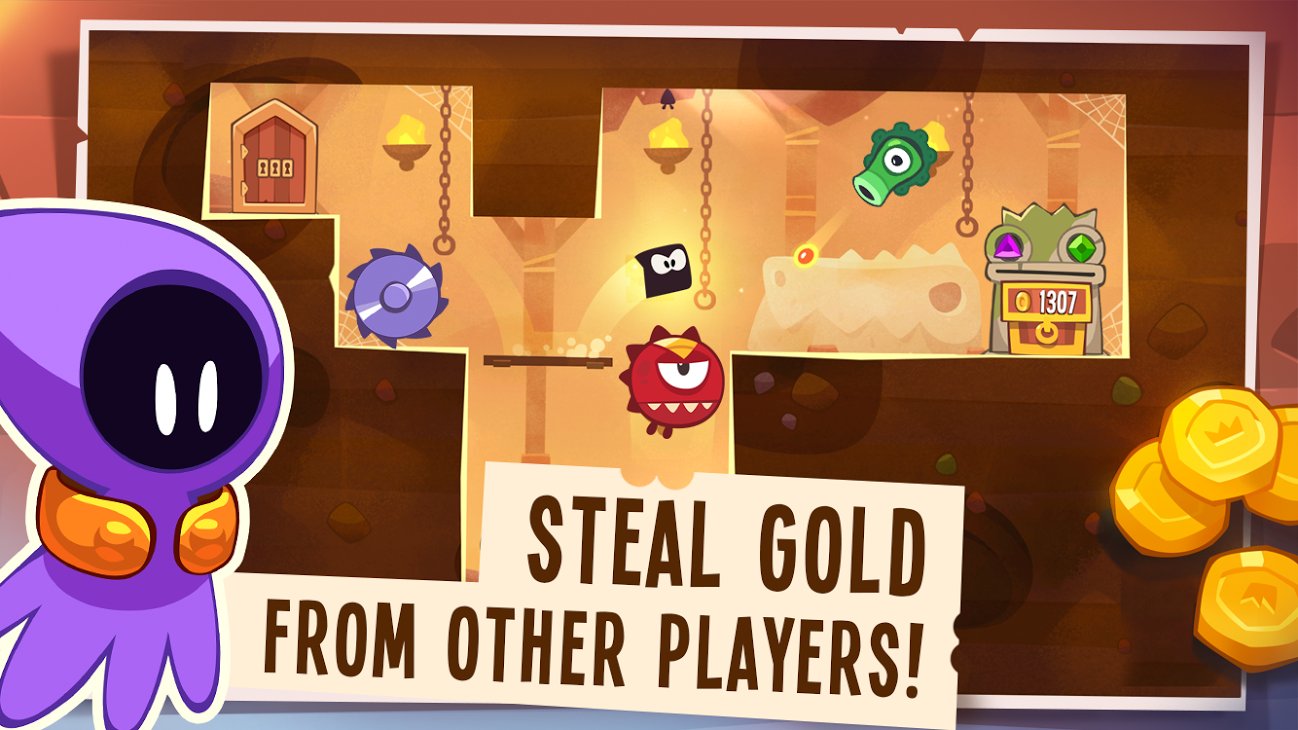 However, that’s just half of the game, as there’s a vast structure built around that platforming game. You can construct your own one-screen dungeon based on different sets of traps, which other players can come and try to raid. And of course, you can go and do the same to other players, competing for control of gems that increase your rank on the leaderboard, which you can also craft to be more powerful and get special items. Dungeon creation has a neat twist, where you have to complete it twice in a row to lock in any redesign, so you can’t just build something impossible, but if you’re talented, you can make something really challenging, protecting your loot. 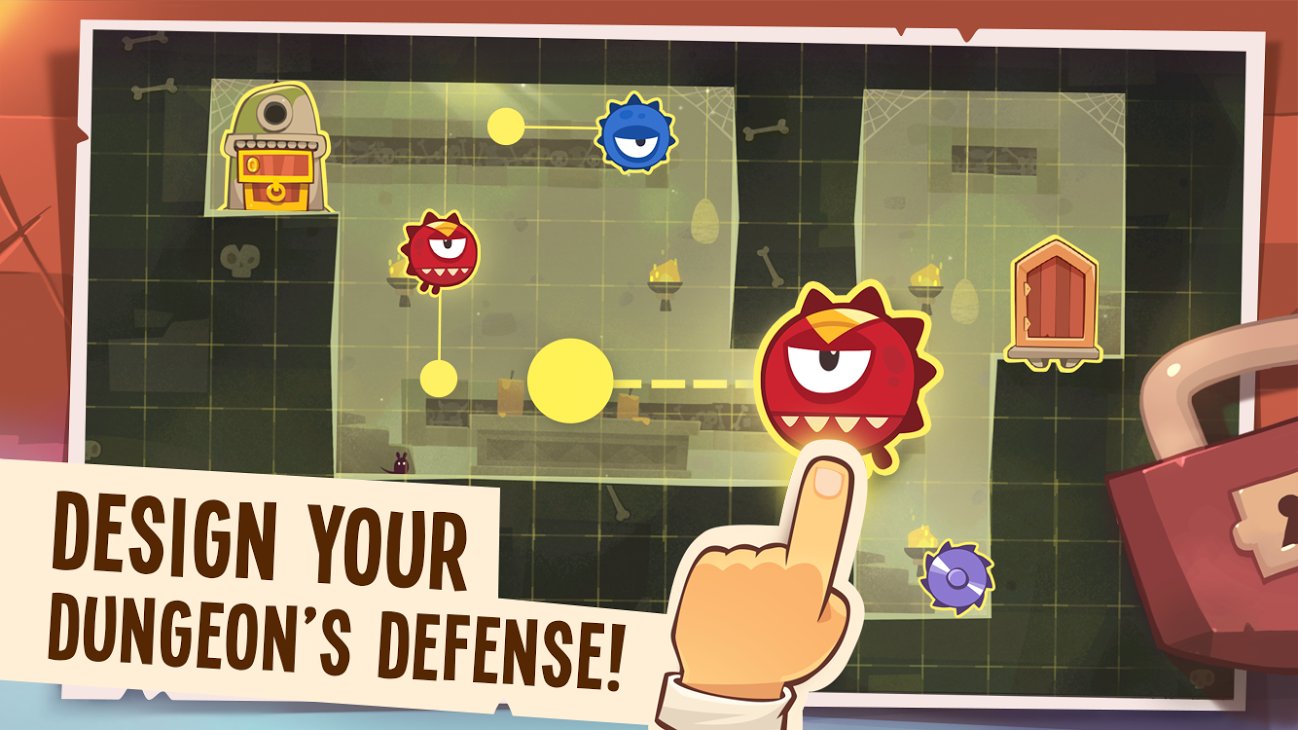 While the Clash of Clans (Free) raiding structure is a big part of the game, there’s also a singleplayer campaign to play in order to unlock new dungeons and get more gold. While that structure is very much free-to-play driven, it’s all done in service of the core platforming gameplay. It’s an interesting mix, one I’ve gotten to play over the last few days, and it’ll be interesting to see just how players take to it when it drops worldwide on February 12th.