Invictus Games has announced a release date and released some new screenshots for their upcoming Daytona Rush game, inspired by stock car racing, the classic Sega game Daytona USA, and the upcoming annual Daytona 500 race. This is a lane-based endless runner, where you’ll be driving your car of choice through a race track filled with opponents, making your way through hazardous crashes, and any number of hazards that lane-based runners will throw at you. There will, of course, be an upgrade system for your different cars, as you can upgrade their engine, tires, and body to perform better and better in races. 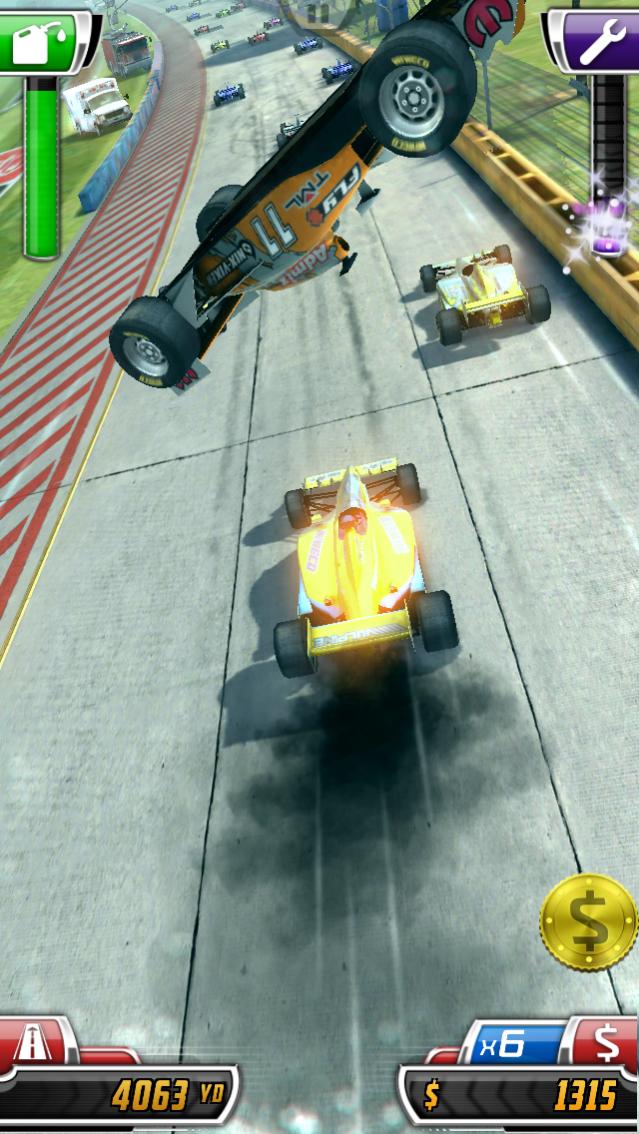 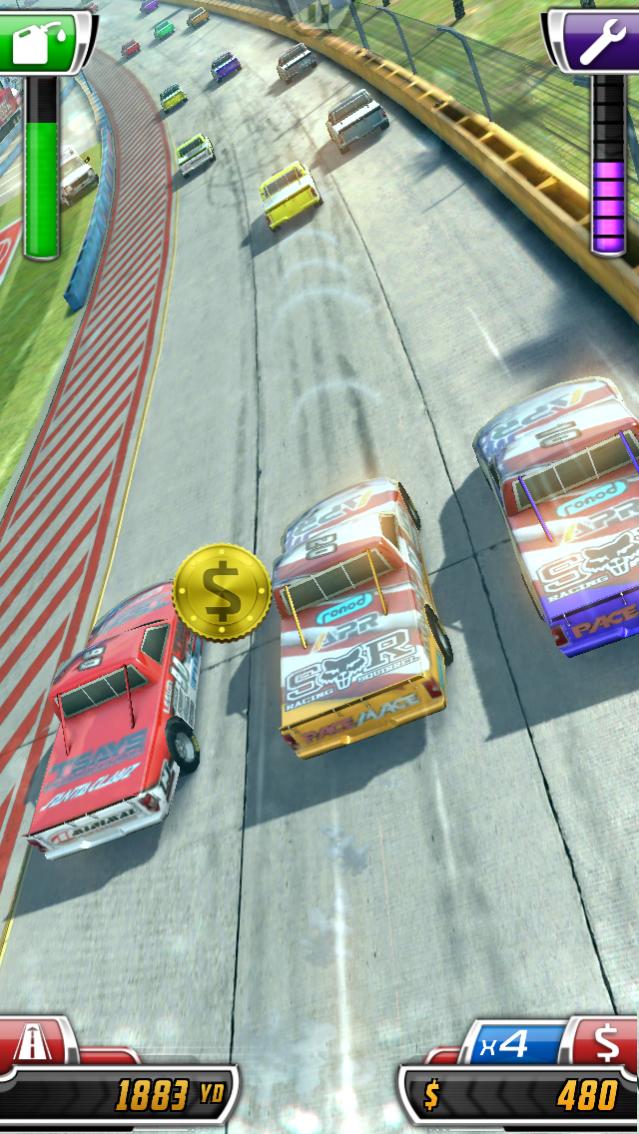 A Nascar-style endlessly-looping track makes perfect sense for a lane-based runner, and the game should promise to be bright and colorful to boot. So, until the actual Daytona USA or the Daytona-inspired 90’s Arcade Racer hits iOS (which is planned), then this may just have to do. Check out the forum thread for more, and to possibly get a promo code for the game before the game’s release date on February 12th.