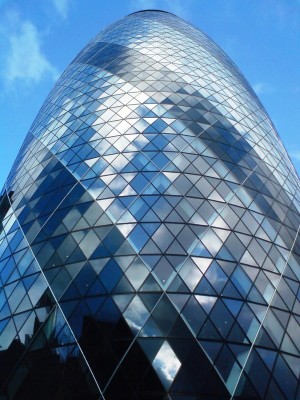 Being a historically consumer-focused site we don’t really post that much about the business-y side of mobile gaming, which is something I’d really like to change as I think it’s both relevant and interesting to the “core" gamer who might not understand why things are the way they are in 2015’s App Store. If you want to jump in with both feet and read what’s one of the best articles I’ve seen lately that’s more or less taking the temperature of the mobile gaming industry was published over on GamesIndustry.biz by PocketGamer alumni Keith Andrew this morning.

What was was an indie paradise now is a market that’s becoming increasingly bleak, with the little guys depending on luck over any kind of actual business or development strategy. As the App Store has become so incredibly crowded, goals have shifted to making any money:

Andrews continues, through quotes from industry heavy hitters, to explain that a lot of the “indie" success we’ve seen recently really isn’t what we used to think of as “indie":

“They’re not an independent developer in the way you think of an independent developer," [Matthew Wiggins, formally of Zynga UK and now of Jiggery Pokery] said of developer ustwo, which has multiple studios around the globe and a staff roster in the hundreds thanks to the main focus of its business: user interfaces. He also noted that Fireproof, famed for developing The Room, made a fair portion of the money it was then able to invest in its own IP through working for hire.

I could quote from the article all day, but you really should just go read it yourself if you want a great understanding of where mobile gaming as a business is at right now in late January of 2015. While I mentioned things may seem bleak, particularly for smaller developers, it’s important to remember that this, like any problem, will eventually be solved. We’re dealing with a market like no one in the video game industry has ever dealt with before, with great games being released at a pace that is even hard for us at TouchArcade to keep up with.