Space Marshals ($3.99) was released a few short weeks ago, and while it was a fun game in its own right, the game also left things hanging with the promise of more content in an upcoming second episode. I remarked that Pixelbite was likely to deliver – they successfully did an episodic content model with Repulze ($0.99), so while many promises of future content updates often fall flat, there was reason to be optimistic about Pixelbite’s promise. And it looks like we won’t have to wait too long, as Pixelbite has announced that Space Marshals Chapter 2 is coming in March. 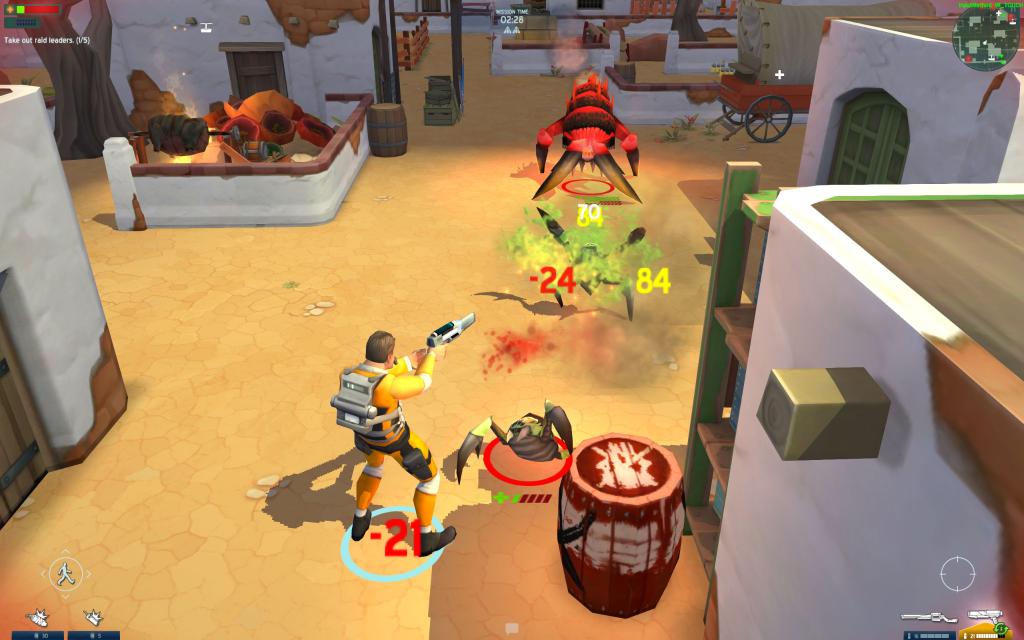 The game ended on a bit of a story cliffhanger, which should likely be resolved once this picks back up. The second episode will be a free update, and will likely fit in seamlessly, as the game uses a global mission structure, where you can return to previous missions for better loot for better performance. As such, it’ll be interesting to see just what loot becomes available in the update – and what new mission types and enemies await in the update.