This week’s Game of the Week choice was a tough one, as a bunch of cool stuff came out in the past five days and there’s several that would make a great case for being chosen. However, we’re going with the (probably) obvious choice in Dragon Quest V ($14.99). It’s simply one of the GREATEST RPGs OF ALL TIME, according to Kanye We- er, I mean our own Shaun Musgrave. 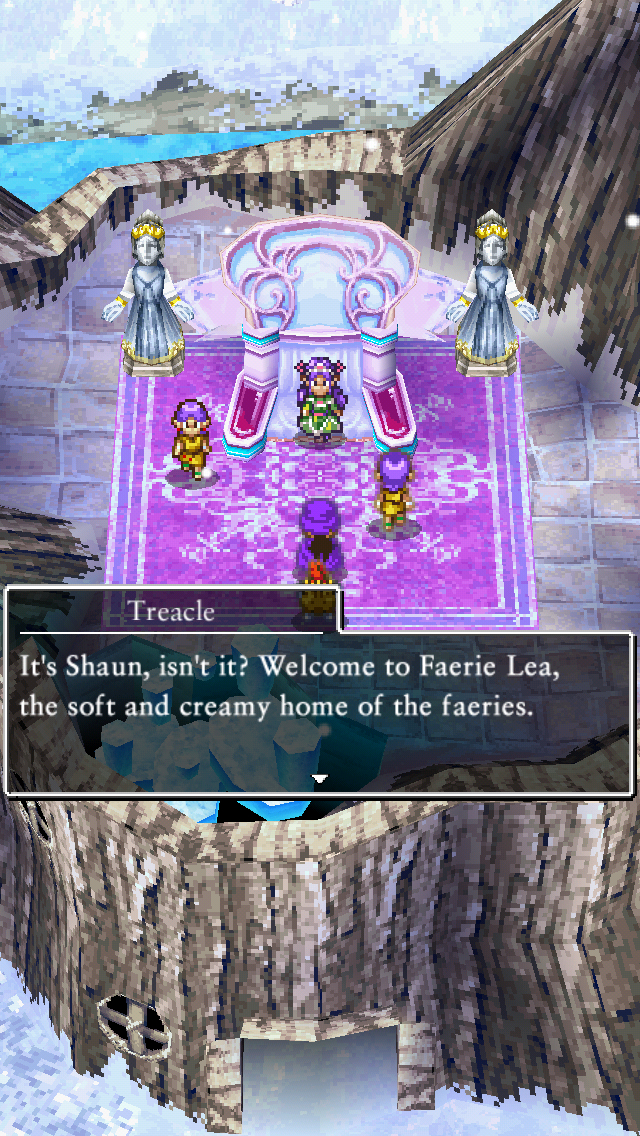 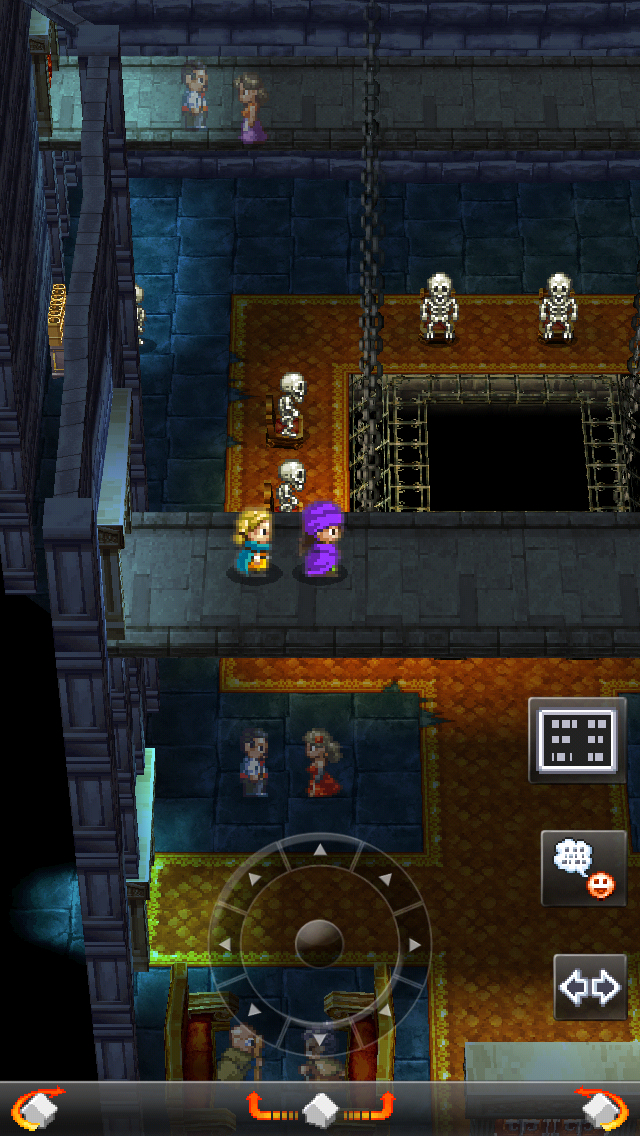 However, putting aside the fact that it’s a fantastic game in its own right, it’s also quite noteworthy just for the simple fact that the iOS version is so easily accessible, and quite a bargain all things considered. The history of the Dragon Quest franchise is a bumpy one, and it’s taken a couple of decades for gamers to finally get an English version of this particular entry, so the fact that you can easily tap a couple of buttons on your pocket computer and beam the game onto it out of thin air is pretty extraordinary.

So if you’re a fan of Dragon Quest, or just a fan of RPGs in general, this might be the only time you’ve come across an opportunity to own and play Dragon Quest V. Savor that. This game is good, like real good, so download this bad boy and enjoy every second of it. If you need further convincing, you should definitely read Shaun’s full review as well as visit the thread in our forums.