Well, Simogo’s thing that they were teasing recently has been revealed, and for the purposes of our site, we’re disappointed to report that it’s not for mobile. Odds are though that you have a PC or Mac, and can thus check out The Sensational December Machine, a small free game from Simogo. Created in the last few weeks as a present for their fans, this is a short story in a world where you have to look around in order to see what’s next in the story, as the text warps around the world. The art is hand-drawn, and music is dynamic. It’s available as a direct download for PC and Mac. 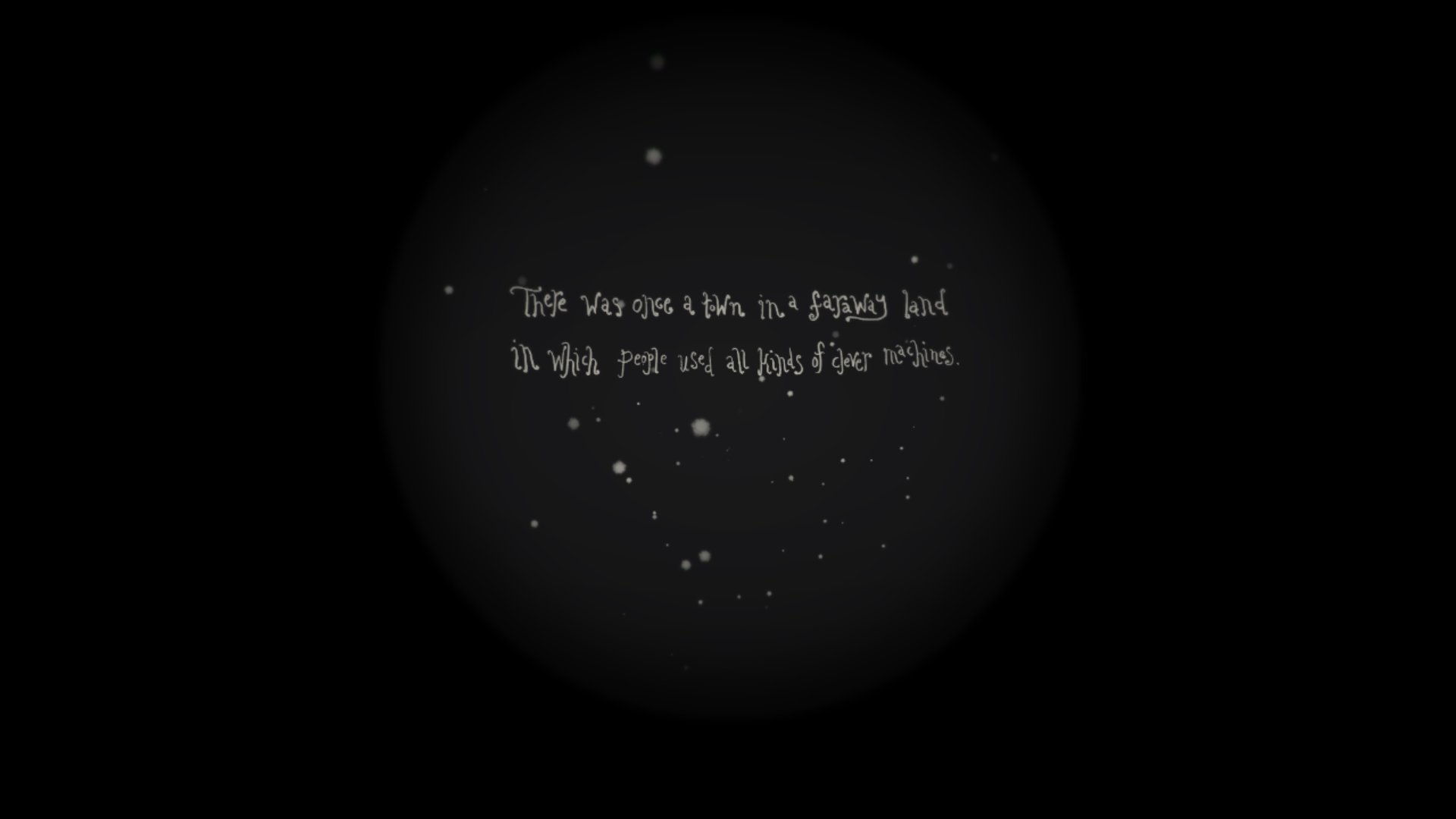 While it’s built in Unity and certainly could be released on iOS, it’s just a short little thing to check out that leaves an impact like the best Simogo games. Also, given the point of the story, complaining about it not being on iOS is kind of silly, though I see no reason why it couldn’t be. Possibly because Apple approvals are very lengthy at this time of year. So definitely play it, pretty much anything of Simogo’s is worth checking out based on their pedigree alone. But download it to your PC/Mac (sorry Linux folk) and check it out.