The Driver series of games has been latent for a few years now, with the last games in the series releasing in 2011. But it looks like Ubisoft is ramping up the franchise again, with perhaps an unexpected entry in the series: Driver Speedboat Paradise, which has soft launched in New Zealand. As you can tell by the title alone, this takes a liberal definition of the word ‘driver’, taking the previous land-based vehicle series to something purely water-based. This is primarily a racing game, which differentiates from the previous entries in the series which were focused around exploring open worlds and completing missions. This is focused around races and time trials, progressing through a singleplayer campaign. 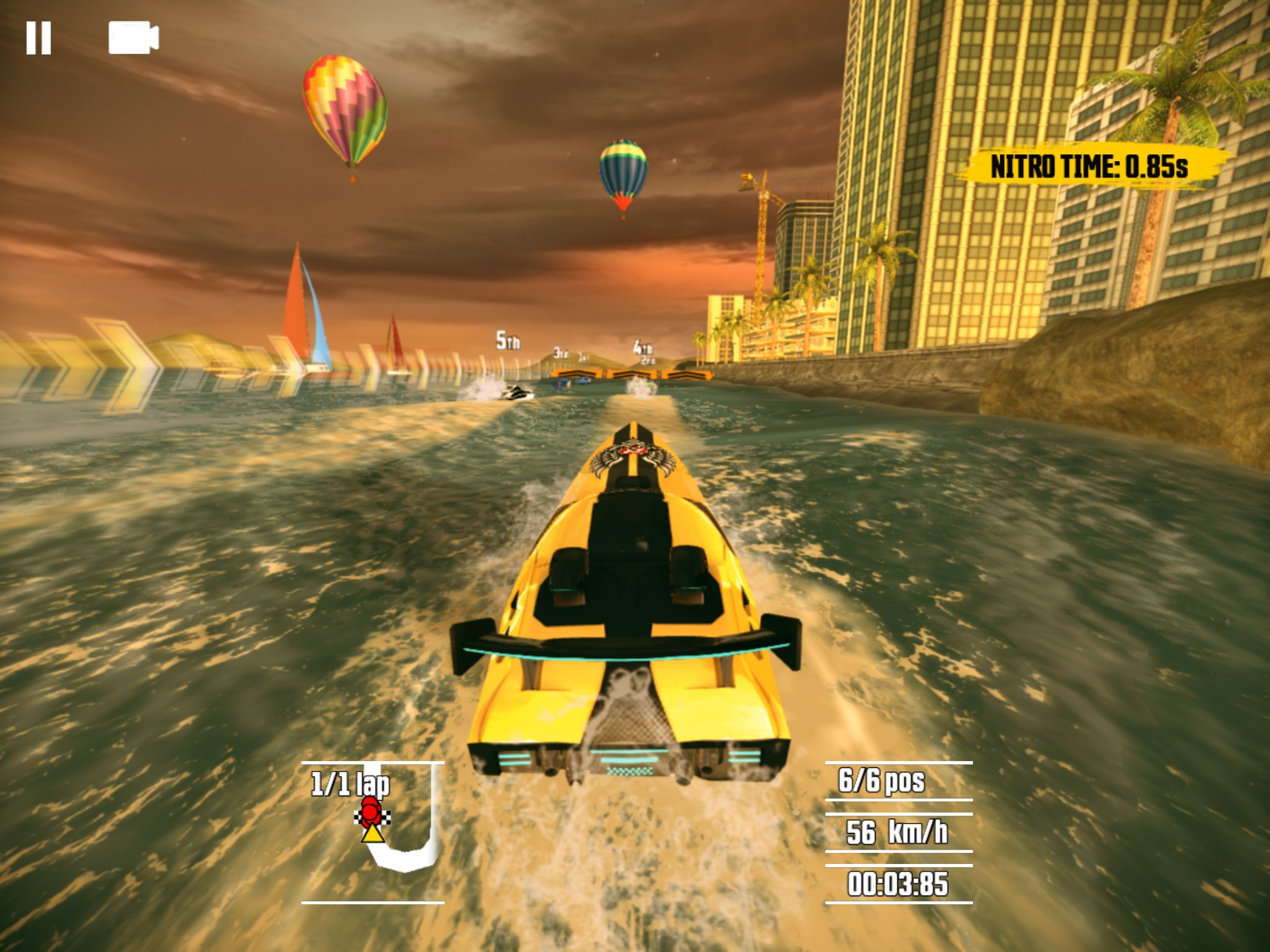 The game features automatic acceleration, with simple left/right controls for turning, with braking, boosting, and midair stunts as well. Nitro has to be used to occasionally bust through police blockades. How exactly this ties in to the Driver series beyond featuring a crime-based story is kind of unclear, especially when those games were primarily mission-based open world games about driving cars on land. Perhaps there’s an acquatic Driver game in the works for consoles. Or maybe someone at Ubisoft wanted to make a speedboat game and the decision to slap on the Driver license for name recognition got added somewhere. Who knows. Our forums are talking about this one if you’re curious.