Threes ($5.99) has gotten its version 1.2 update, timed with the Apple Apps for Red initiative, but fans of the game actually have a few key additions and tweaks to look forward to. Most obviously added is the Product Red theme, which makes the entire game a red-tinged look in line with the charity’s red-themed products. This theme is enabled by default with the 1.2 update, but you can disable it in the options. There’s another theme added, Night Mode: this makes the game’s background and 3-plus tiles use darker colors so that it’s easier on the eyes in low light. Or, Threes just wasn’t dark and brooding enough for you. 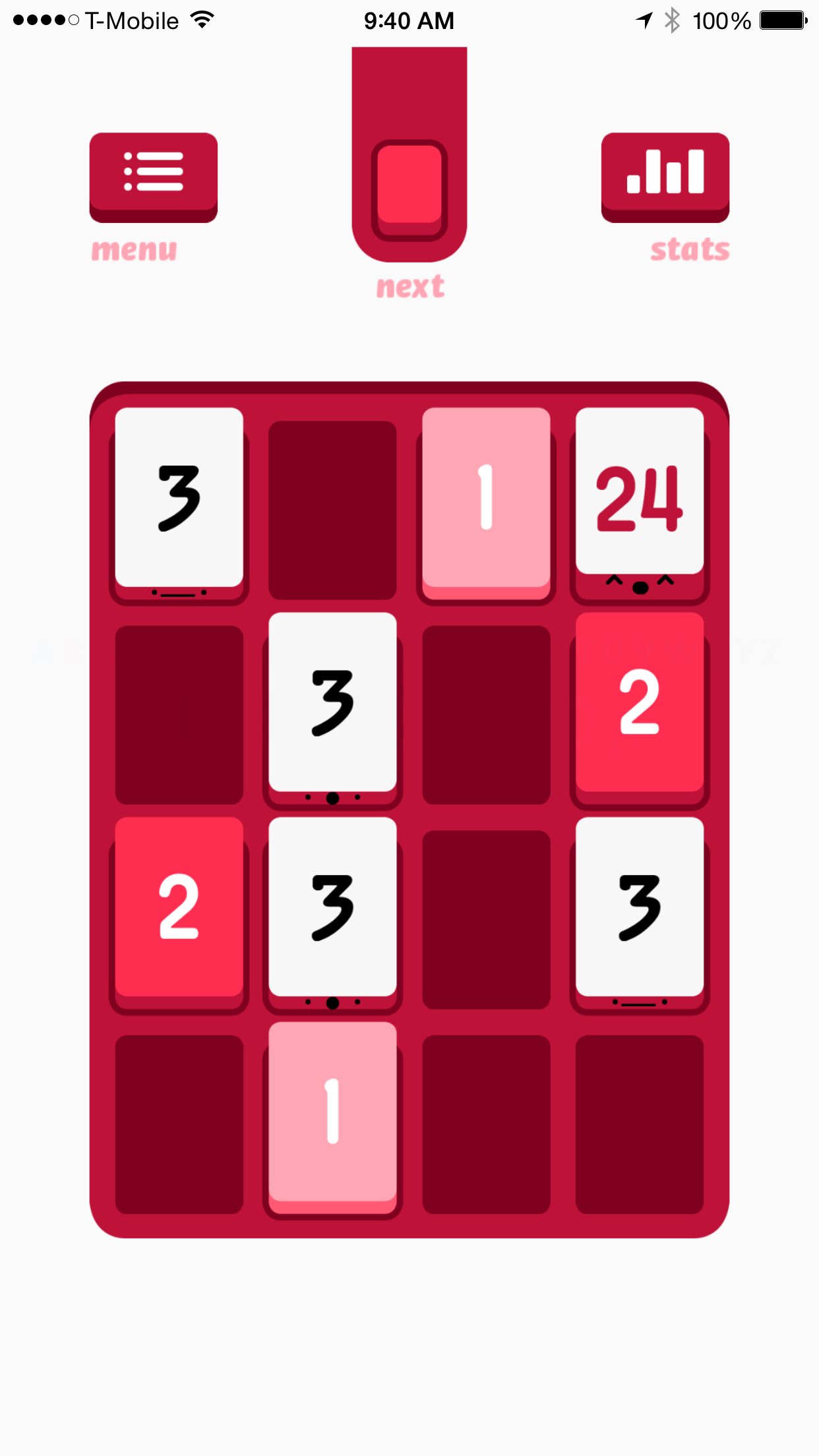 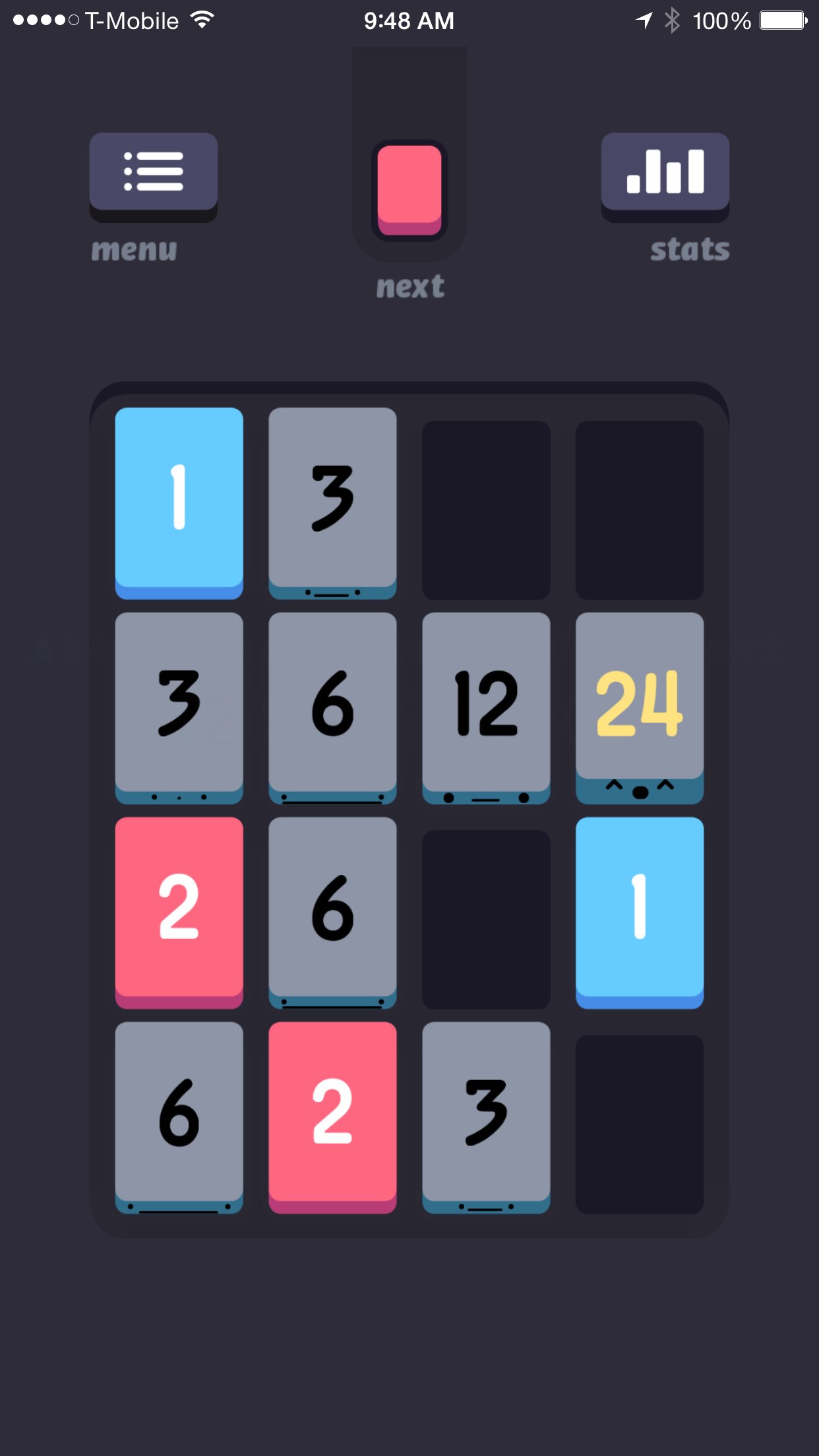 The game has also gotten a new option “Start With Boost" which is designed to make the game more balanced for experienced players and to make play sessions a fairer length. Based on your high score, you’ll start with higher tiles, so that you no longer have to go through the early sections of the game, in case you find those tedious. The preview now shows the possible values of the next card, instead of just the “+" icon. There’s also a statistics screen that shows your scors over time, how many games you’ve played, and how many times you’ve gotten a certain card. The game’s also gone up to its originally-intended $2.99 price, with 100% of proceeds until December 7th going toward Product Red.