Badland ($0.99) was one of 2013’s best games, and it’s currently dirt cheap: on sale for $0.99, down from its regular $3.99 price, with only one in-app purchase for $0.99, for the ten-level Doomsday Level Pack. Our opinion on paying for DLC was well established last week. The game goes on sale occasionally, but $0.99 is as good a price as any to pick up this gorgeous, critically-acclaimed platformer, which features both a singleplayer campaign along with same-device multiplayer for up to four people. 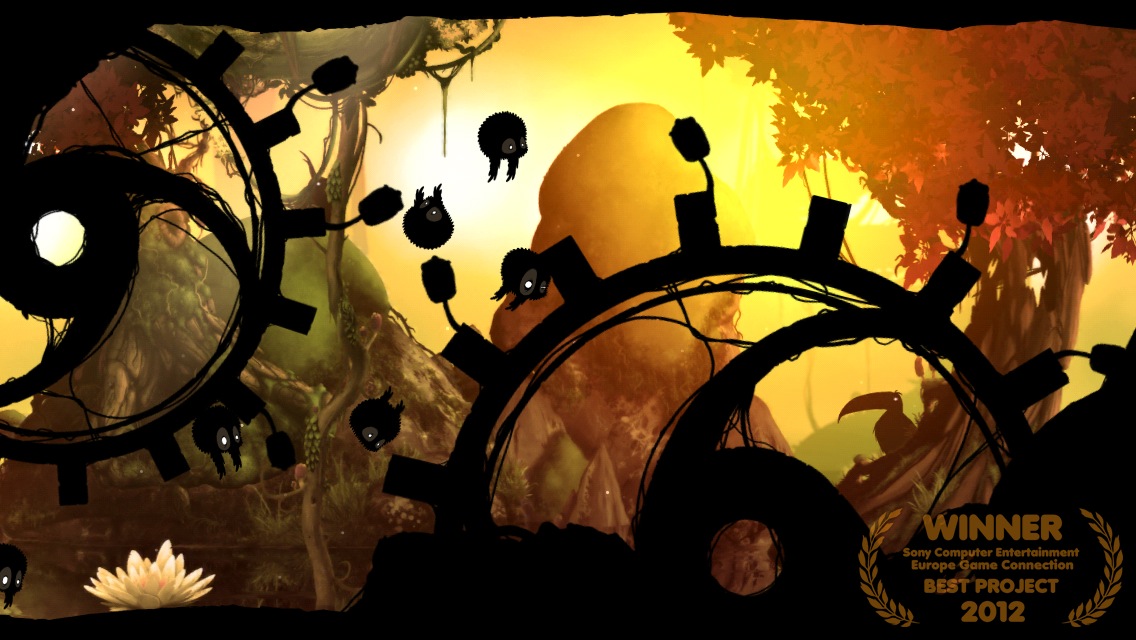 Lots of people loved the game at its release, and the game has been frequently featured by Apple. It’s easy to see why, as the game is gorgeous, is easy enough for anyone to play with the one-touch controls, supports iCloud, has MFi gamepad support, and more. The game has also been frequently updated since its release, with 21 in total, the latest updates adding full support for the new iPhone 6 and 6 Plus resolutions, though it also supports devices as far back as iOS 5.1.1, so those of you with older devices can still enjoy this. It also won a 2013 Apple Design Award, so what I’m trying to say is, if you haven’t bought this yet, why not now?