Just as all the teases have sort of indicated, Blizzard just announced a new Hearthstone (Free) expansion during the opening ceremony at Blizzcon. It’s called “Goblins vs Gnomes," featuring over 120 cards that centralize around different engineering gizmos from World of Warcraft. Exploding Sheep, Annoy-o-Trons, and other similar things will be featured as cards. 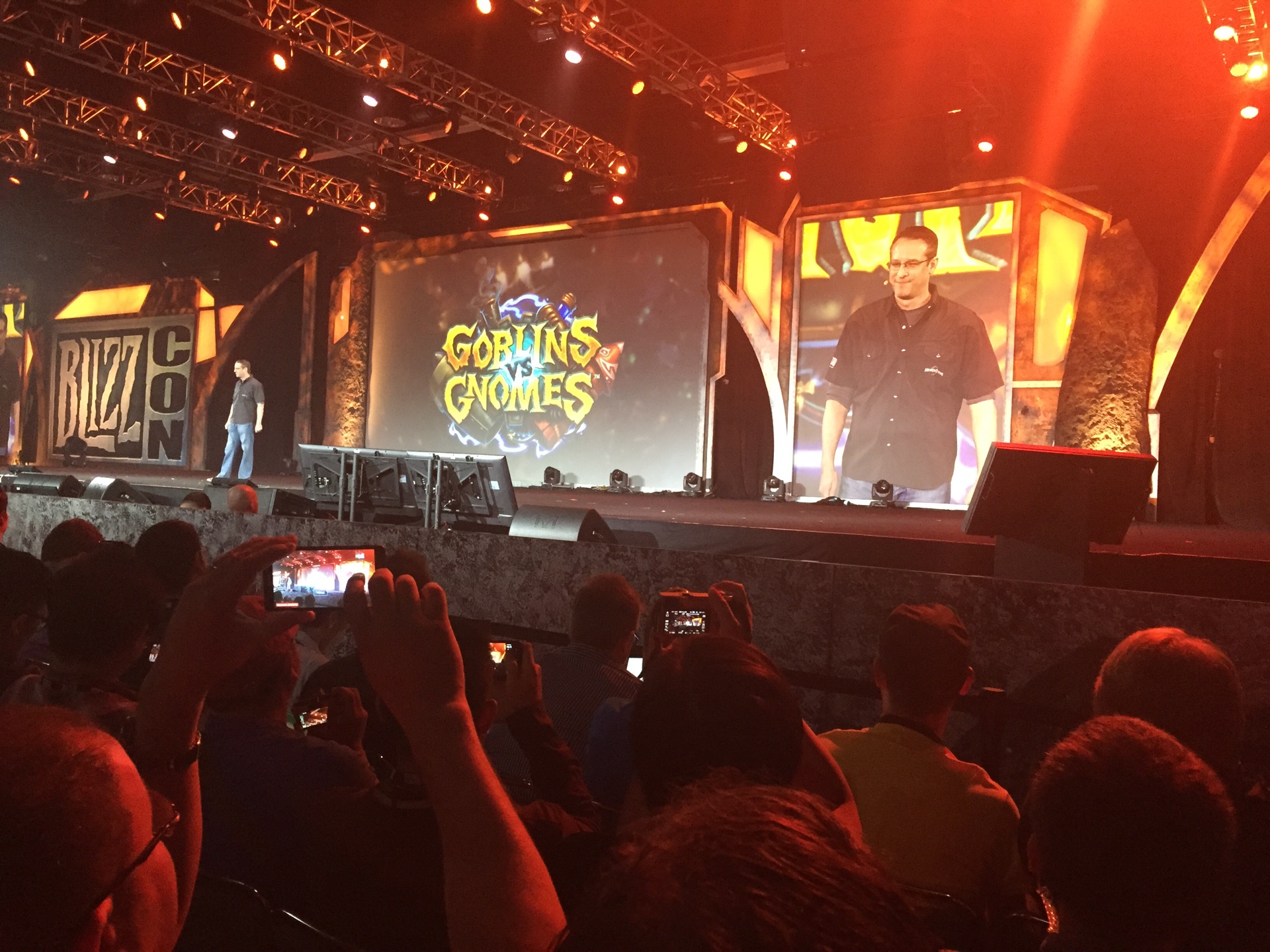 Goblins vs Gnomes will launch next month, but will be playable at Blizzcon today. Our own Eric Ford will be on the scene with some first hand impressions as soon as he can.