I know it’s been a running joke around here forever to post that it’s a “weak week" in the comments, but today that actually might be appropriate. I’ve got no idea what’s going on here, if developers are avoiding releasing this week because of Halloween or if it’s just sheer coincidence that everyone else seems to be releasing their games next week? Alternatively, maybe the App Store is just being weird which is always inside the realm of possibility. 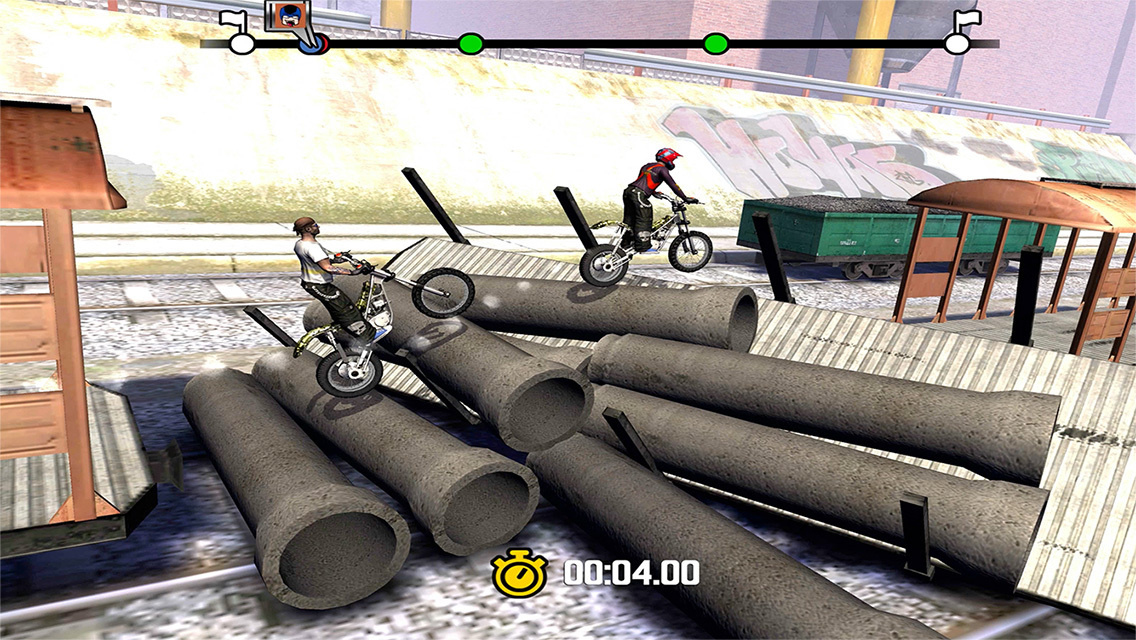 Here’s games with threads on our forums right now-

Stay tuned for the full release list at 11:00 PM Eastern, which hopefully will have more games than this.