Looking forward to playing Galcon 2? Well, you still have a ways to go before you can play it on iOS, but the game is out now in a “Fan-Premier" launch on desktop and Android. This is something between a full public launch and a public beta – Developer Phil Hassey says this is the game leaving beta, but the game’s not quite out on retail stores, he’s just self-distributing the game at this moment. But you can go and register an account and play the game right now, just not quite on iOS yet (though he’s distributing Testflight copies to his testers). The plan is for Galcon 2 to hit the App Store down the road, though. 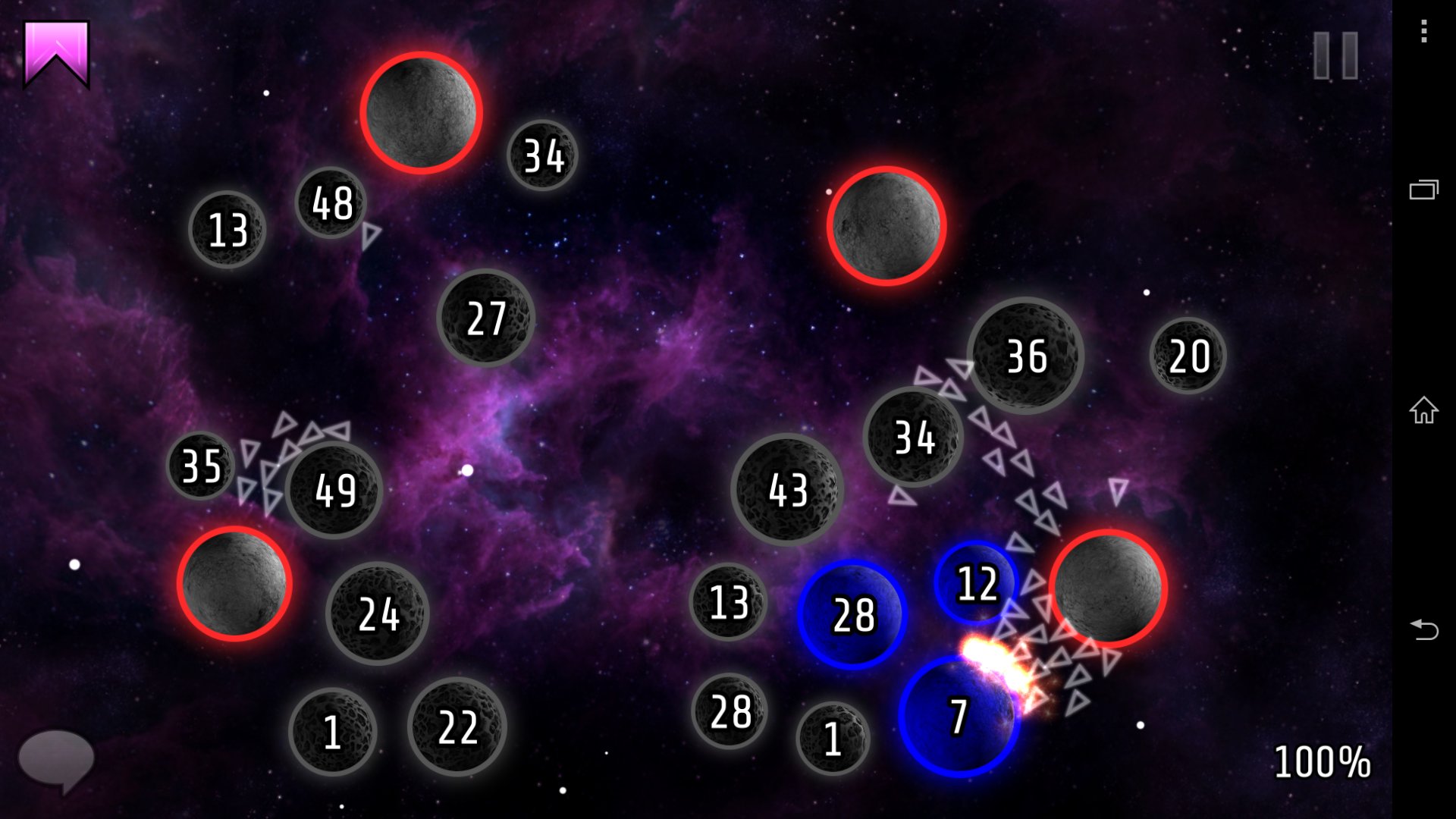 But if you want to take Galcon 2 for a spin right now, you can register a GalconID and have your progress carry over to the iOS version. Online play is a big feature here, as you can play others in free-for-all and team modes, with the familiar planet-conquering gameplay the series is known for. The game will be free-to-play, with in-game currency used to buy customizations and to support your clan through a betting system. We’ll be keeping an eye out for when this hits iOS, but if you have the means, check it out right now!