Regular readers of our site know that we’re big fans of Foursaken Media, and it’s almost a running joke by now just how productive the team of four brothers is at pumping out new iOS games. It seems like just after they release a new game, they’re right there the next day announcing their next game, and once THAT game releases, they announced yet another new game, and so on and so forth. The funny thing is, every time they’re ready to announce a new game, there’s a bunch of devoted fans in our forums hoping and praying that the new game will be Heroes and Castles 2, a sequel to the beloved original. Well, good news! The “Foursaken Cycle" is continuing, and after their release of Puzzle to the Center of the Earth (Free) just yesterday, the team has finally officially announced Heroes and Castles 2 in our forums. Here are a bunch of early screen shots. 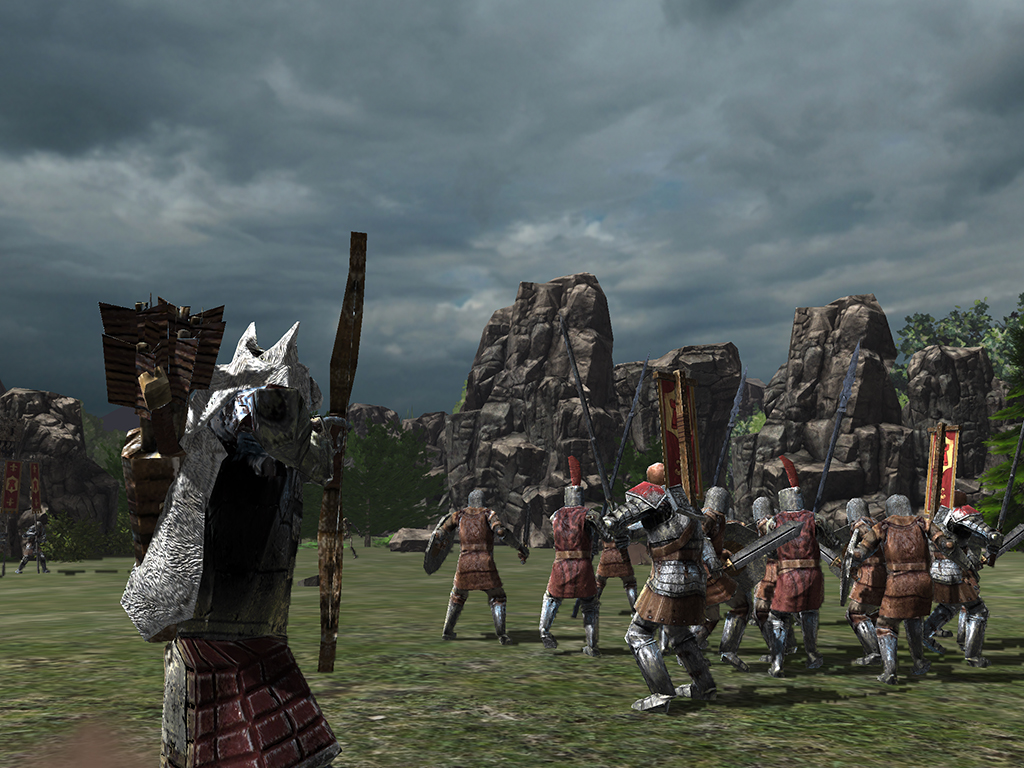 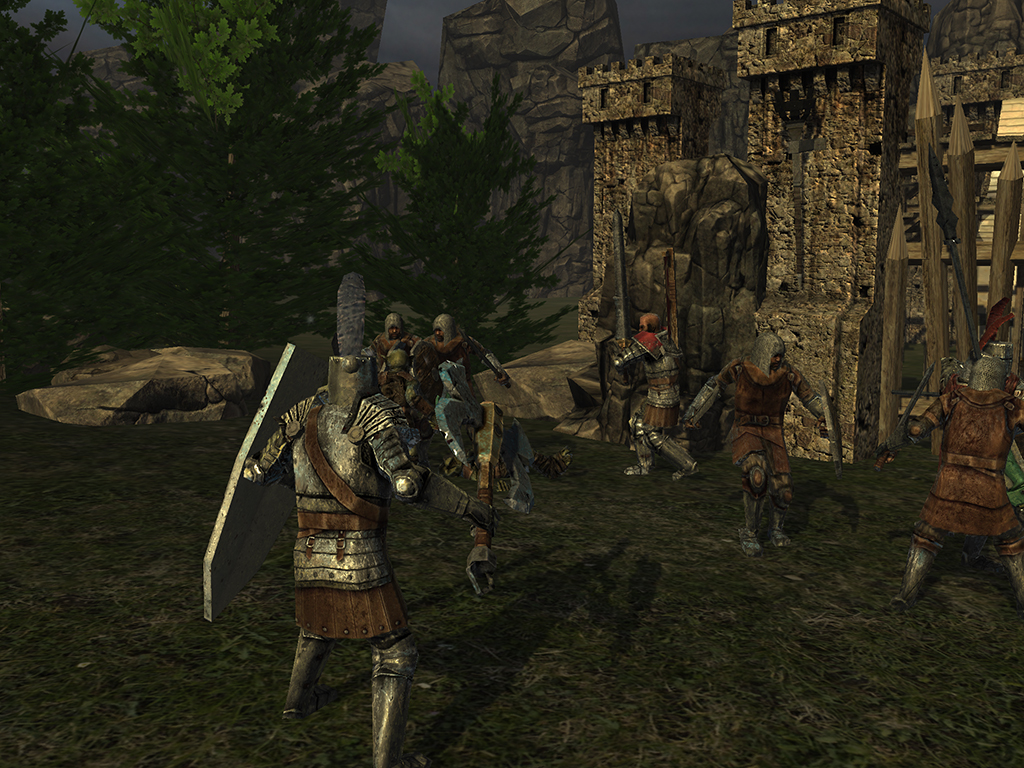 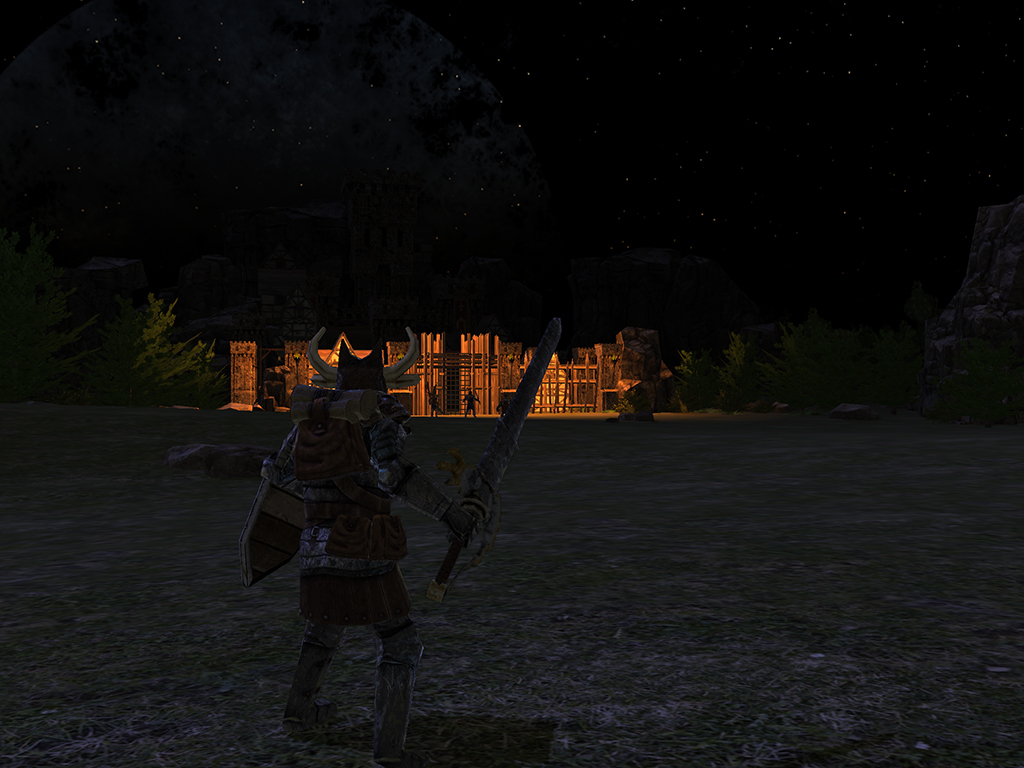 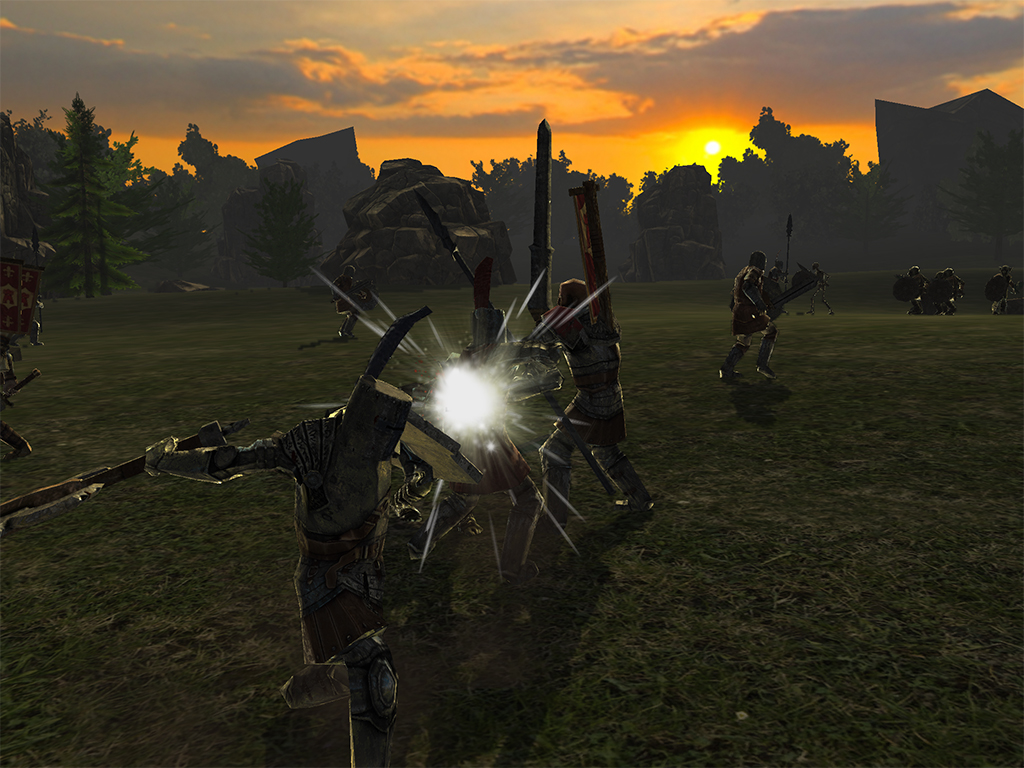 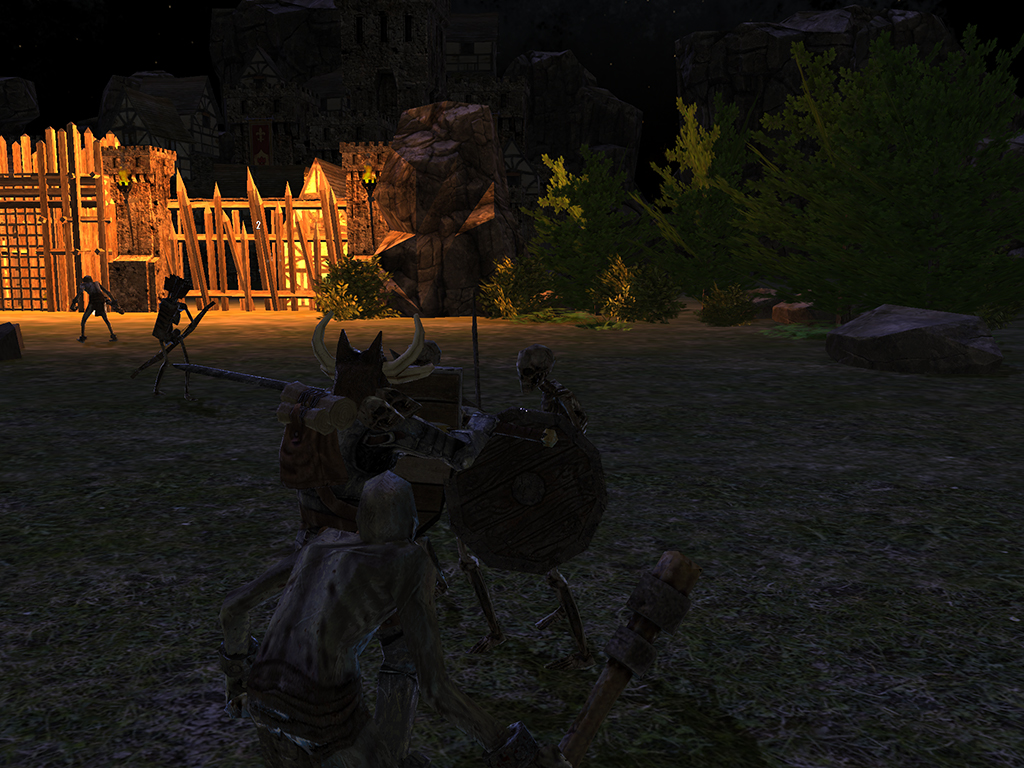 As you can see if you are familiar with the original Heroes and Castles, the sequel has gotten a nice bump up in the visual department, especially in terms of character detail and lighting. That’s not all though, as it sounds like the entire scope of the game is getting massively improved, with even larger battles and fully-customizable heroes with hundreds of weapon and armor options. Unfortunately, Foursaken hasn’t shared any details on when we’ll be getting Heroes and Castles 2, but I’m giddy just knowing it’s a real thing that’s in the works. Foursaken promises more details are to come, so be sure you’re hanging around the forum thread so you don’t miss out.