Hey Sim City fans- If you’ve been looking to scratch your city building itch on to go, a new entry in the series just soft launched in New Zealand. It’s called SimCity BuildIt, which is not only free to play but also “reimagined for a new generation of mobile players." 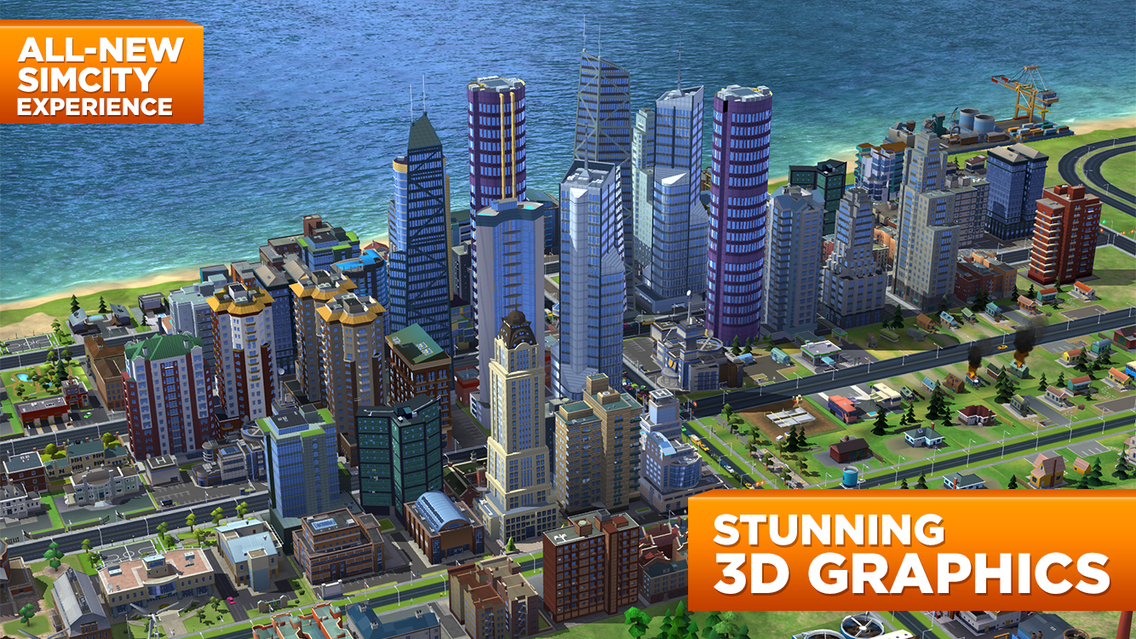 I’m not entirely sure what that means, but I suspect it has something to do with taking something that vaguely resembles Sim City and filling it to the brim with monetization hijinks. I’d love to be wrong, but folks on our forums aren’t very optimistic either.

It’s entirely possible that Sim City BuildIt could be bucking EA’s trend “take popular IP, ruthlessly monetize it," but we’ll just have to wait and see how the game is “balanced" when it’s officially released worldwide.