Galactic Keep: Dice Battles is still in the works, and Gilded Skull has just posted a development update on our forums about the latest addition to the upcoming game. The first ‘core’ module of the game has been done, with scripted events completed, maps balanced out and all that good stuff. They’re working on mid-battle saving as well, before getting to final bug fixes and play balancing. The light’s at the end of the tunnel for this game to finally see the light of day! 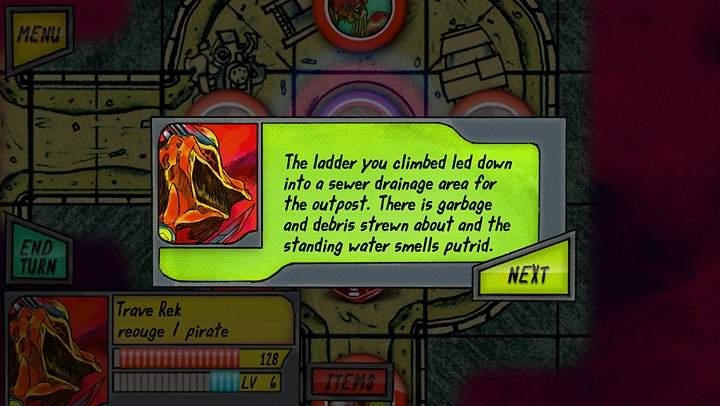 Galactic Keep: Dice Battles has been in the works on and off for about 5 years now, with an original promised release date of 2011, which has obviously come and gone. Gilded Skull wants this to be the digital equivalent of a pen and paper RPG, boasting highly replayable story missions with branching story paths, with multiple playable characters, weapons, and special attacks to collect. If you are interested, the developers are looking for testers on the forums. But the fact that the game is playable and seemingly nearing actual completion is a bright sign for this anticipated game with one of the longest development cycles in iOS history.