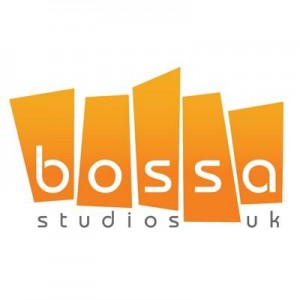 Those folks over at Bossa Studio are wacky. I mean, they made Surgeon Simulator ($4.99), so you have to be a little off your rocker for something like that, no? Today on Twitter, they officially announced their next game, called I Am Bread. Described as “The beautiful story of one slice of bread’s epic and emotional journey as it embarks upon a quest to become toasted," I Am Bread is something I need in my life. You’ll begin your journey being sliced from a loaf, and then must awkwardly embark on your mission to get toasted. Literally toasted in a toaster. And I think that’s the goal of the game?

Along the way, you’ll flop and drop all over a big house, collecting bits of debris in your nooks and crannies. If I had to describe I Am Bread based off this video, I’d say it embodies the awkward movement of QWOP, the roll-around-and-collect-crap-on-your-body-ness of Katamari Damacy, the sandbox-style exploration of Goat Simulator, and bread. Just take a minute of your day to watch the video.

According to the YouTube description, I Am Bread was born out of a game jam, which sounds about right. Unfortunately, Bossa isn’t talking about specific platforms or a release date or anything. I am pretty much positive it will be released for PC first though, but hopefully it will follow suit with Surgeon Simulator and the team can put together a port for mobile devices. Because I need I Am Bread in my life, and I need it on the go, with me at all times. I can’t live without it.