Roll the clocks back to WWDC, and we were all stoked to hear about Apple’s new feature called “Metal." In a supreme nutshell, what this is is the new ability for iOS developers to get much more direct access to the hardware of your phone, thus allowing for much better performance in games. Gameloft’s Asphalt 8 already got updated with Metal support, but if you want to see the demo from the keynote in your own hands, download the free Zen Garden (Free) from the App Store.

It’s pretty impressive in motion, the screenshots from iTunes really don’t even come close to doing this tech demo any kind of justice. 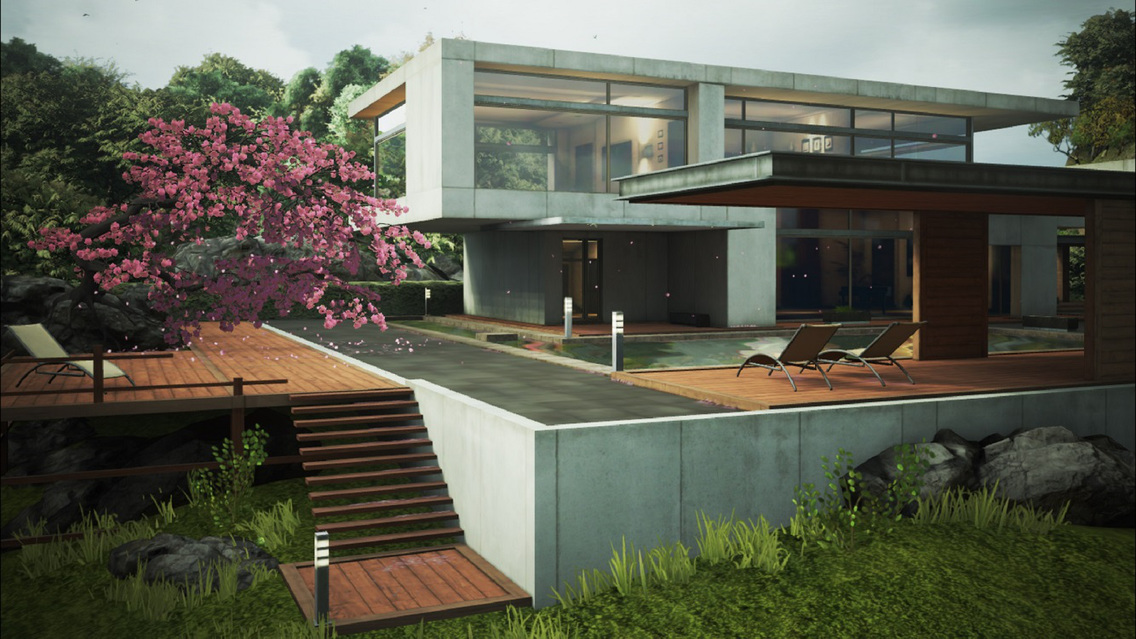 As cool as this is, what I want to see is an actual game built from the ground up with Metal in mind. This sort of graphical prowess combined with a, well, game, would be really awesome.